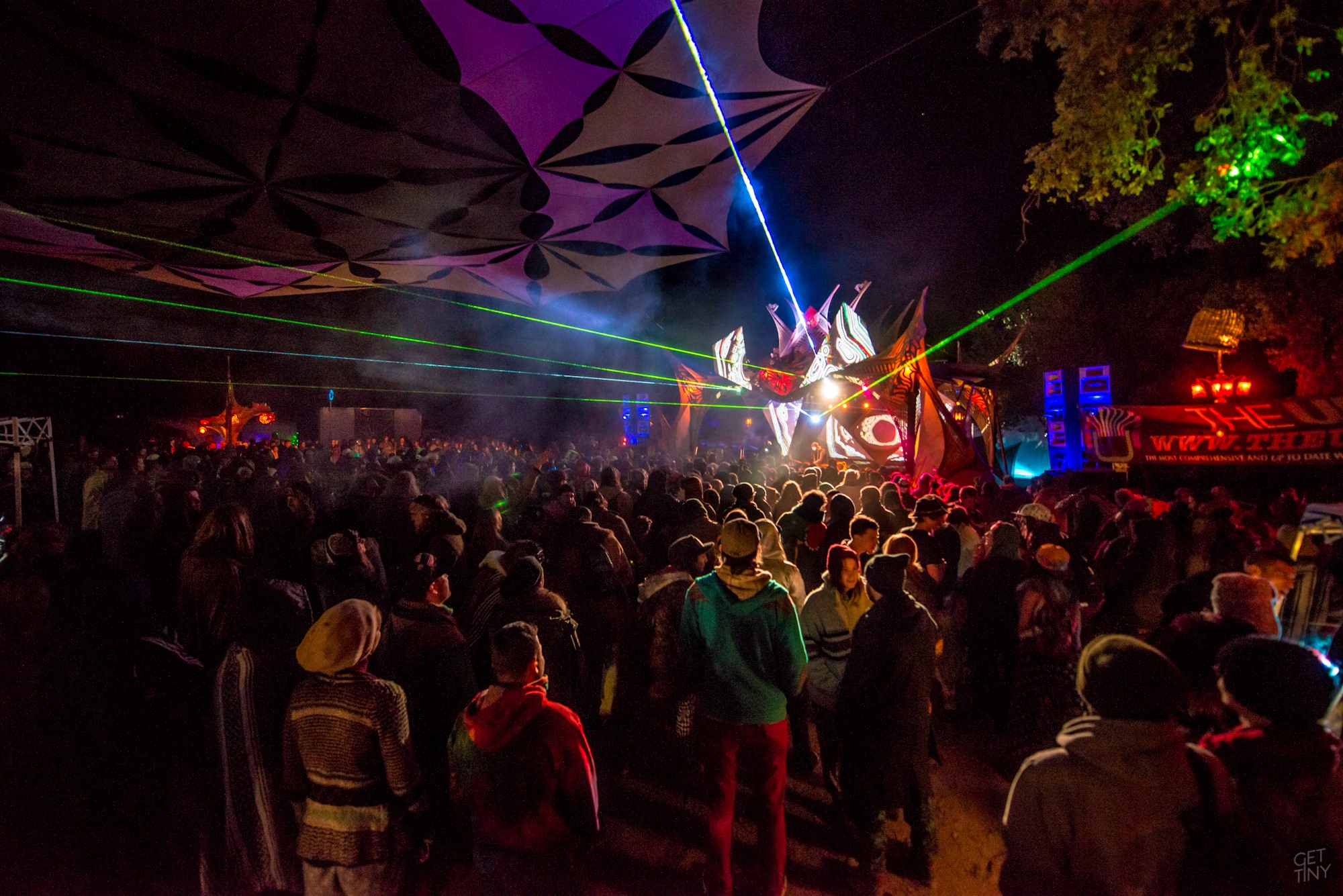 How Serenity Gathering Is Celebrating Their 3 Year Anniversary

The number 3 is very important as far as anniversaries go. 3 months. 3 years. 3 decades. Something about getting over the hump that is the number 2 speaks to a certain level of dedication as if to say, “If I can get through two of these, why not more?” This leads to the number 3 being cause for celebration, and when it comes to the third anniversary of a festival, you’re talking about celebrating a celebration, which means it’s bound to be a good time.

While the attendees feel that slight boost of community spirit for being a part of the anniversary, the real celebrating happens among the festival’s curators. A festival is the result of a lot of people working hard to create something beautiful that benefits a lot of people, the fact they have been able to do something like that for three years in a row is a huge achievement for them. There aren’t many people that have the opportunity to put together gatherings like this, and those who do are absolutely in love with their work. Lucky for us, the one of the ways they show it is by making sure the anniversary fest is one to remember.

Here are 3 ways the people behind Serenity Gathering are making their third installment unforgettable.

The season is approaching faster than ever and lineup posters are already starting to fill up timelines and Twitter feeds. Just this week Lightning in a Bottle, Bonnaroo, and Movement Detroit all released rosters jam-packed with talent. One of the less seen lineups however was Serenity Gathering. Other than featuring a series of festival veterans like Emancipator and a Simon Posford Shpongle set, there is one name that truly stands out: Del the Funky Homosapien. In a festival scene that consists mostly of unique interpretations of electronic and folk music, Serenity has exerted themselves by bringing in a hip hop heavyweight. Serenity is sure to be full of electronic vibes, but there won’t be another party the whole weekend that compares to Del.

It’s not uncommon for a festival to change venues, especially as they grow. There are so many good spots to have events around SoCal, attachment to one of them shouldn’t prevent more people from experiencing the festival, and it’s clear the people behind Serenity understand this. Previously breaking ground at the Los Coyotes Indian Reservation (where Desert Hearts currently calls home) the third Serenity Gathering will take place at the Lake Hemet Campground in the San Jacinto Mountains. Not only is this venue closer to LA and able to accommodate more people, but as was made clear by its name, there will be a lake. Whether or not gatherers will be able to swim in the lake hasn’t been made clear, but either way it can only improve upon the scenery. Anyone who’s been to symbiosis knows that being able to swim at a festival is a game-changer, and that the sunrise looks even more beautiful reflected on the water.

Other than celebrating three years this March, Serenity will be taking place during the Spring equinox. Representing balance and equality, the equinox forces us as humans to recognize that we are all one, and by celebrating the third Serenity during the equinox those values will be cemented into the festival for years to come. 3 years of anything is special, and this is a third anniversary not worth missing.