HARD Summer returns in 2022 with not just two days of festivities, but three! An extra day means more artists and more fun!

Happening at the San Bernardino NOS Event Center, HARD Summer will take over the venue from July 29-31. The festival is known to be one of the hottest music festivals in Southern California, temperature-wise, but that’s not stopping hundreds of festival-goers from partying under the summer sun. It is also notorious for having a stellar lineup of EDM and rap artists! Here is a list of EDM sets we will be front and center for at HARD Summer 2022.

Hailing from Toronto, Zeds Dead is a Canadian duo made up of two people named DC and Hooks. They gained fame after releasing a number of remixes and original tracks in 2009 and quickly became one of the biggest duos in dance music history.

Subtronics, AKA Jesse Kardon, is a bass music artist best known for “Griztronics”, a song he collaborated on with GRiZ.  Subtronics and Zeds Dead also collaborated on a remix together of “God Loves Ugly” by Atmosphere. Together, Zeds Dead and Subtronics will be doing a rare back-to-back set that many fans are eager to see.

Southern California’s very own house music sweetheart, Anabel Englund will be returning to HARD Summer once again. Last year, Englund performed at the Pink Tent. This year, she is upgrading and playing one of the main stages, The Hard Stage, at HARD Summer.

She is one of the only artists on the lineup that will be singing live vocals during their set, making it a unique experience for all.

Troy Henry, AKA TroyBoi, is world-renowned producer/DJ. His music mixes elements of trap. hip-hop, bass music, and house to form his very own unique sound. He is best known for his song “IKI” and “Do You”, but he continues to make music that attracts many dedicated and loyal fans.

Because he is a UK-based artist, the United States doesn’t get to see him much. Thus, making his performance at HARD Summer a rare and special occasion.

Jai Wolf is a Bangladeshi American producer/DJ best known for his tracks “Indian Summer” and “Lose My Mind”. His music is very dreamlike and can be described as songs you can fall in love to. If you want to see a set with positive feel-good music, Jai Wolf’s set will not disappoint.

Though Deathpact’s music career began with their song “Danger”, it wasn’t until their collaborative song “Life & Death” with Rezz caught the attention of the mainstream public. No one knows for sure who Deathpact is, but a Deathpact set is like no other, with songs from bass music, techno, and drum and bass that just work well together.

Level Up has been shaking up the dubstep community since she first stepped foot in it. She has numerous songs released under Deadbeats, GRVDNCR, and so much more. Though she may appear small, her music and energy are anything but! The way she carries herself behind the decks amps up the crowd and takes fans on a heavy-hitting dubstep journey.

Danny Howland, AKA Svdden Death and Hamish Prasad, AKA Marauda, are two forces to be reckoned with. Both artists are riddim producers and know exactly how to energize a crowd. The cult-like following that Svdden Death has just proved how captivating his sets can be. Their back-to-back set will be one for the books!

Bass house queen, Wenzday, will be returning to HARD Summer once again! The Bay Area-born artist was classically trained in her youth, giving her the advantage to skillfully highlight her music in ways not many people can. Wenzday’s fierce energy is contagious and the jumping people in the crowd are proof. She is the co-founder of the successful bass label 40oz Cult and has a weekly show on Dash Radio. It would be impossible not to have fun at a Wenzday set. 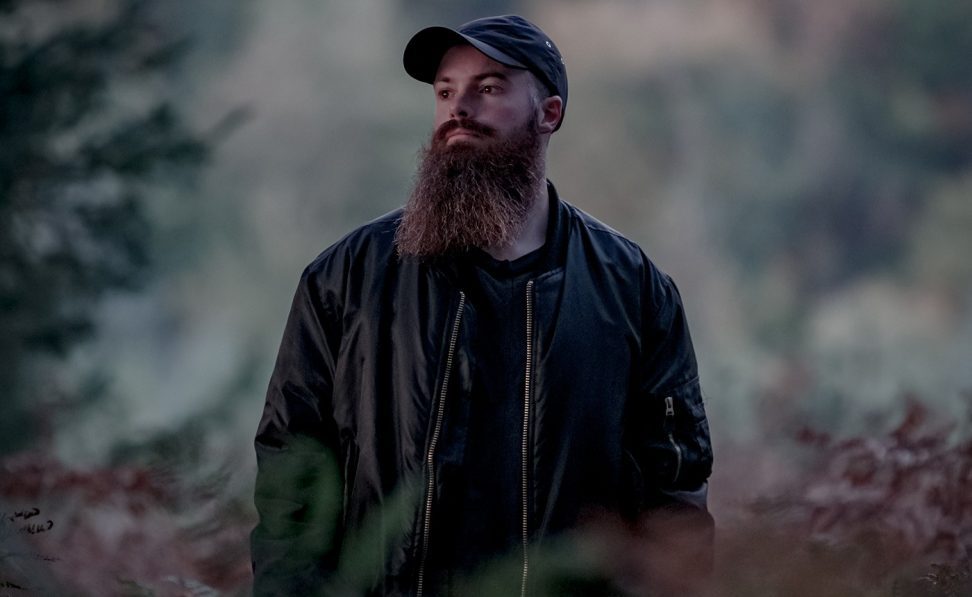 You can spot Will Clarke anywhere, as he is instantly recognizable by his long beard. However, his beard isn’t the only thing that makes him popular. Will Clarke’s style of house and techno is guaranteed to keep your body moving for hours. He has been nominated as “Best Newcomer” at the annual DJ Awards in Ibiza and has gained respect from well-known artists like Carl Cox, Fisher, and Adam Beyer. You will not regret going to see Will Clarke.