Seven Lions is on fire right now as he kicks off The Alchemy Tour alongside NGHTMRE and Slander. As he continues to bring the heat with a new collaboration with Above & Beyond, he has released yet another hit this week in a collaboration with MitiS featuring RBBTS called “Break the Silence.” MitiS has recently joined Ophelia Records, headed by Jeff Montalvo aka Seven Lions, with “Break the Silence” as their debut track. This track has an ethereal feel that draws a strong melody alongside a beautiful, strong bass mixed with Seven Lions’ signature touches. As the song climaxes to the first drop, you will be engulfed both by emotion and the desire to dance all at the same time. Check out the track here with Ophelia here!

Be sure to catch Seven Lions on future The Alchemy Tour dates as well as Electric Zoo, where he’ll will be representing as a host on the Ophelia stage next month in New York. 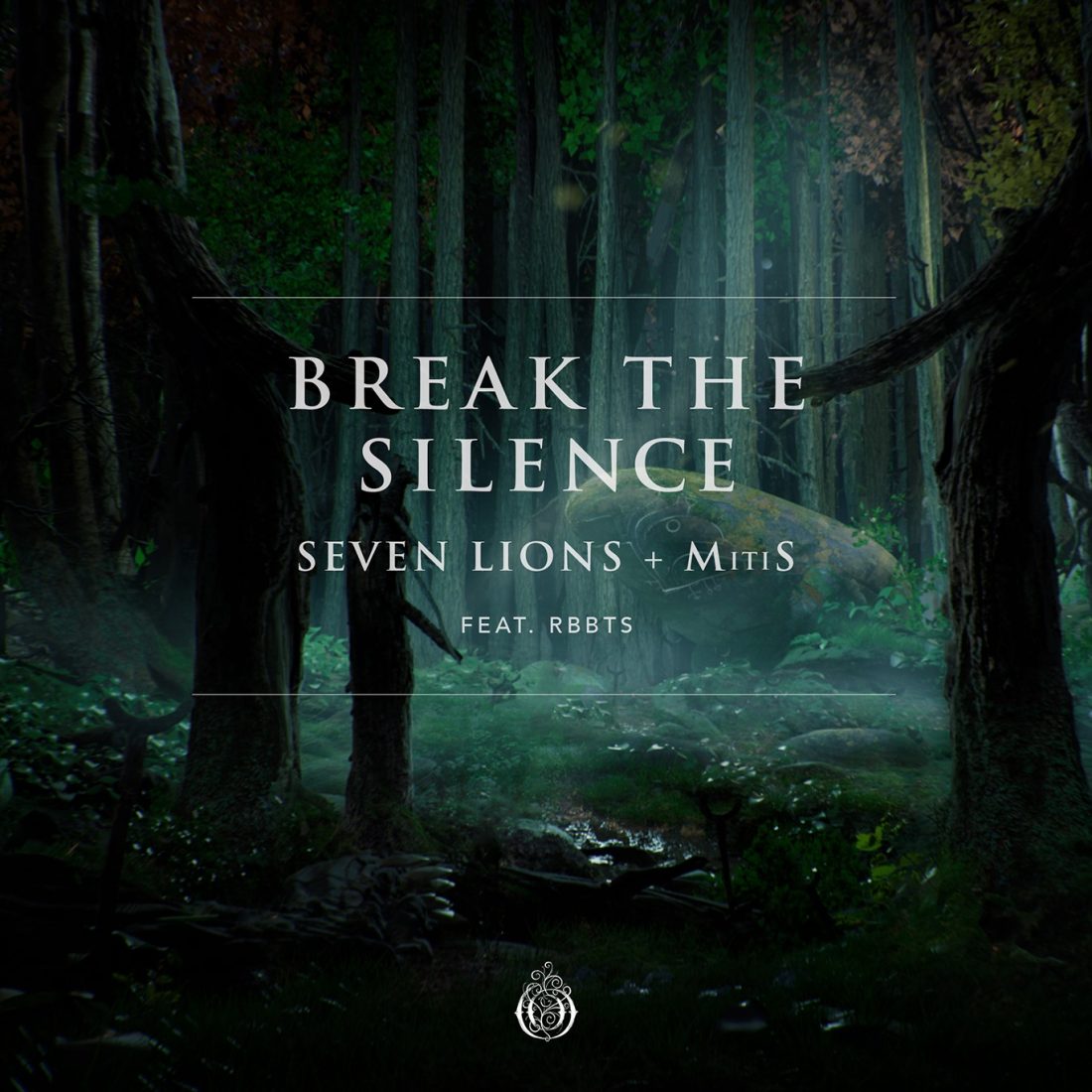