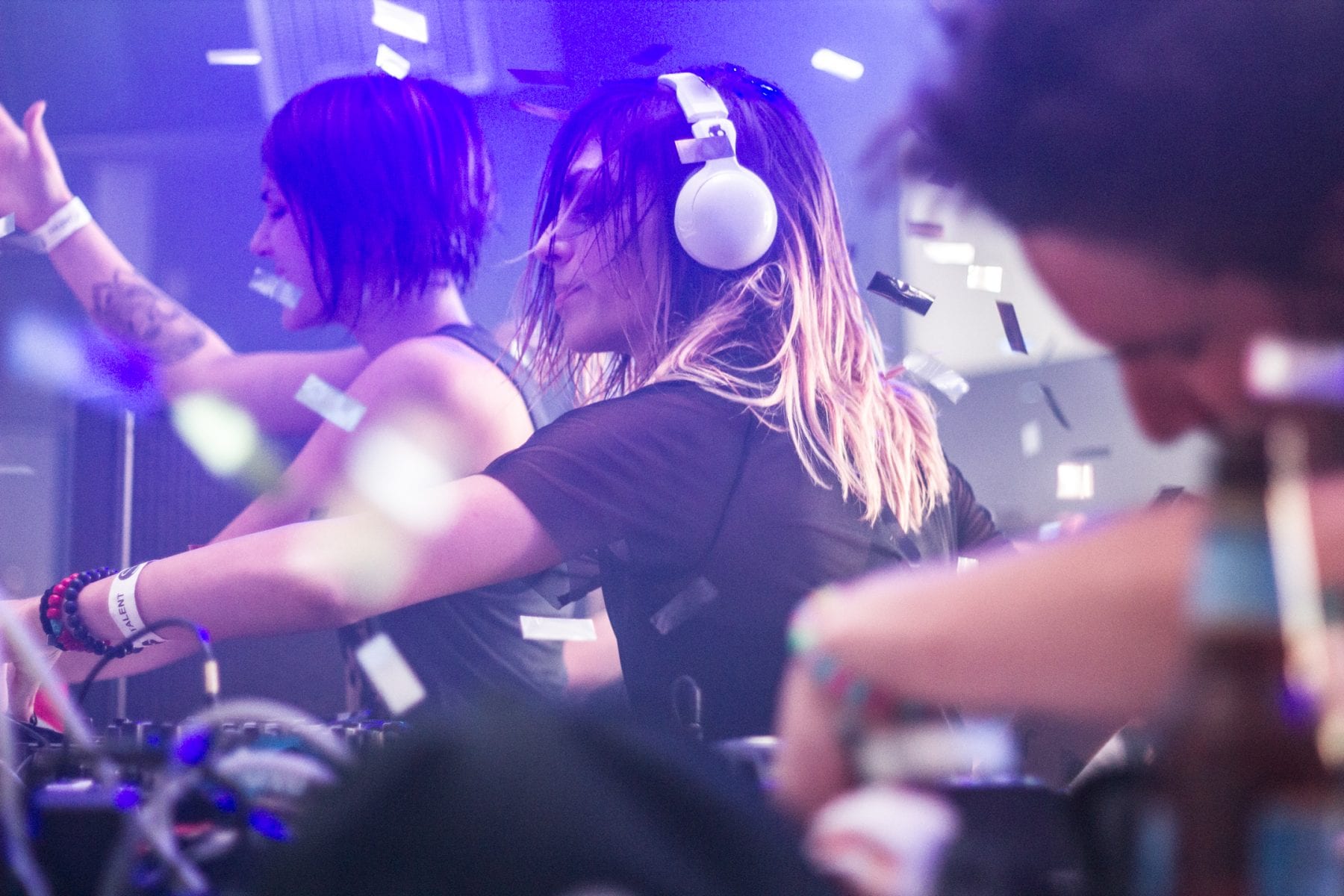 Living For the Night with Krewella

A Thursday night where most people would be venturing off to bed to wake up to the beginning of another Friday, another start to the weekend; I ventured off to Sutra in Orange County, California. My reason for heading out for the night (with work early the next morning) was for the one and only group: Krewella. Something just felt special about the night that I just had to be in attendance. Experiencing their set at the Circuit Grounds of the Electric Daisy Carnival Las Vegas, my soul craved for some one on one time with them even in an intimate setting such as Sutra. For those who have never been, Sutra would be described as an EDM hidden treasure. The venue isn’t too large to handle a large capacity like the Hollywood Palladium but it is not too small to handle some of big name acts like Krewella, Hardwell, Armin Van Buuren, and many more who have all graced the DJ decks of the venue.

Arriving at the venue around 10:30 pm, I was greeted by a line that stretched around the venue; from the start I knew that the evening would not disappoint as the energy from the waiting crowd in front fed from each individual patron here to see Krewella and guests. Entering the venue, I was graced by CandyLand playing on stage. I must say that for my first time hearing and seeing them; they did not disappoint at energizing the crowd for the main act. From playing some of their new up-incoming dub tracks such as ‘Not Coming Down’ and the Fox Stevenson remix of ‘All You Gotta Do’ to fitting in their OG trap remix of Knife Party’s ‘LRAD’; I was very much impressed how Candyland gave the crowd just a taste of what the night was going to bring: lots of bass, heavy drops, nonstop high energy and a bit of everything in between.

Around midnight as CandyLand finished up their set the moment the crowd had been waiting for arrived; Krewella’s turn to make everyone WET (pretty much dance until you are drenched in sweat from head to toe) and that is exactly what they set out to do and did.

With everyone rushing and pushing onto the dance floor, Krewella started up the adventure with the Cash Cash & DJ Kalkutta signature remix to ‘Alive’. With the chorus line sung along by the crowd, the drop was one to set the mood for the night along side ‘This Is What It Feels Like’ the W&W mix of Armin Van Buuren’s hit. Song after song, transition after transition, drops after drop the energy within the group was overwhelming at times as the beats guided the crowd into the evening. A bit of house, dub, hardstyle and even dropping their own mix of the Cascada’s ‘Everytime We Touch’ took the night to new heights, in only Krewella fashion.

Playing their classic hits from their ‘Play Hard’ album such as ‘Killin’ It’ and ‘Can’t Control Myself’ it was not hard to get lost in the drops as each hard beat took me to another musical empire. Of course Krewella would not fail to give the crowd a taste of their material from their upcoming album (Get Wet) set for release on September 24th. Snippets from their new songs with Headhunterz, ‘United Kids of the World’ and ‘Spit of Fire’ fueled the crowd into frenzy even when mid set, the sound equipment failed due to the humidity accumulating in the club from the sweaty club patrons non stop raging. Jahan, Rain Man, and Yasmine kept the crowd going as the equipment was brought back online from taking shots of Jameson and showering the crowd with champagne.

I had come to leave my world behind and leave the built up emotions of the hardships of life situations with Krewella and with the help of the trio that’s exactly what I did, even if it did involve me being showered in champagne during ‘Live for the Night’. As the night came to a close Krewella left the crowd with one more song, the original mix to ‘Alive’. As the all too familiar piano silhouette engulfed the crowd, a rupture of screams and hollers filled the air as Jahan and Yasmine’s soothing vocals closed off the night. This was indeed the song that with no direction the crowd took over vocally, energetically, and emotionally which was felt in the air. Alive is not just any song, it is the song that brought everyone back to life that night after dancing for the past hour and 45 minutes.

A perfect way to end the night, I must say that Krewella did what they do best and that is to make you live for the night by making you feel alive through their twist on dub, hardstyle, house, and trap mixes. One thing to realize is that the trio from Chicago is no underdog; they have set their mark in the EDM world and having a cross over #1 hit; just goes to show that regardless of where you come from never underestimate the power of a fading moment by making it last forever. 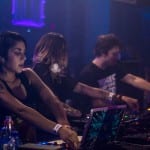 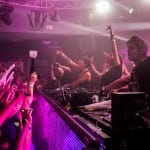 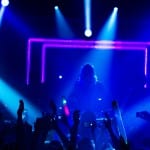 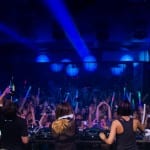 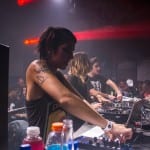 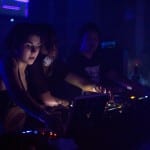 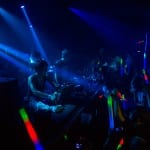 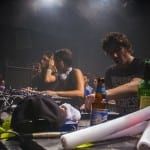 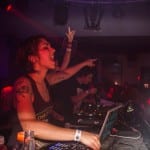 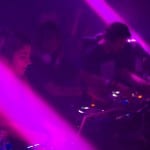 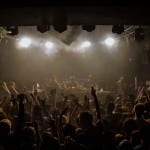 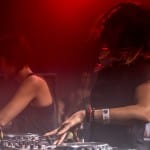 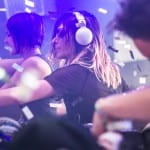