Space Yacht is known worldwide for the hundreds of showcases hosted each year accompanied by a wild party crowd and free pizza (along with stellar secret lineups). Over the last five years, the production team has solidified their name as a staple on the electronic music event circuit by specifically catering to the greatest upcoming talent around and highlighting the next generation of dance music artists. Last month, Space Yacht announced the debut of their label influenced by their Twitch show Tune Reactor which showcases demos from up-and-coming new artists.

Following the launch of a label dedicated to bringing new music to fans and uplifting the careers of deserving artists, Space Yacht has released a hit club dance track with electronic music duo Truth x Lies called “The Drip.” The song title references the swagger one carries in terms of essence, dress, and style. The instant club banger track has a tech-house vibe layered with lyrics imploring listeners to “respect the drip.” The track has the perfect dance beat to get you dancing whether in your living room or eventually at a nightclub.

Listen to the track here and stay tuned for a variety of diverse tracks to come from Space Yacht! 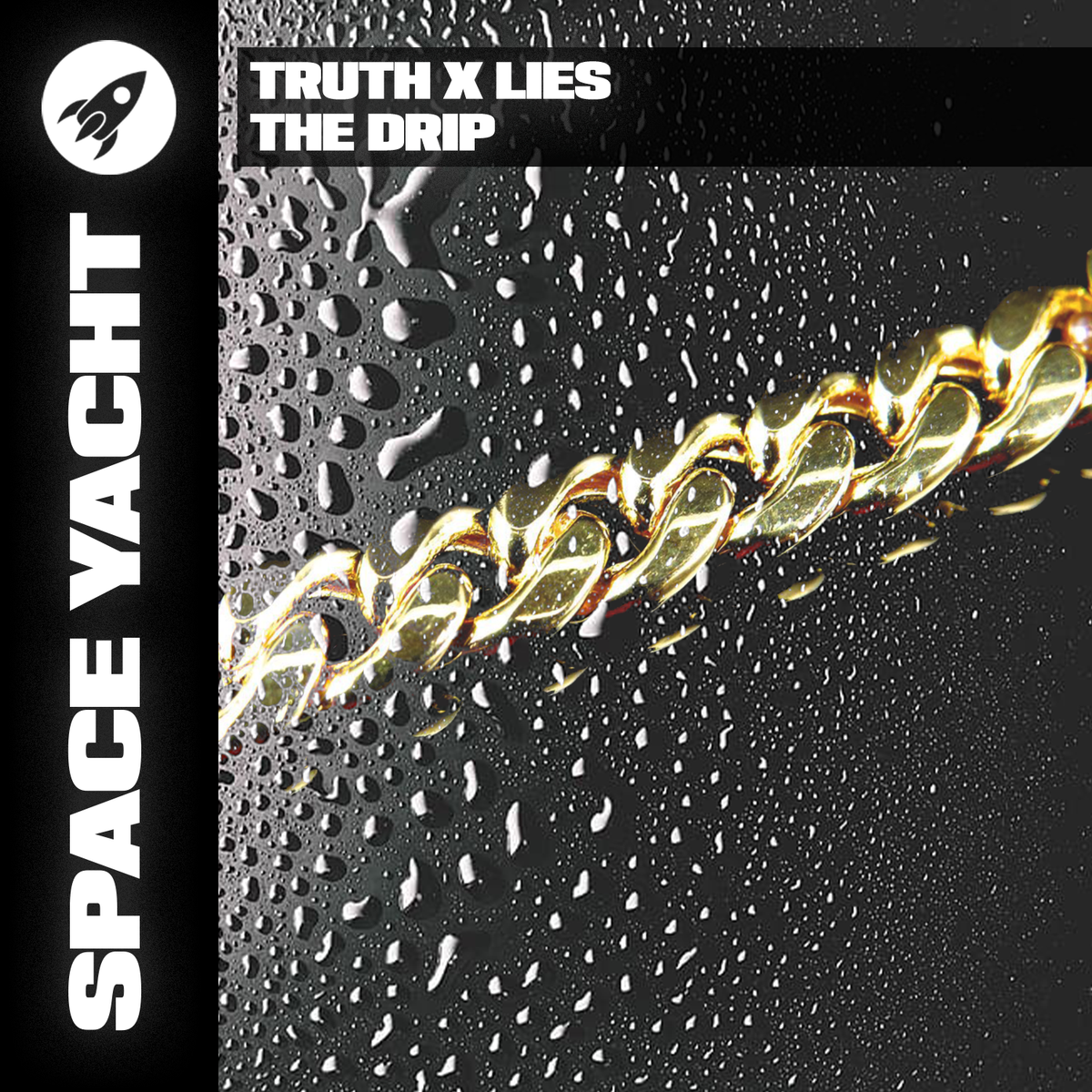