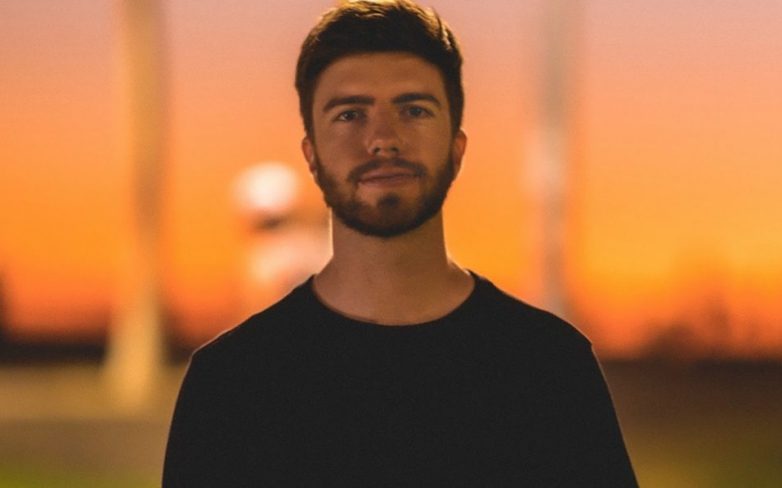 Anjunabeats’ Spencer Brown Comes Out As Gay In Heartfelt Post

Just after this weekend’s Pride celebrations, Spencer Brown, of the Anjunabeats label, shared his sexuality with the world for the first time in a statement for Billboard Magazine.

To sum it up, the 26-year-old San Francisco native grew up struggling with his identity and his mental health, but he didn’t understand why. He found comfort in the dance community, where he was able to be himself without any judgement. He then began producing music as a distraction to his own self-doubt and confusion. Spencer says, “My only solace became dance music. As a teenager, I would sneak into shows to be a part of a beautiful community where all races, genders, sexualities, and religions came together to celebrate life. It didn’t matter who you were, and it still doesn’t. As long as you bring good energy, you are welcome. It was where I belonged, and it’s still where I belong.”

In 2014, he was first discovered by Above and Beyond for his progressive house EP and toured with Avicii shortly thereafter. It wasn’t until that year that he realized that the cause of his anxiety and depression was because he didn’t realize that he was gay. Coming from a culture where being gay was looked down upon, he didn’t fully grasp that it could be his reality. Since Spencer was also diagnosed with OCD, these negative thoughts continued to swirl in his head over and over.

“When I was 20-years-old, my depression hit rock-bottom during a summer in Los Angeles. I vividly remember barely being able to get out of bed only to cry while looking at myself in the mirror. It crossed my mind for the first time. Am I gay? It can’t be. No way. My family will be devastated. I’ll lose my friends. I won’t have a future. I can’t have kids. What is the point of living?” Spencer states.

But to his surprise, the people around him had the opposite of his expected response. His loved ones accepted him with open arms, and he saw a therapist who allowed him to reflect and grow. Through that, he was able to finally love himself.

He ends his story sincerely with the following message: “I hope this memo resonates with anyone struggling with gender or sexual identity, wherever you are in the world. What they say is true: it gets better. First and foremost, learn to love yourself, and surround yourself with those who love you for the person you are. Toxicity and self-hate do not belong in your life. If you’re looking for brothers and sisters, the dance music community welcomes you with open arms. It saved me during my darkest times, as I know it can do the same for you… I found in the dance music community, and I’m finding so much to be thankful for. I learned to accept myself, and then I learned to love myself, and now I am blessed to be living my dream. This Pride, it’s a blessing I’m proud to share.”