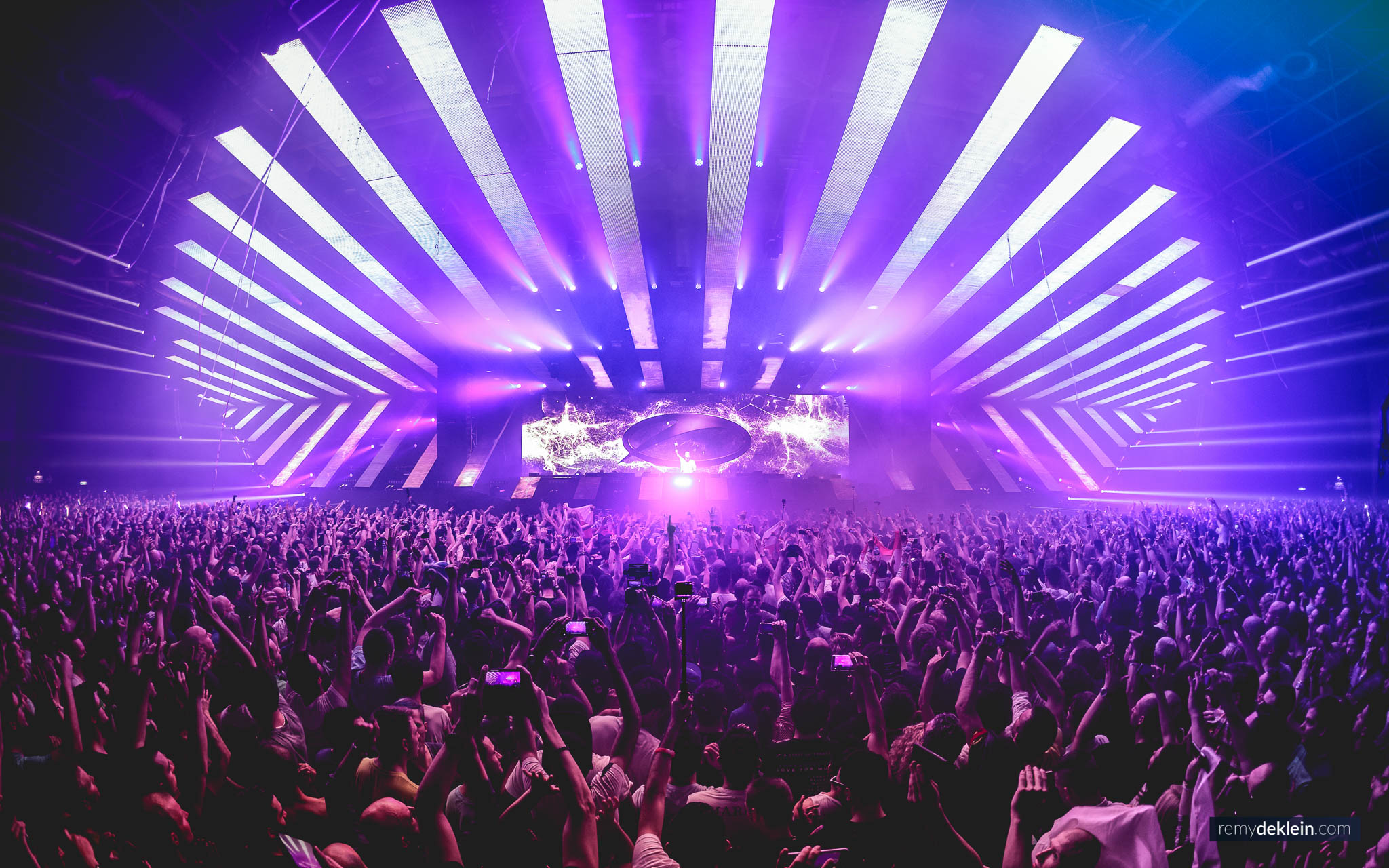 A State of Trance 900 Comes to Bay Area This Summer

As most EDM lovers know, Armin Van Buuren’s A State of Trance (AOST) is one of the world’s biggest events. In February, Armin Van Buuren held one of the largest editions of ASOT in Utrecht as 35,000 trance lovers gathered in the city to get the most incredible experience. As it has been announced that other cities like Kiev will now host their own ASOT, all the attention was on the news surrounding ASOT 900 Bay Area.

ASOT will touch down this summer in the Bay Area as Insomniac and ALDA collide and join forces. As this will be the first ASOT event in the Western US, Armin will be bringing out all his tricks as he takes over the Oakland Coliseum on June 29 for ASOT 900.

This is a first-ever opportunity that any trance lover won’t want to miss. General tickets go on sale April 4 at 11 AM PDT. You can sign up here so that the pre-sale becomes available to you on April 2!