‘A State Of Trance’ Coming To California In June 2019

Today at a press conference during ASOT 900 in the Netherlands, Armin van Buuren announced that his famous “A State of Trance” show will touch down in California’s Bay Area this summer. The show is likely headed to the Oracle Arena in Oakland, CA. 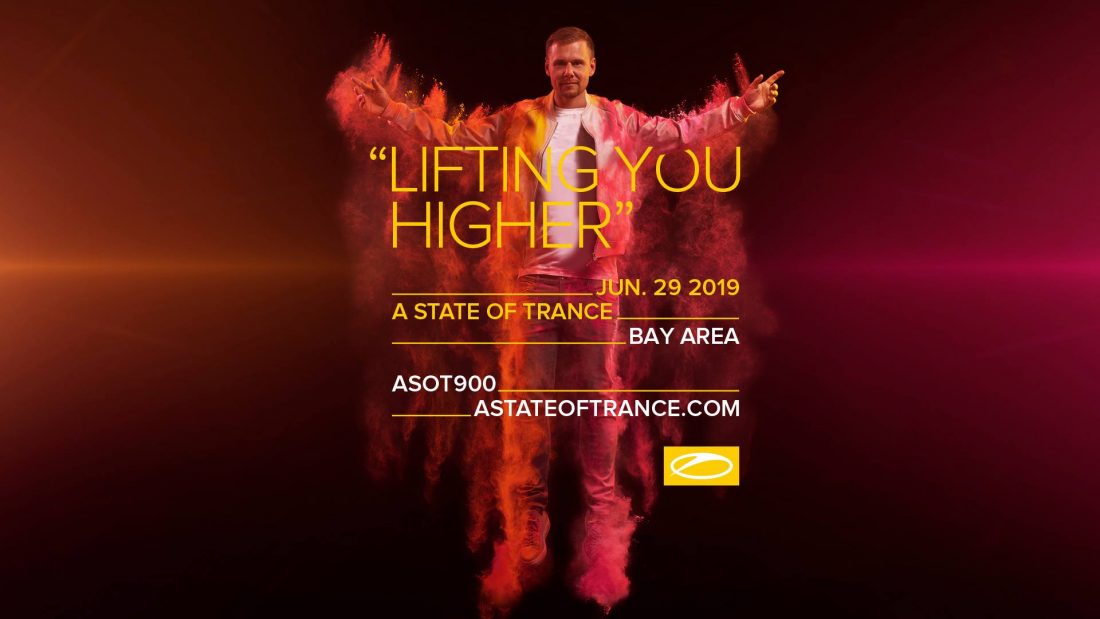 A State of Trance will be the “biggest trance show we’ve done in the US” Armin said at the press conference. ALDA Events, the team behind ASOT, also announced the news today on their Instagram page. 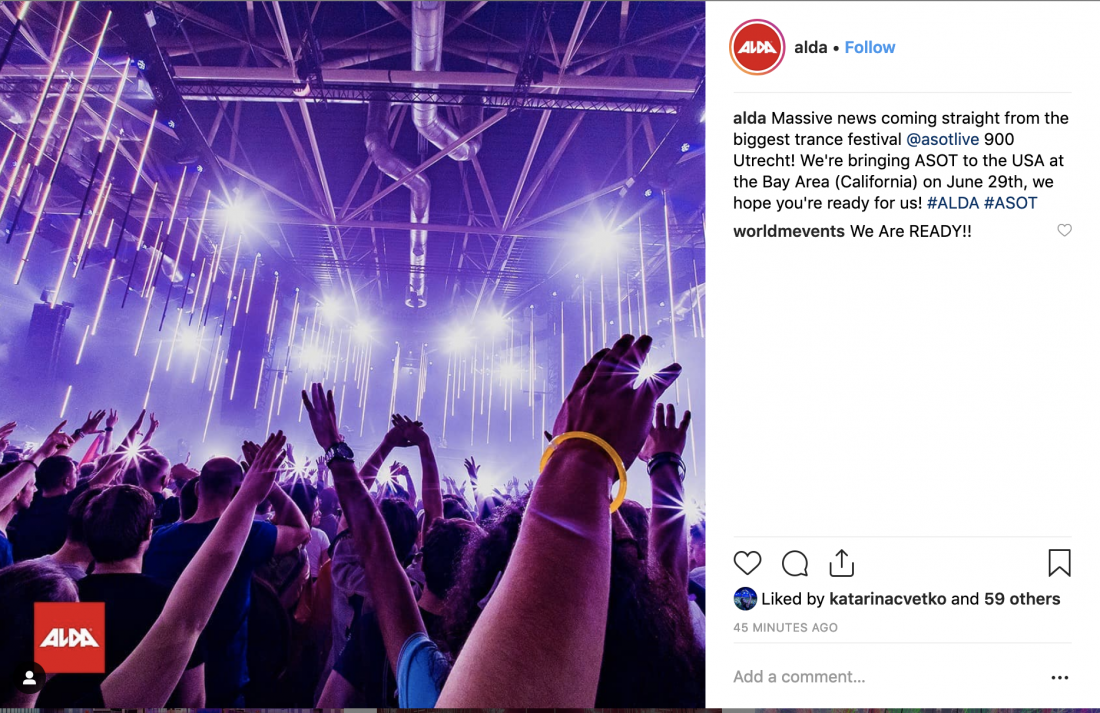 ASOT will touch down in California on June 29th. A few months ago, ALDA Events and Insomniac Events announced a partnership that would ultimately bring ALDA’s already famous European events to the United States. This event could be the first of the new partnership.

Save the date and get ready for A State Of Trance California 2019! More details will surely emerge soon. RSVP on Facebook here.

Why We Are Excited For The New Tomorrowland Winter