The master of live melodic techno, Stephan Bodzin, recently shared the title track to his upcoming album, Boavista. The single is out now on Tale of Us’s revered imprint, Afterlife Records, with the full album coming out October 11 on Bodzin’s label Herzblut Recordings.

Boavista will be Bodzin’s third full-length LP and his first since 2015. He has been a regular contributor to Afterlife Records since 2017 as well, providing his celebrated solo EP, Strand, in addition to remixes and offerings on compilations.

Bodzin’s deference to Afterlife Records makes complete sense as his signature tearing synth passages are a perfect fit within a peak-time Tale of Us set. “Boavista” includes those same tearing synths applied with orchestral precision.

The single release of “Boavista” also includes a remix from fellow Afterlife Records frequenter, Innellea, who maintains the scope of the track whilst refining it into a more club-driven feel. The release closes with a “Synthapella” of “Boavista” which is simply the original track minus all percussion, highlighting Bodzin’s skill as a composer.

Listen to “Boavista” by Stephan Bodzin in full below: 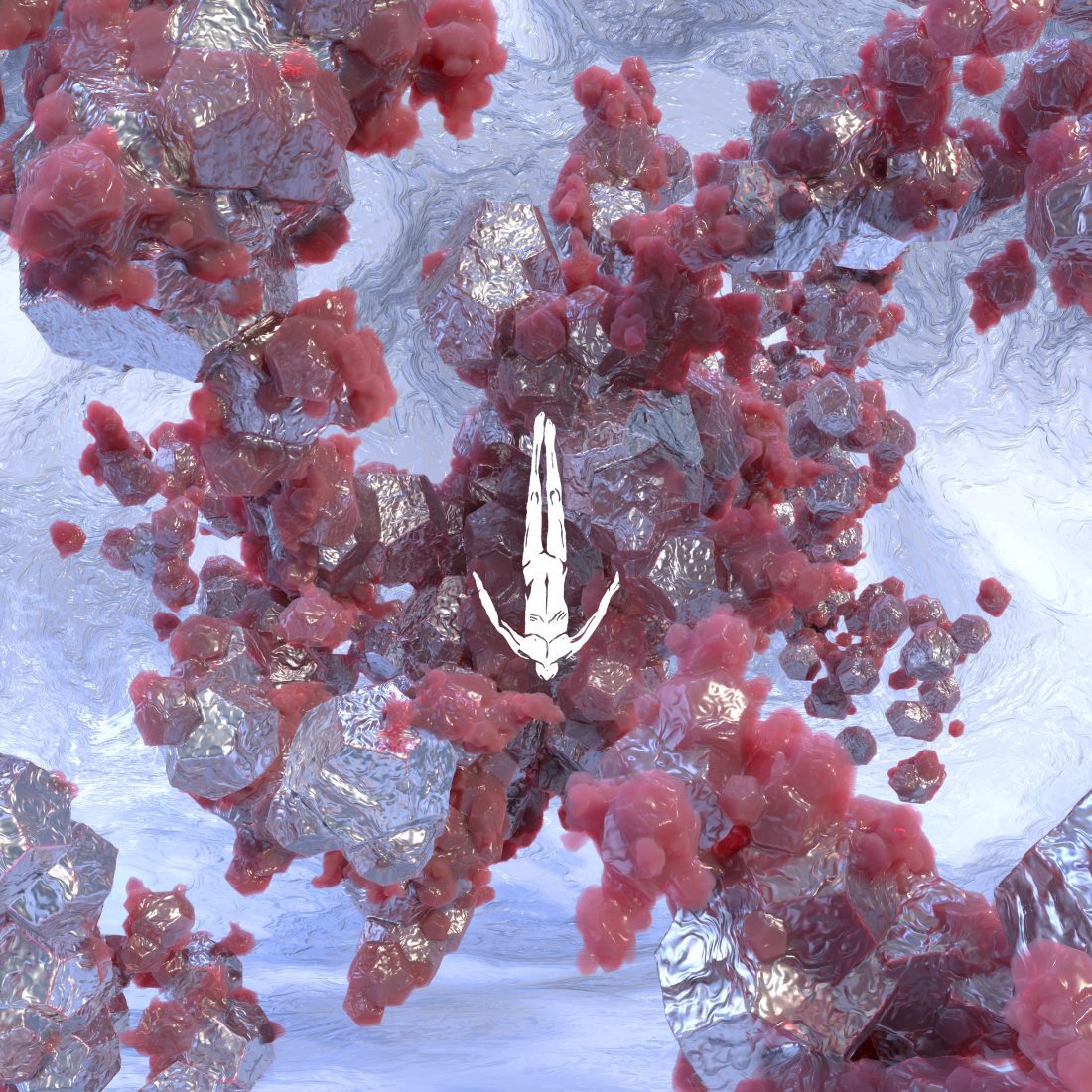