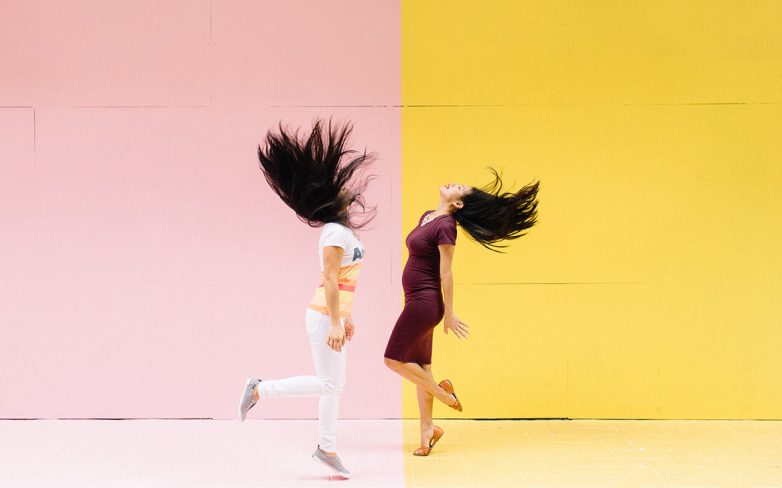 If you’ve ever wondered why you’re body just starts to move when you hear music, we finally have some answers. According to a new study on sonic-related micro-movements, it’s been proven that dancing is essentially an involuntary reaction to hearing music.

To be able to accurately prove this, researchers in Norway played some tunes for people and measured even the smallest of movements. As they recorded millimeters per second, they concluded that it was nearly impossible for the subjects to stand still. The genres of music ranged from Norwegian folk music to traditional Italian music. Interestingly enough though, electronic dance music proved to provoke the most micro-movements.

A University of Oslo professor of music technology Alexander Refsum Jensenius claims that they used a number of instruments in order to examine music-related body motion, such as a metronome.

“The metronome makes us move more than when standing still in silence. It shows that the beat is important. But the more complex the music, the more things start to happen.”

Were not surprised that EDM brought on the most micro-movements. “When you dance to EDM music, the details create the energy,” Jensenius said. “The song builds up, lifts and drops. This makes us move with increasing amounts of energy on the dance floor.”