Since Billboard broke the news of the resurrection of Swedish House Mafia (SHM), the group made up of Steve Angello, Axwell, and Sebastian Ingrosso have made their presence widely know. They have released two new singles: “It Gets Better,” and “Lifetime.” They have shared new mixes for BBC Radio 1, and even teased live performances with appearances on The Tonight Show With Jimmy Fallon and The MTV Video Music Awards.

The final piece of the puzzle to confirm the resurrection was a full-fledged headlining show. Now, SHM has delivered, and this set at Audacy will undoubtedly be one of many. The next question is whether they will perform mostly at festivals or also take on solo headlining sets. Both are very possible.

Check out the full lineup for Audacy Beach Festival below. Get more info and purchase tickets here. 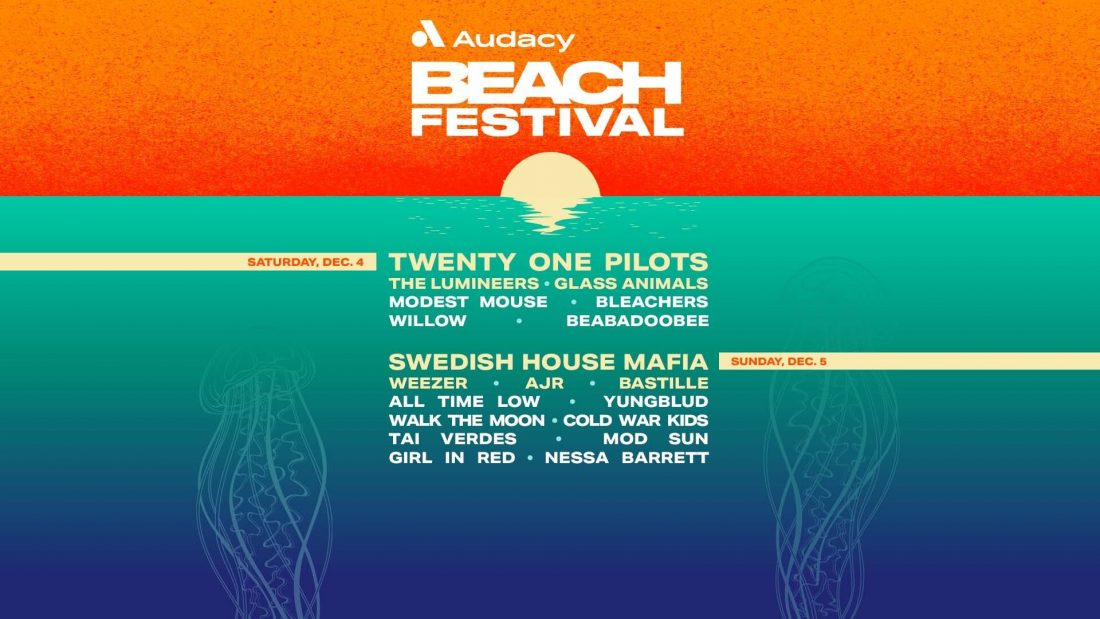