Paul Kalkbrenner, techno superstar from Germany is currently touring around Europe, but for the fans in North America, there’s good news. Kalkbrenner has announced his tour dates for his new North American tour. Kicking things off in Montreal in October, he will then head to New York, Chicago, Denver, and San Francisco.

Attendees that will be part of the North American tour will see Kalkbrenner perform amazing sets with a new stage concept. Kalkbrenner will stand beneath angled mirrors instead of traditional LED screens, allowing fans a unique view of his live set-up while he performs.

A fun fact about Paul Kalkbrenner is that he realized early on that DJing wasn’t for him. Instead he focused on producing and developed his live set which is now legendary throughout the world of house and techno.

Click here to purchase pre-sale tickets in the PK Baze app. Fans that download the app will find exclusive content, special edition merchandise, and more that can’t be found elsewhere. 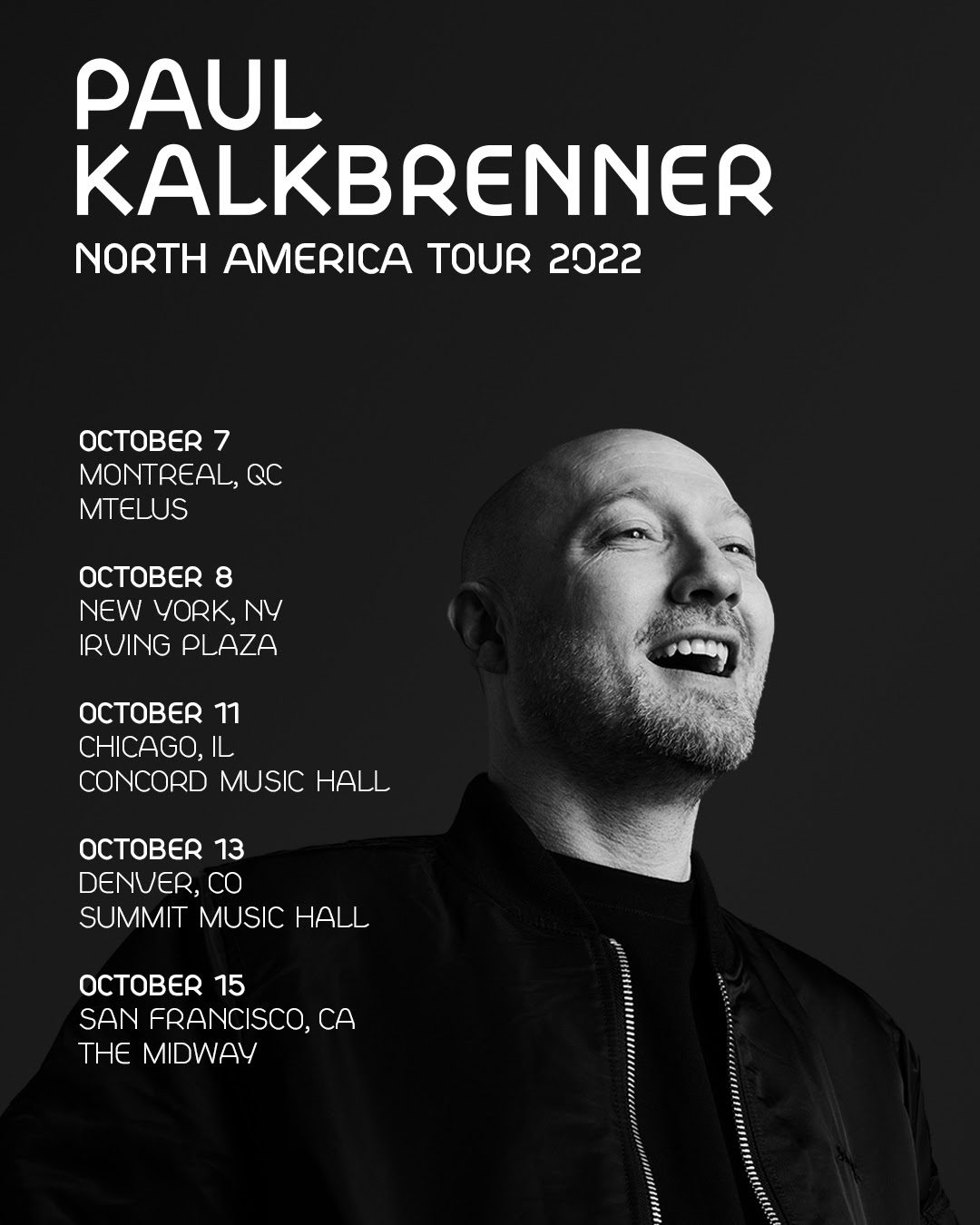 Subtronics Remix Of "Escape" By Kx5 Out Now On mau5trap