This show is coming at an exciting time for Tiësto. He just released his first single of 2021, “Don’t Be Shy,” last month, and he’s been experimenting with his trance roots once again via his new alias: VER:WEST. Given the dark nature of the affair, a heavy trance set is certainly a possibility.

The Chainsmokers are New York born and bred, so any homecoming show for them is cause for celebration. They’ve been mostly quiet on the release front during COVID, but that just means they will likely debut tons of new music on Halloween.

Both shows have email lists for presale that give access to tickets two hours before the general public. Sign up here for Tiësto and here for The Chainsmokers. Tickets for both go on sale Thursday, September 16 at 12PM ET. 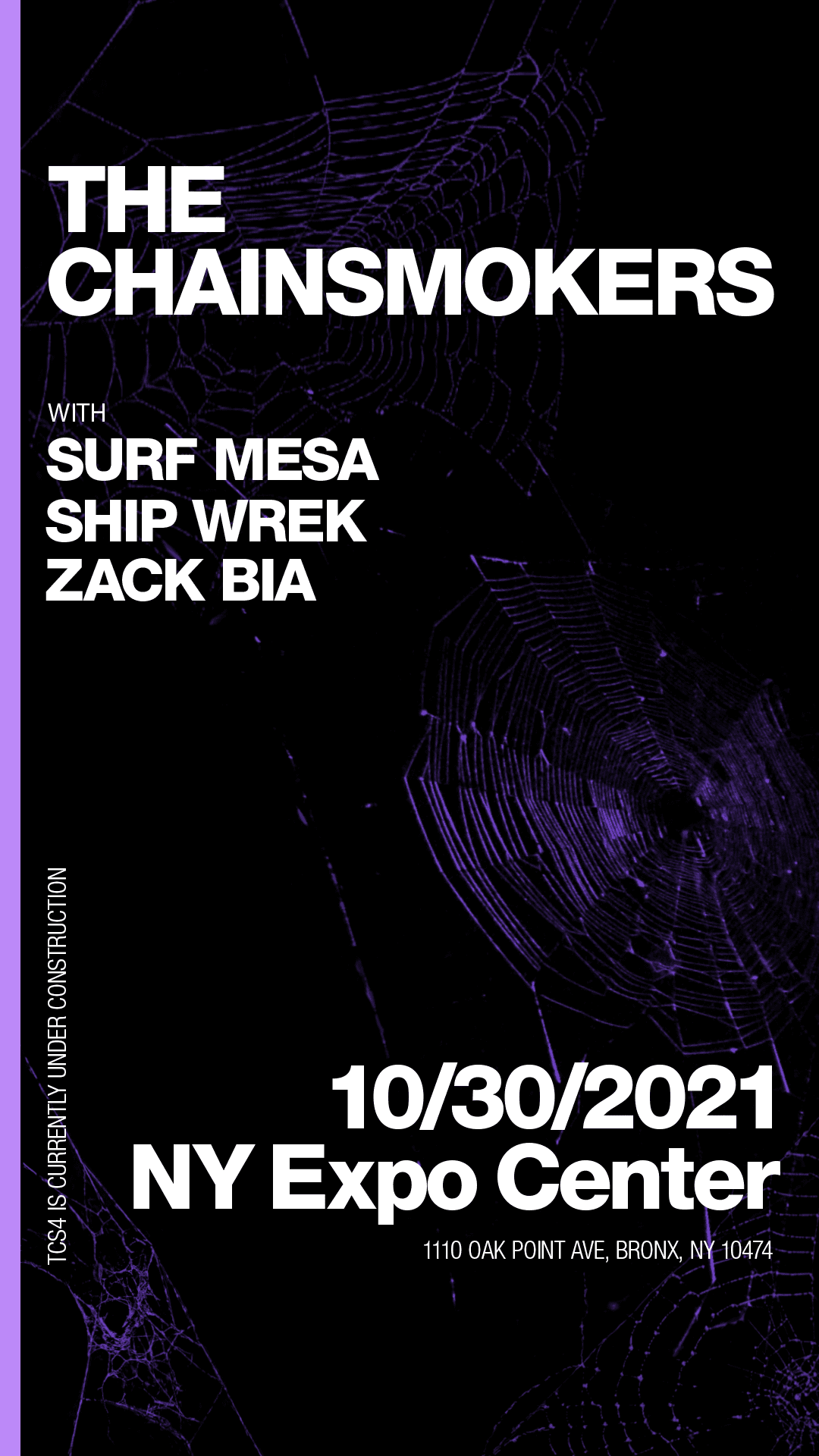 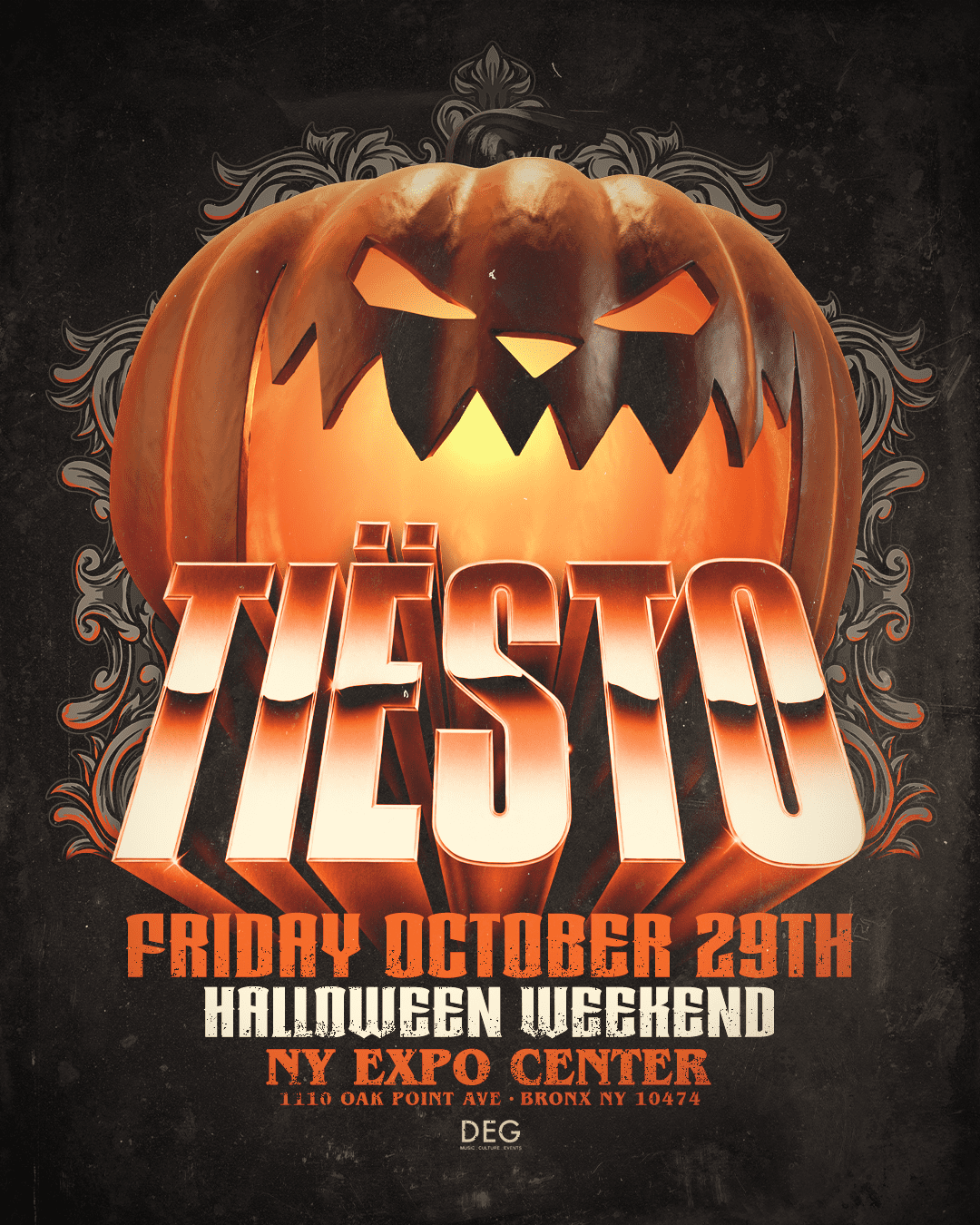