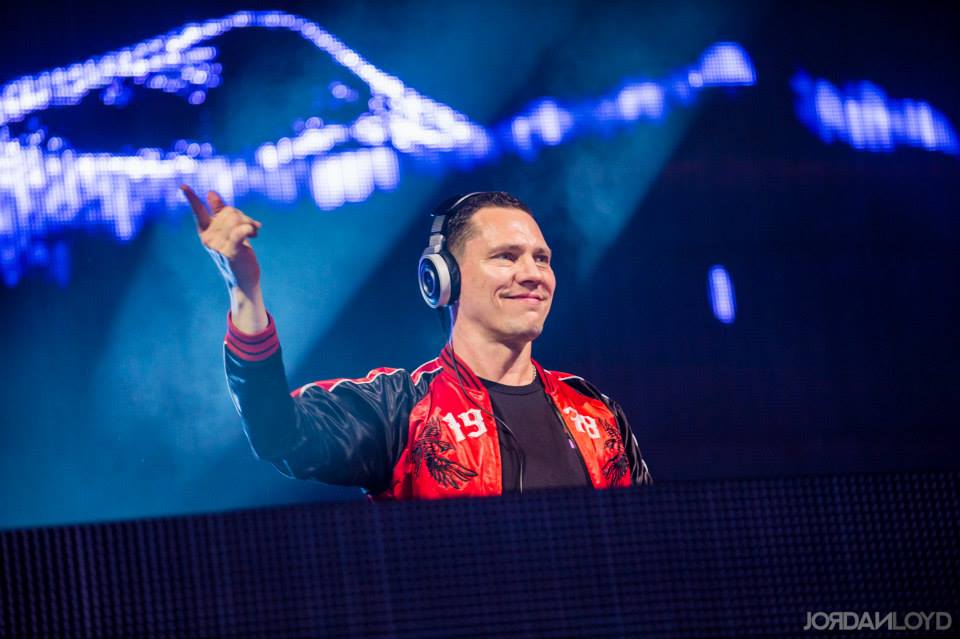 Tiesto Talks “EDM” And His Responsibility As An Artist

Tiesto has been everywhere as of late…from tv commercials to nearly every festival you can think of. He was at the Consumer Electronics Show in Las Vegas this past week where he sounded off on a lot of things, including the term, “EDM.”

Tiesto told Billboard Magazine, “EDM used to be a term for all of electronic dance music, but now it just means all the music that you’re not supposed to play. It became the new trance. It got popular, so now we’re all into deep house. And soon we’ll be over that. You can’t win. I wish we would have stuck with EDM, honestly, because we finally had a term that captured everything in one big family. But no, we had to be hip.”

Tiesto was also asked if he felt a responsibility to push the genre forward as an “EDM Pioneer” in which he responded with:

“Absolutely, but I tackle that slowly because I don’t think you can walk up there and say, ‘okay, now I’m going to educate everybody.’ People don’t respond to that. They come to these shows to have a good time. They want to hear new stuff and they want to hear old stuff, so it’s a balance. Of course I like to play experimental, deep stuff, you know? And sometimes that goes down really well, and sometimes it doesn’t and I’ll have to pull back. These are still clubs, we’re entertainers, so you have to be able to read your environment. ”

What do you think about the term EDM?  Let us know!