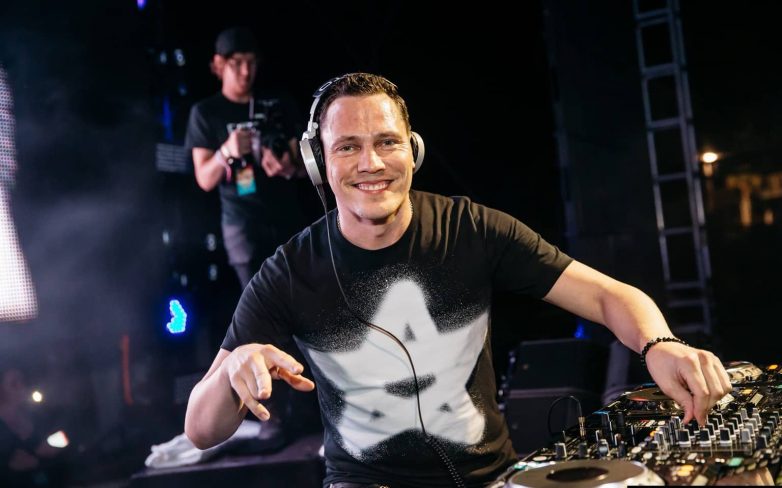 In today’s news, techno legend Tiesto has announced that his new album, The London Sessions, will be released on May 15th. This album reflects a collection of house tracks that were inspired by and created in the beautiful city of London.

“I have been really inspired by the music coming out of London and the scene there. London has always been a great place for me to discover new music and artists to get inspired by. Working with these incredible artists and making the music while in the great city of London was such an awesome experience and I am excited to show you the recorded momentum we had going through those weeks in London. All the ideas from the London sessions album started here in London at SARM Studios.”

Not only will this set a precedent for music this Summer, but the album will also incorporate some of the best in the London music scene. The London Sessions will include features from Becky Hill, KAMILLE, Violet Skies, Rita Ora, Mabel, and more. It will also feature collabs with Snoop Dogg on “On My California” and Post Malone on the global hit, “Jackie Chan.”

Below, you can see the newly released video for ” Nothing Really Matters” with Becky Hill. The video will feature people from all walks of life dancing to a choreographed dance by Sherrie Silver.