With the advent of smartphones, documenting festivals is now easier than ever. But just because the device in someone’s hand can take great pictures, doesn’t mean the person can.

We here at EDM Maniac don’t normally advocate taking your attention away from the moment, but if you’re planning to take pictures you should know how to do it right.

One thing that is true of almost all smartphones is that they rely on digital zoom. What that means is instead of the lens getting closer to the image (that’s optical zoom), the pixels are just getting bigger. As a result, it’s almost impossible to get a clear picture by zooming in. If the picture is really important to you, get as close as you can. 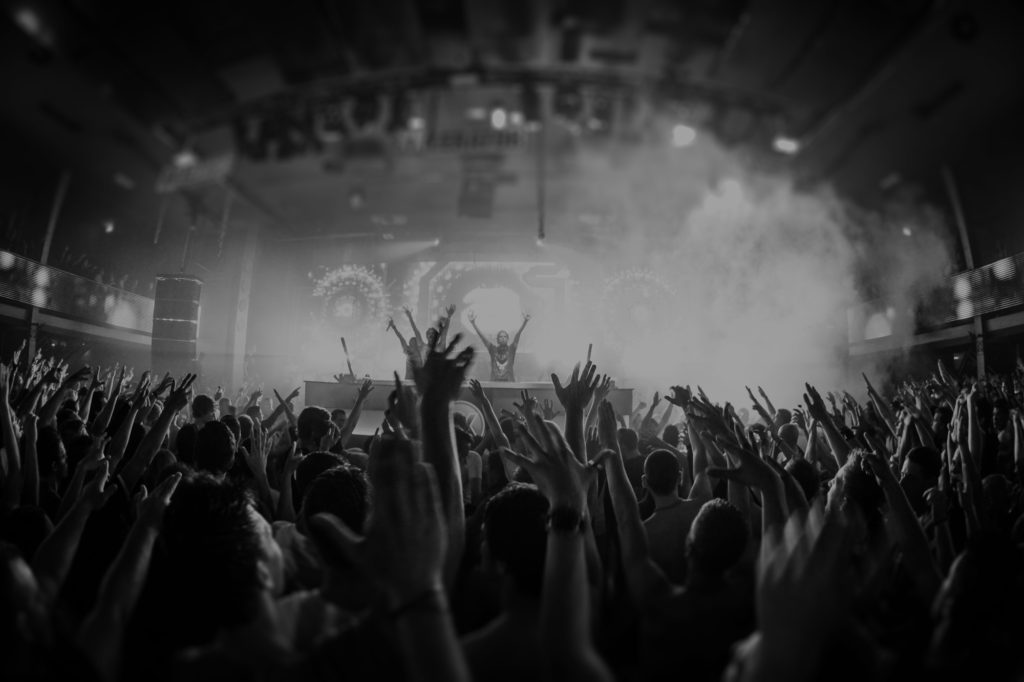 If you’ve ever taken a photo class, you’ve heard of the rule of thirds. In short, it’s the idea that the subjects in well composed photos lie along the lines that would separate the photo into thirds. That very minimal description may sound confusing, but it’s actually quite simple. Almost all smart phones have the option to have a 3 x 3 grid go across the screen when using the camera. To get a good picture, place the subject along the lines of the grid. It doesn’t matter if the frame is vertical or horizontal. 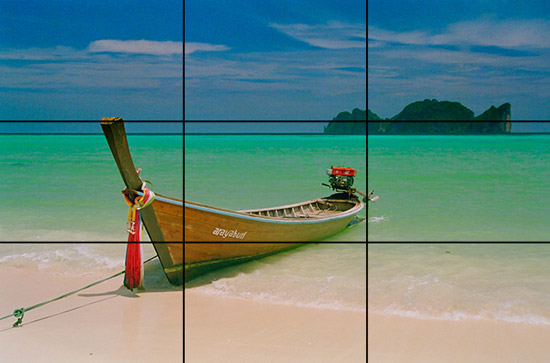 4. Selflessness is a Virtue

Forget about selfies. Seriously. Everyone who sees your pictures knows what your face looks like. They haven’t seen the interesting places you travel to and people you meet. Get someone to take your picture or take a picture of something that isn’t you. It’s big world out there. Capture all of it.

One of the coolest features on a smartphone is screen shots because they turn any video into a series of photos. Plus you don’t have to pay nearly as much attention when you’re taking a video. Just make sure it’s recording and point the lens in the general direction of what you want to film. From there every second can be captured with a keen eye and quick fingers.

In the grand scheme of things, the sun is probably the best thing to happen to everyone. It does give us life after all. Unfortunately it makes for some god awful pictures, at least directly. When someone is right in the sun it creates long shadows that can make even the most beautiful people look like trolls. It can also make a harsh glare. To avoid this, try to take pictures of people in the shade. It’s not as much of an issue if you’re taking pictures of large subjects (landscapes, stages, etc.)

You might be sick of sunsets dominating your Instagram, but everyone who takes a picture of a sunset has actually tapped into a well-known photography axiom: the golden hour. In the same manner that direct sunlight can be harsh, sunlight just before dusk enhances images. Subjects are still clear, and the sun creates a warm wash that causes a natural glow. When photographers don’t have access to a studio, they often rely on the golden hour for professional photos. 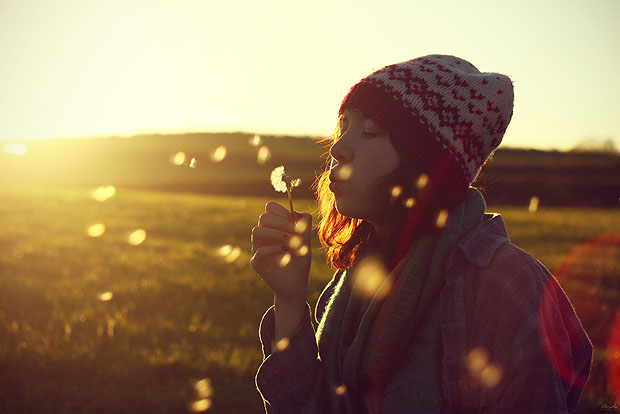 It’s simple, but it’s true. There are a lot of festivals that don’t allow people to bring detachable lens cameras without a press pass, but there are a lot more that don’t. Festivals like Lightning in a Bottle, Symbiosis, Dirtybird Campout, and dozens of other fests throughout the year don’t have a single photo regulation. Even beyond that, there are plenty of good quality point-and-shoot cameras that take great photos for a great price.