Announced this morning via social media, Tomorrowland is slated to return July 22-July 24, 2016.

Tomorrowland is well known for it’s immersive festival production, along with it’s very own camping community dubbed “Dreamville” coupled with some of the biggest artists in the dance music scene.

Expect more information about the festival, including on-sale dates in the coming weeks. Tickets for this festival are by far the hardest to get for any festival in the world. Last year tickets sold out in record time, so start making your masterplan.

See you in Boom! 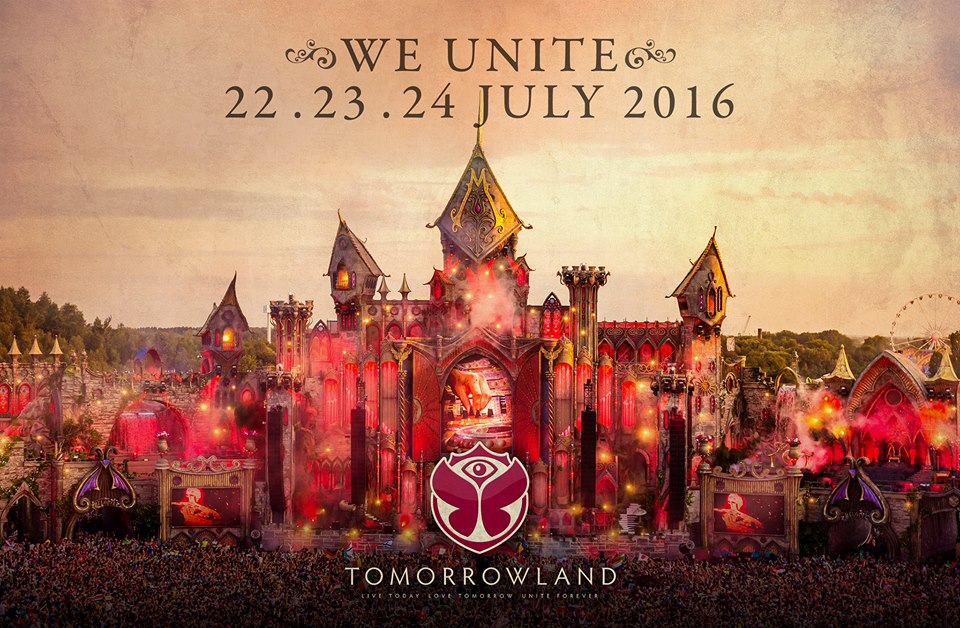 The "Day After Festival" lineup announced