Tomorrowland is one of the leading international festivals in the world with over 400,000 attendees over the course of two weekends in July. Hosted in the beautiful location of Boom, Belgium at De Schorre Park, the festival celebrated its 15th Anniversary this past year with the very first Tomorrowland Winter followed by special celebrations in July. Each year, Tomorrowland consistently takes the event to the next level from years prior and sets a precedent for unparalleled production for all festivals worldwide. Upon arrival, guests are instantly transported into another world for a dream-like experience complete with elaborate stages, luxury camping, secret sites, and top DJs from around the globe. 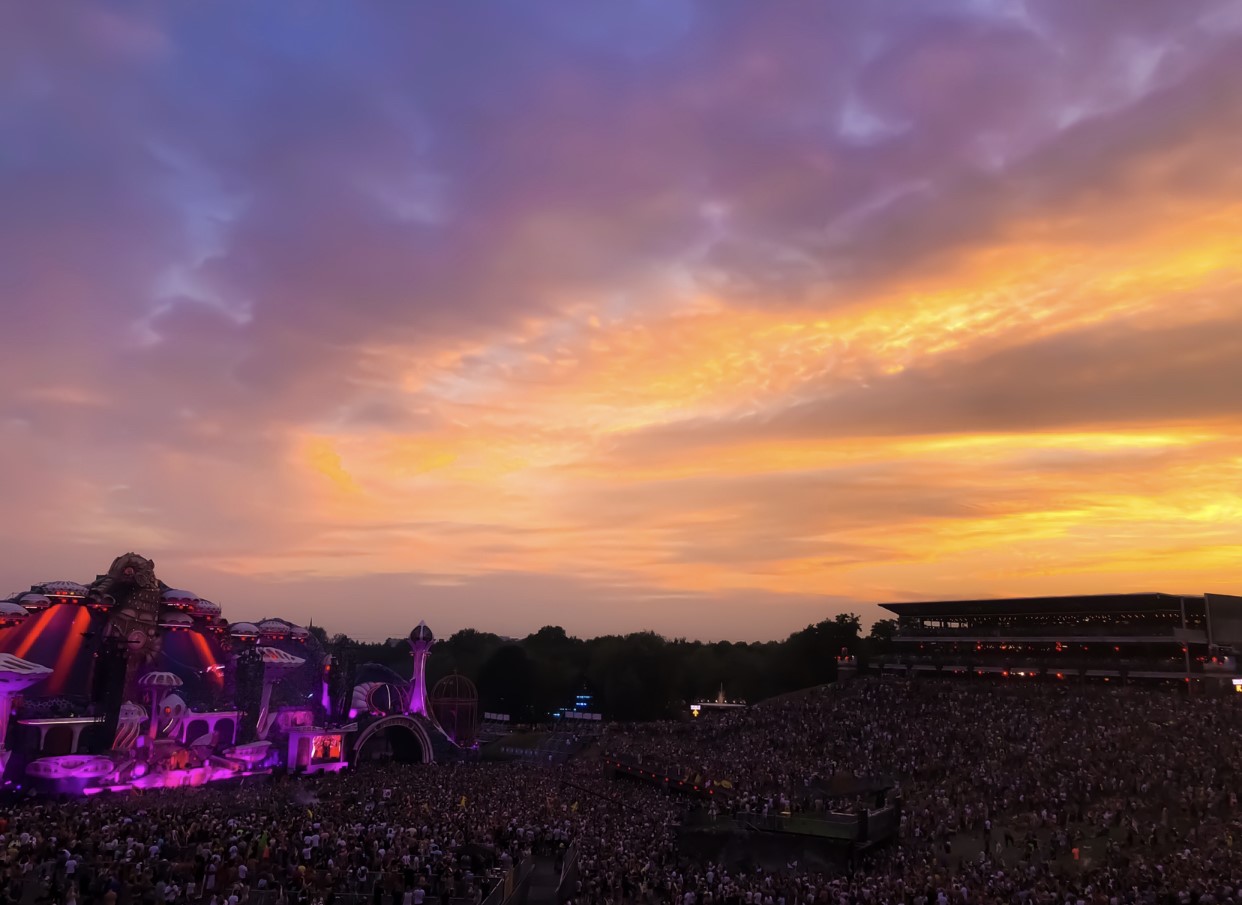 This year, the initial phases of ticket sales opened for the pre-sale of Global Journey packages which include travel, tickets, and accommodations either onsite at Dreamville or offsite at local hotels. The Global Journey packages for pre-sale have sold out, with such overwhelming traffic on their site this year that it left Tomorrowland hopefuls waiting hours in the queue with the hopes to score tickets. Those that are lucky enough to get tickets will be in for a treat and experience of a lifetime, as it is expected that Tomorrowland continues their trend of bringing out the very best in festival production standards and talent. The theme this year is The Reflection of Love and is set to be a new chapter for Tomorrowland.

Today, the official stage hosts have been announced which include stages curated by the top labels, producers, and DJs in the world. Notable hosts include Axtone, which last year saw appearances by Axwell, Bob Sinclair, Benny Benassi, and others. SMASH the House and Generation SMASH, curated by Belgian locals and DJ Mag #1 DJs for 2019 Dimitri Vegas & Like Mike, returns for another year. Sunnery James and Ryan Marciano’s Sexy by Nature will also return for another year, along with the return of the acclaimed A State of Trance (ASOT) curated by Armin van Buuren and bringing out the best in trance artists. Amelie Lens will be hosting for the very first time with her renowned EXHALE party and Australia’s Nervo will be curating a special stage for Nervo Nation x Rave Culture. Cocoon, a stage curated by the same hosts from popular nightclub Amnesia in Ibiza, will be returning as well. New this year includes the addition of Adriatique which will appear at the Core Stage.

With the release of the stage hosts, the next phase of ticket sales is certain to be another whirlwind with such a highly anticipated lineup forecast. Mark your calendars now, as on January 25th the Belgian and Worldwide Pre-sale open followed by the General Ticket Sale on February 1st. Stay tuned as Tomorrowland announces more surprises and headliners as the date approaches! 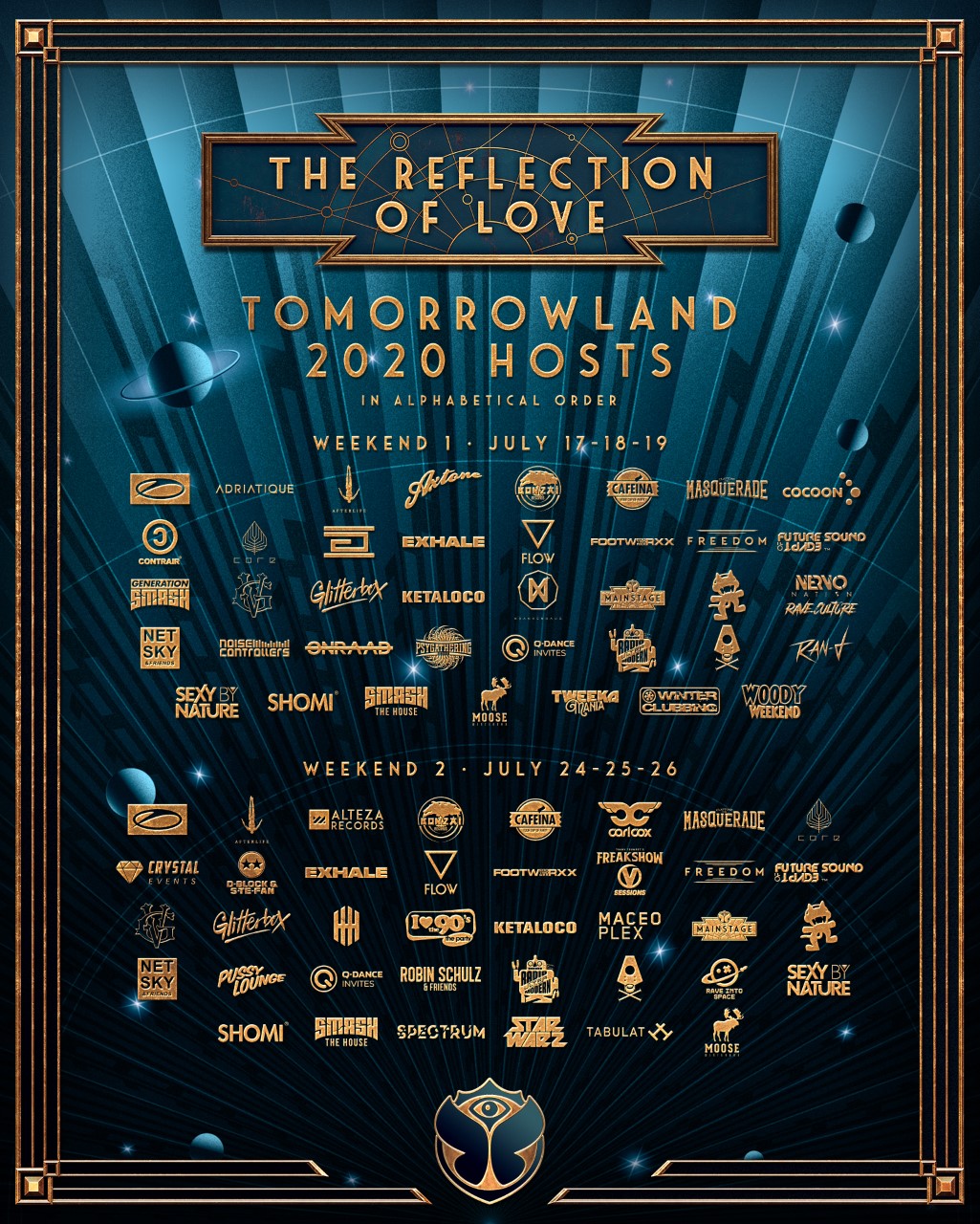 *Images via Tomorrowland and EDM Maniac