Over the weekend of July 16-17, Tomorrowland hosted the second edition of Tomorrowland – Around The World, a virtual festival featuring the identical caliber of lineup ravers have come to expect from the exalted Belgian music festival.

The international raving community was shook to their core when Tomorrowland officially cancelled their 2021 edition. Events were opening up in countries all over the world, and Tomorrowland was surely was one of the most missed festivals in 2020. Yet in the continuing wake of COVID-19, the event simply couldn’t happen.

This tragic did news did not stop the hard workers behind Tomorrowland from delivering for the international community. As in 2020, Tomorrowland resolved to once again create a wondrous and whimsical world within the virtual universe: ‘The Amicorum Spectaculum.’

Six stages were ideated within this digital landscape upon the island of Pāpiliōnem, hosting over 40 of the most renowned DJs including Afrojack, Alan Walker, Amelie Lens, Armin van Buuren, Charlotte de Witte, Kölsch, Lost Frequencies, Nicky Romero, Tale Of Us, and Vintage Culture. 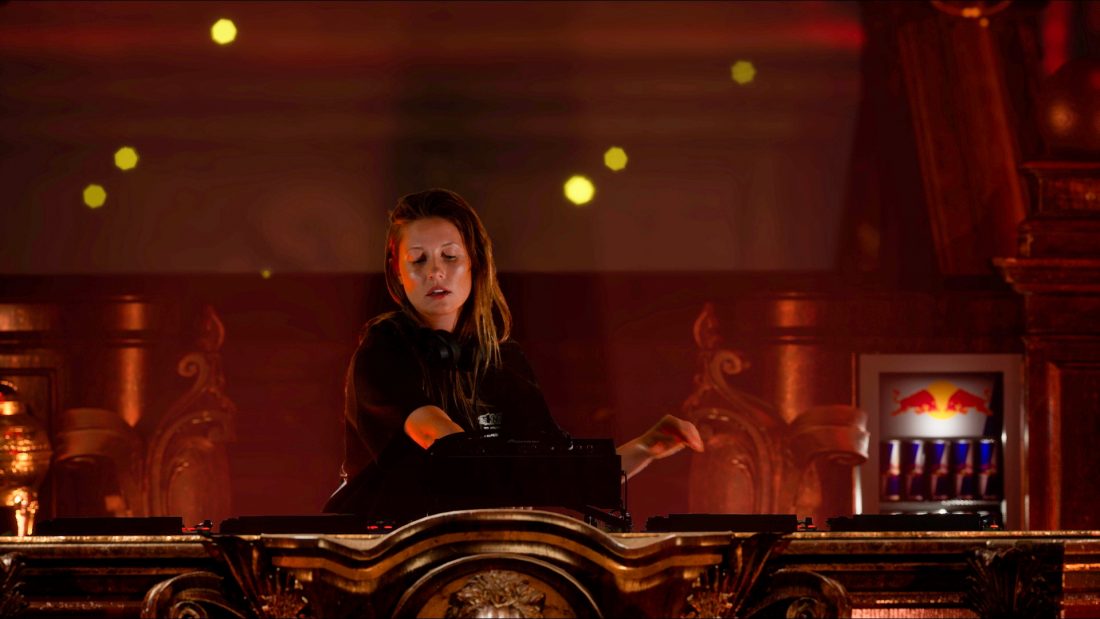 “Doing this takes me back to what I love doing the most. And it clearly makes me look forward to doing it again with a crowd around, which is what we all want, right? I’ve played a bunch of unreleased tracks, not only from myself, but also tracks from other artists that I’m going to release on my label KNTXT. I just tried to bring a high-energy set, it’s going from 132 BPM to 138 BPM. So, it’s going a bit faster and is evolving a little. There’s also a special collaboration in there – a remix collaboration! And two new tracks that will get released on my label. There is also a new track of myself that I played, which will get released later in 2021. A lot of exciting stuff!” – Charlotte de Witte

Across the weekend, music ran for over 35 hours with over 955 tracks played. Artists were determined to continue sharing new, exciting music in an effort to communicate that artists are still pushing forward with their craft.

“This was the first time I played the CORE stage. I played a lot of unreleased music that comes out on my label LENSKE and also on EXHALE records.” – Amelie Lens.

Every set from Tomorrowland – Around The World is now available to rewatch for those who bought passes to the virtual festival for the next two weeks. You can also relive all the sets at your leisure if you didn’t attend by purchasing an on-demand pass for €12.50.

1,000 COVID-19 Cases Linked To Verknipt Festival In The Netherlands