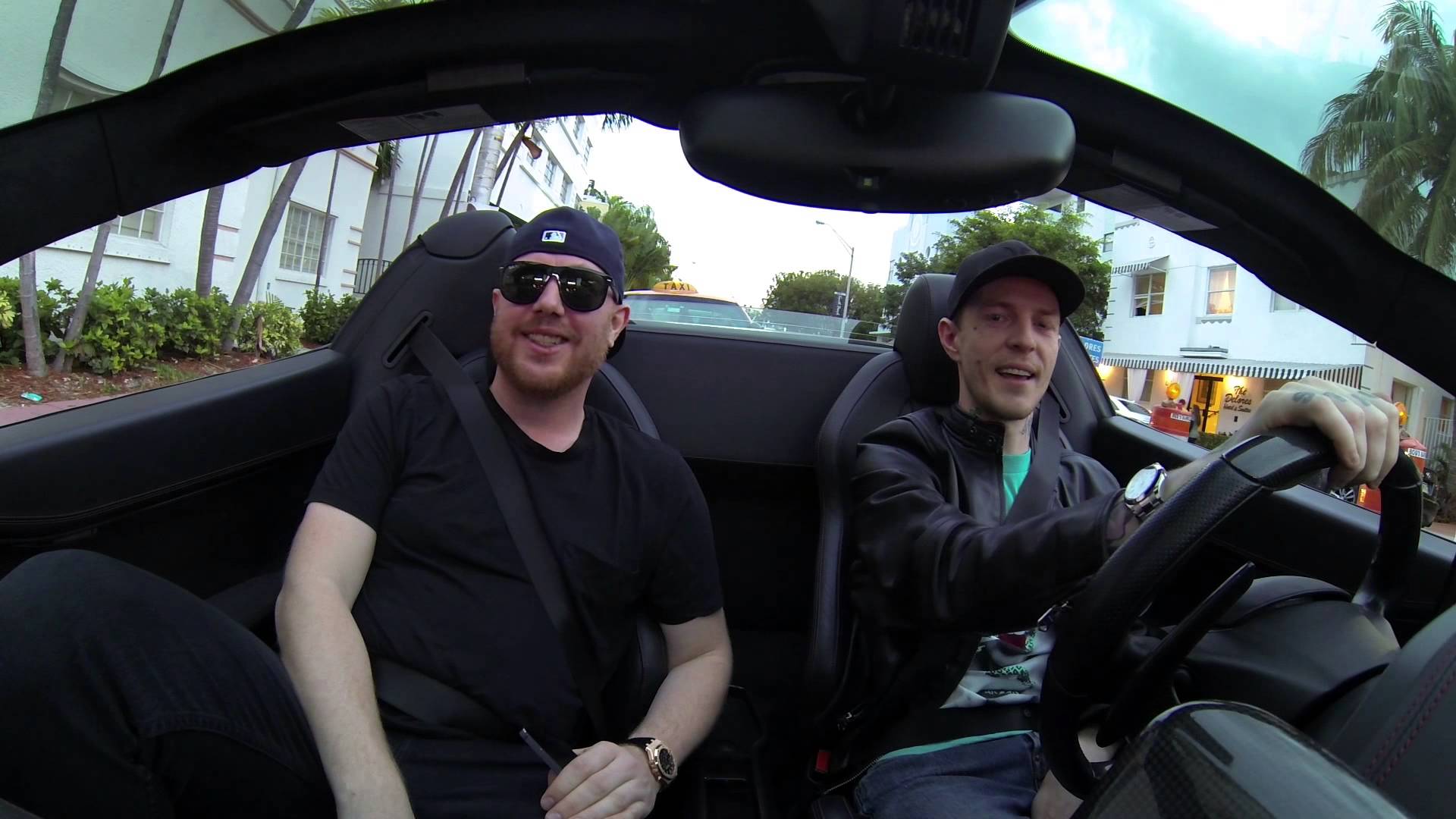 Fans and ticket holders for this year’s Tomorrowland Belgium have been anxiously awaiting an initial announcement for the 2016 lineup. Luckily for them, Tomorrowland decided today was the day to divulge 2 major headliners who will also both be “joining forces” to present their own stage for the festival!

So, who are the artists they announced? None other than the equally esteemed Deadmau5 & Eric Prydz. The two iconic DJ/producers will not only be headlining the sold out dance music festival, but will also be curating their own stage supported by their labels, Mau5trap & Pryda. This exclusive stage and musical experience is set for a single day of the multi-day event, on Friday, July 22nd, 2016.

It’s sure to be an awesome night, with both artists having already started 2016 with plenty of promise. Earlier this month, Deadmau5 dropped some new music for us, announced an upcoming Mau5hax bus tour and that he will return with a performance at this year’s Ultra in Miami. Eric Prydz has also had a busy beginning in this new year, releasing an album and the EPIC 4.0 tour that’s been selling out venues and getting outstanding reviews. With the combined efforts of these 2 progressive house geniuses, Tomorrowland attendees are certainly going to get to witness a one-of-a-kind production.

As we reported earlier this year, Tomorrowland Belgium 2016 is completely sold out. The last available options for admission were via Global Journey Travel Packages, however those too have sold out now. Be sure to keep an eye out if you’re still seeking a ticket, and check back with us for more news about the festival and the 2016 lineup!