Relive the magic of “The Reflection of Love” during ADE as Tomorrowland premiers its aftermovie in the most beautiful cinema in the world.

Tomorrowland is now hosting an exclusive premiere of the highly anticipated 2022 “The Reflection of Love” aftermovie on Thursday, October 20 during Amsterdam Dance Event.

Attendees can see all of the magic of this year’s three weekends at the iconic Royal Theater Tuschinski in the heart of Amsterdam. Viewers can choose between different screening times as they become the first ones to relive the festivities, surrounded by a community of dance music lovers.

Located in the center of Amsterdam, the breathtaking Royal Theater Tuschinski was built in the 1920s and features a mixture of grand architectural styles. It is highly regarded as one of the most beautiful cinemas in Amsterdam and Europe at large.

Reservations for the screening of “The Reflection of Love” aftermovie open on Friday, September 30 at 15:00 CEST on tomorrowland.com. All proceeds go directly to the Tomorrowland Foundation. 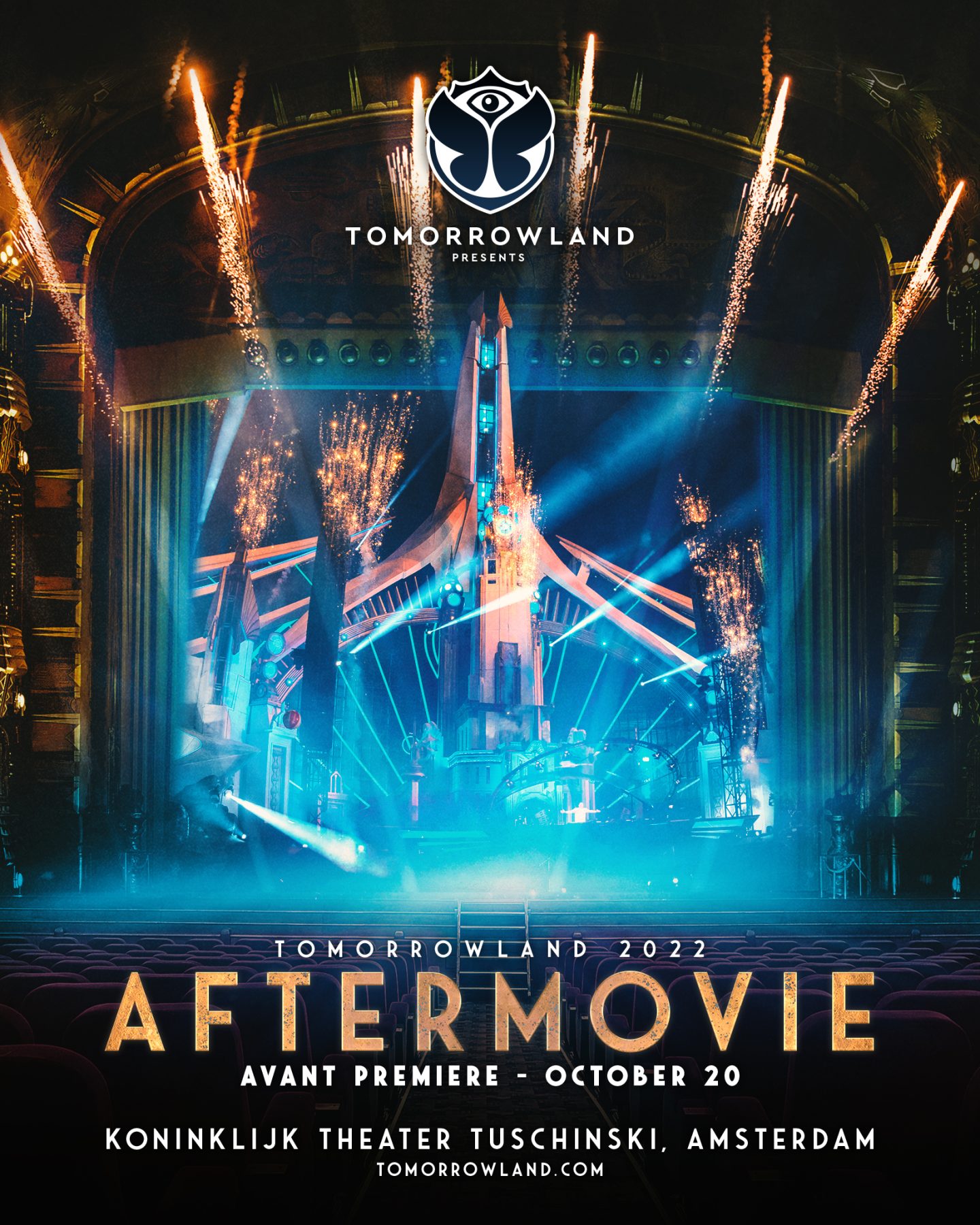 Flume To Livestream 'Palaces' Set Via Amazon This Weekend