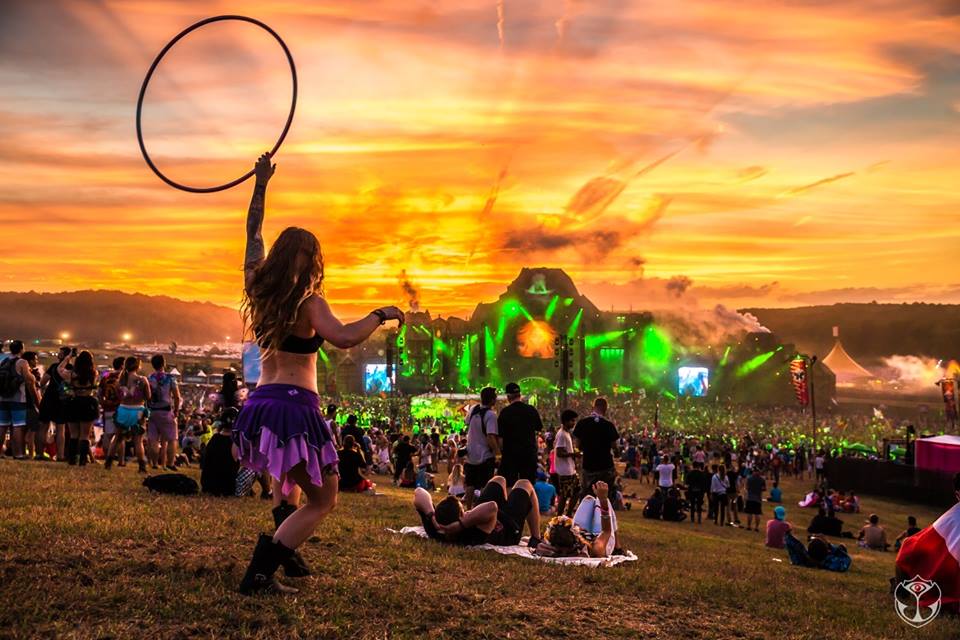 Could the end be near for SFX Entertainment?

The company that owns TomorrowWorld and Electric Zoo (amongst other brands) is dealing with a major stock slide. The SFXE stock slid 18.4% yesterday in after hours trading – this is in addition to a 10.5% loss earlier. The company has now retained FTI Consulting and says it will consider bankruptcy as an option. In addition to bankruptcy protection, FTI will look at restructuring debt, issuing more equity or sell some or all of SFX’s assets.

SFX has received a waiver of defaults on $30 million in debt through January 28th. Right now SFX has $312 million in debt, which is mainly senior bonds that are due in 2019. As of September 30th, the company had just $59 million in cash on hand.

SFXE had been trading on the Nasdaq stock exchange for as high as $4 a share back in July. It currently is at just 22 cents a share.

SFX was founded by Robert Sillerman back in the 1970’s. Sillerman bought 71 radio stations and made SFX Entertainment. He later sold that business to Clear Channel Communications for $4.4 billion. Sillerman then got back into the live-event business in 2011 with a focus on music festivals. His new company later went public in 2013. No word yet on how this will affect future festivals.

We will be keeping a close eye on the developments and bring you the latest right here on EDM Maniac.