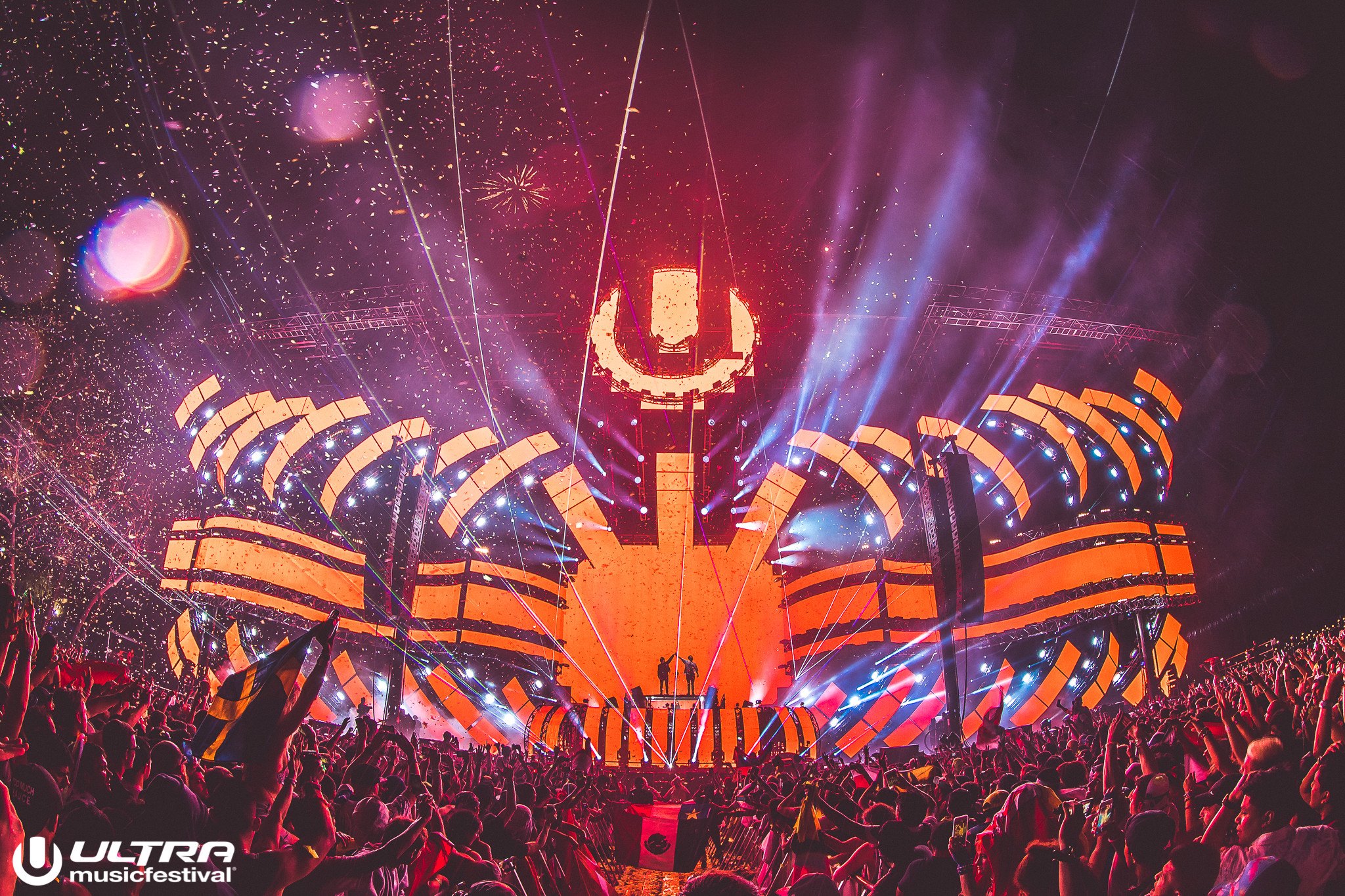 As we slowly begin to comb through the memories, ULTRA Music Festival has already announced the dates for it’s mega 20th anniversary.

Expect more announcements from ULTRA in the coming months! This will be one party you don’t want to miss. It’s the 20th anniversary so you can only imagine what lies in store. Start saving NOW.