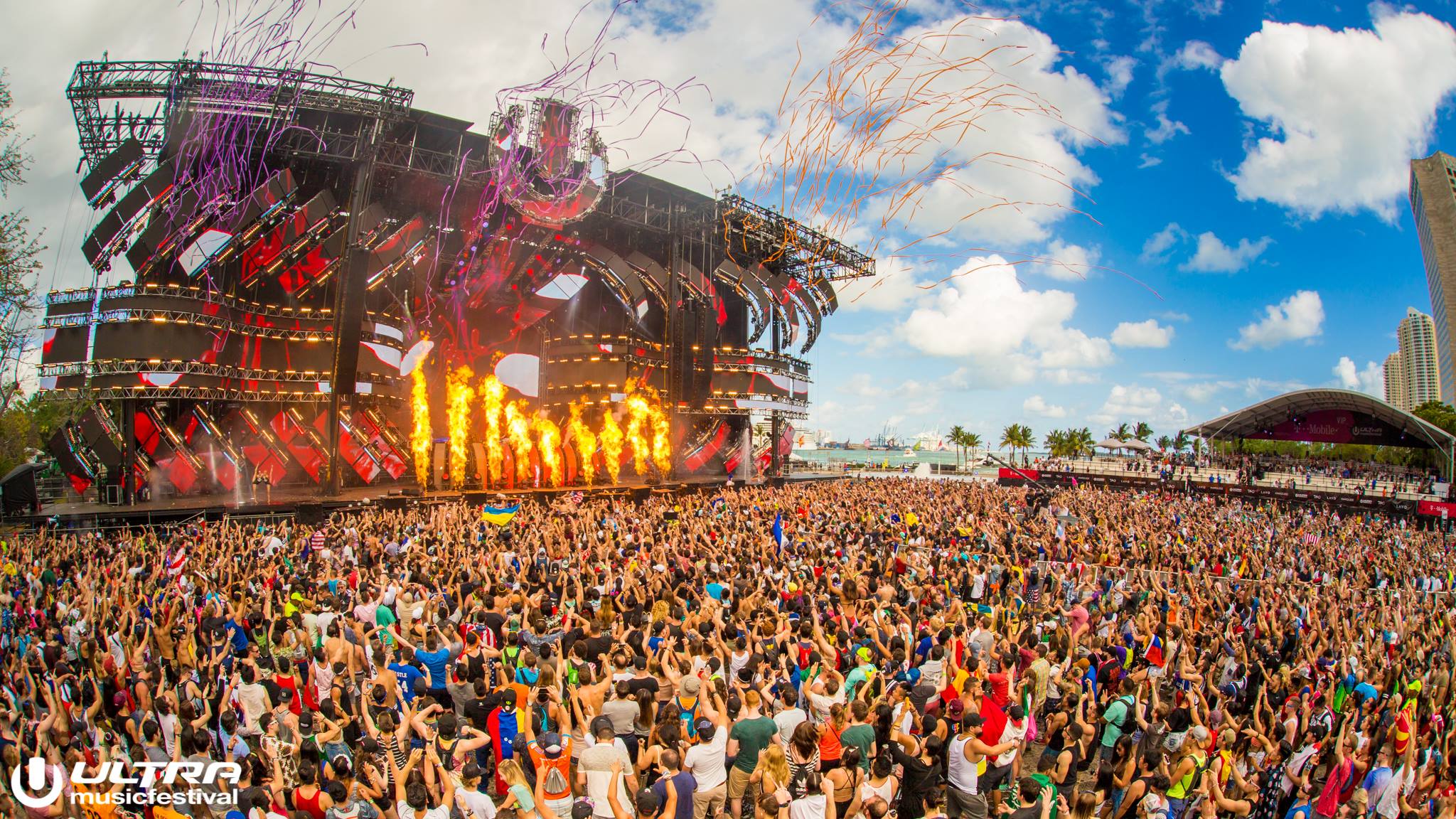 Anticipation is building for the 20th anniversary of Ultra Music Festival.

In less than 80 days, thousands upon thousands of people from across the globe will literally descend upon Downtown Miami for what is unequivocally one of the biggest festivals in the world, Ultra Music Festival. This year the festival is celebrating 20 years of bringing dance music to the masses. The 20th year of the festival symbolizes a lot for the now global brand.

Ultra Music Festival has become a platform that notoriously kicks off the festival season, but also allows artists across the electronic music genre to showcase new music and exciting projects. All of that of course, comes with some extraordinary surprises that make Ultra truly unique.

This year, the festival is going big and will certainly pull out all of the stops for this landmark celebration. While the initial lineup has already dropped, many fans have already begun speculating around what sorts of surprises the festival may have in store.

In a new interview with Magnetic Magazine, one of the co-founders of the festival, Russell Faibisch, is adding to the already colossal excitement. When asked about any surprises at the festival this year, he responded with this:

Yes, something very big is in the works! Every year we pride ourselves on delivering for our fans special unannounced performances and surprises. But for the big 20th Anniversary, we knew we had to deliver something huge. Something unique that can only be seen at Ultra. It is completely under wraps. The only thing I can say is to Expect The Unexpected.

“Expect the unexpected” seems to be the big theme this year. If the 20th anniversary plans on living up to the hype, this could be this biggest year yet for Ultra Music Festival.

GA tickets for the festival are still available here. The festival returns to Bayfront Park March 23-25th, 2018. You won’t want to miss it.