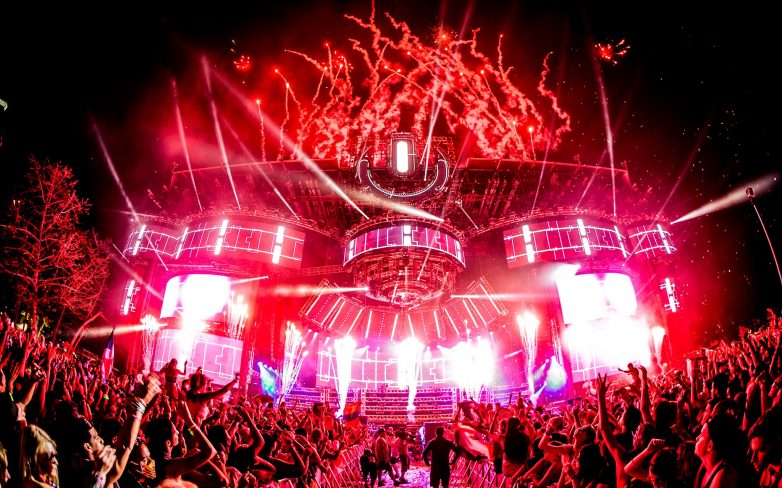 Miami Music Week and Ultra Music Festival are just a few weeks away, but today it was announced that discussions are in the works regarding the major festival amid fears of coronavirus. Miami Mayor Francis Suarez and Ultra Music Festival leadership are meeting this week to determine if one of the world’s largest festivals should be postponed or will continue as planned for the scheduled March 20th-22nd, 2020 date. Mayor Squarez announced that their decision will be announced Friday, March 6th.

BREAKING NEWS — #Miami officials have called for the POSTPONEMENT of #ULTRA2020. A decision has been made and organizers will have an “announcement Friday.” ‼️‼️‼️ pic.twitter.com/2DWrr00DzS

Each year, hundreds of thousands gather in Downtown Miami and South Beach for a weeklong series of events for Miami Music Week. This includes the world’s most prominent electronic music conference Winter Music Conference and the finale of Ultra Music Festival at the end of the week. The three-day festival draws in over 170,000 fans from over 105 countries around the world. With the coronavirus continuing to spread, fears have naturally arisen considering a large number of people that will be traveling internationally to attend the festival.

While currently in limbo awaiting the announcement this Friday, this comes as heartbreaking news to fans that have already arranged travel and purchased tickets. After receiving push-back from Miami locals and politicians over the last year, Ultra finally received approval to move back to the original location at Bayfront Park after having to temporarily relocate to the Virginia Keys. While one battle was won, the Ultra team now faces another in an attempt to continue the beloved festival. Until then, fans will need to sit tight until more information is revealed. Stay tuned for more!

UPDATE: The Miami Herald is reporting that the Ultra Music Festival 20202 has been canceled .