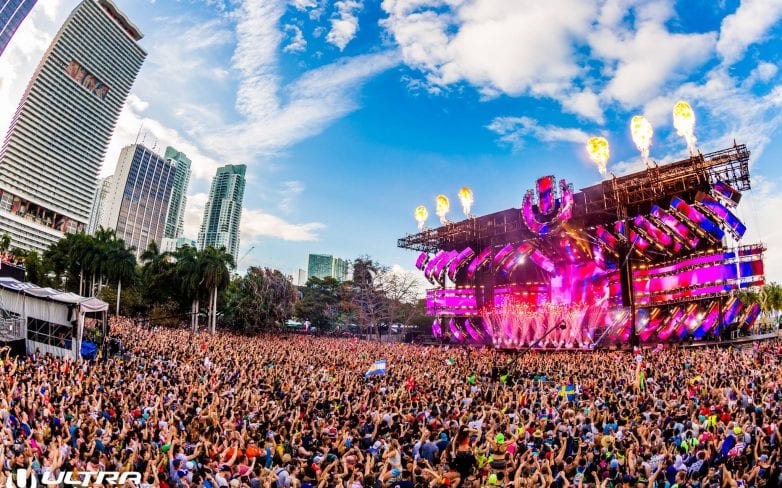 This week was set to be the start of a highly-anticipated Miami Music Week where Winter Music Conference would celebrate its 35th Anniversary and Ultra Music Festival would return home to Bayfront Park. Amidst fears of coronavirus and the subsequent postponement or cancellation of events around the United States, all events related to Miami Music Week including Ultra were shut down by officials. During this time, many of us are either self-isolating by choice or by city mandate with limited access to activities.

In lieu of these major changes, Sirius XM has announced in an exciting move to broadcast Ultra Virtual Audio Festival which will take place during the original Ultra dates from Friday, March 20th starting at 5PM EST through Monday, March 23rd. According to Sirius XM President, “With the postponement of beloved events, necessary changes in people’s everyday life, and need for social distancing, we know our listeners are seeking a sense of community more than ever.”

This comes as incredibly exciting news for electronic music fans around the world in a time where we need it most. For many, festivals provide an escape from reality so this provides a great opportunity for fans to enjoy the music of their favorite artists from home. The broadcast will feature sets from several artists that were initially scheduled to take the stages of Ultra this year.

The program can be broadcast via Ultra’s official radio station UMF Radio and will feature sets from Afrojack, Armin van Buuren, Martin Garrix, Major Lazer, Lost Frequencies, Above & Beyond, Oliver Heldens, and Nicky Romero. Tune in at UMF Radio starting at 5PM EST this Friday for an entire weekend of electronic music bliss.