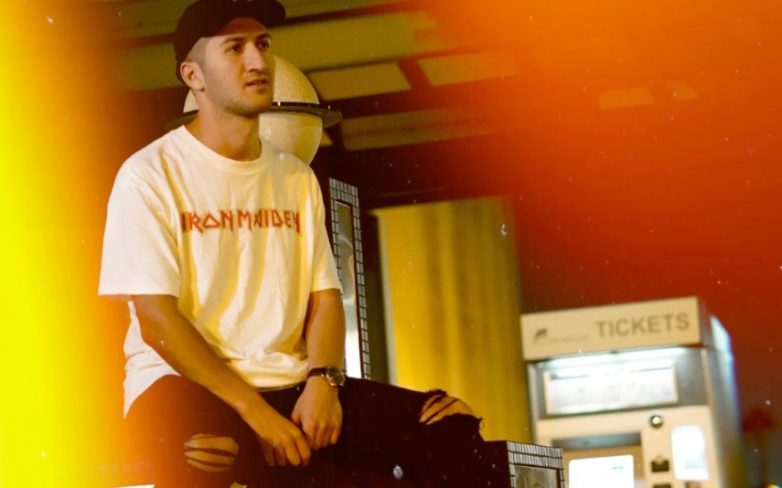 As an artist to watch, Unicorn Skull is back with a brand new single that fuses unique guitar riffs with electronic music. Originally from Russia, Unicorn Skull has since relocated to Los Angeles where he started releasing original tracks in 2018. Since then, he has released a total of fourteen singles including his most recent hit release “Plastic Hope” earlier this year. Now the heavy-metal inspired producer is back with another track “August Burns” with a release date of August 26th, 2020.

His latest track is influenced by his past work within the heavy metal scene that is prominent in his hometown of St. Petersburg. In an eclectic combination of drum and bass with groovy syncopated guitar riffs that come together for a unique dance track with authentic touches to get the crowd moving. Intertwined with percussion and strong build-ups followed by heavy drops, Unicorn Skull effortlessly blends several music styles into one.

“August Burns” officially drops next week, but in the meantime check out his other tracks here. Stay tuned for more and keep an eye out for Unicorn Skull’s live stream events!