Ushuaïa and Hï Ibiza Join Together For Epic 2023 Opening Party, “The Signal”

After Hï Ibiza was officially voted the #1 club in the world, the legendary Balearic hotspot will join forces with Ushuaïa for one huge opening from day to night.

Not much has been revealed about “The Signal,” but the tagline reads, “Are you ready to answer the call?”

Hï Ibiza first opened its doors in 2017 and has since grown exponentially in star power and quality. This year, the globally-renowned venue played host to more than 120 events and over 400 of the world’s best DJs including Armin van Buuren, Black Coffee, Charlotte de Witte, Honey Dijon, Peggy Gou, Tale Of Us, and The Martinez Brothers. 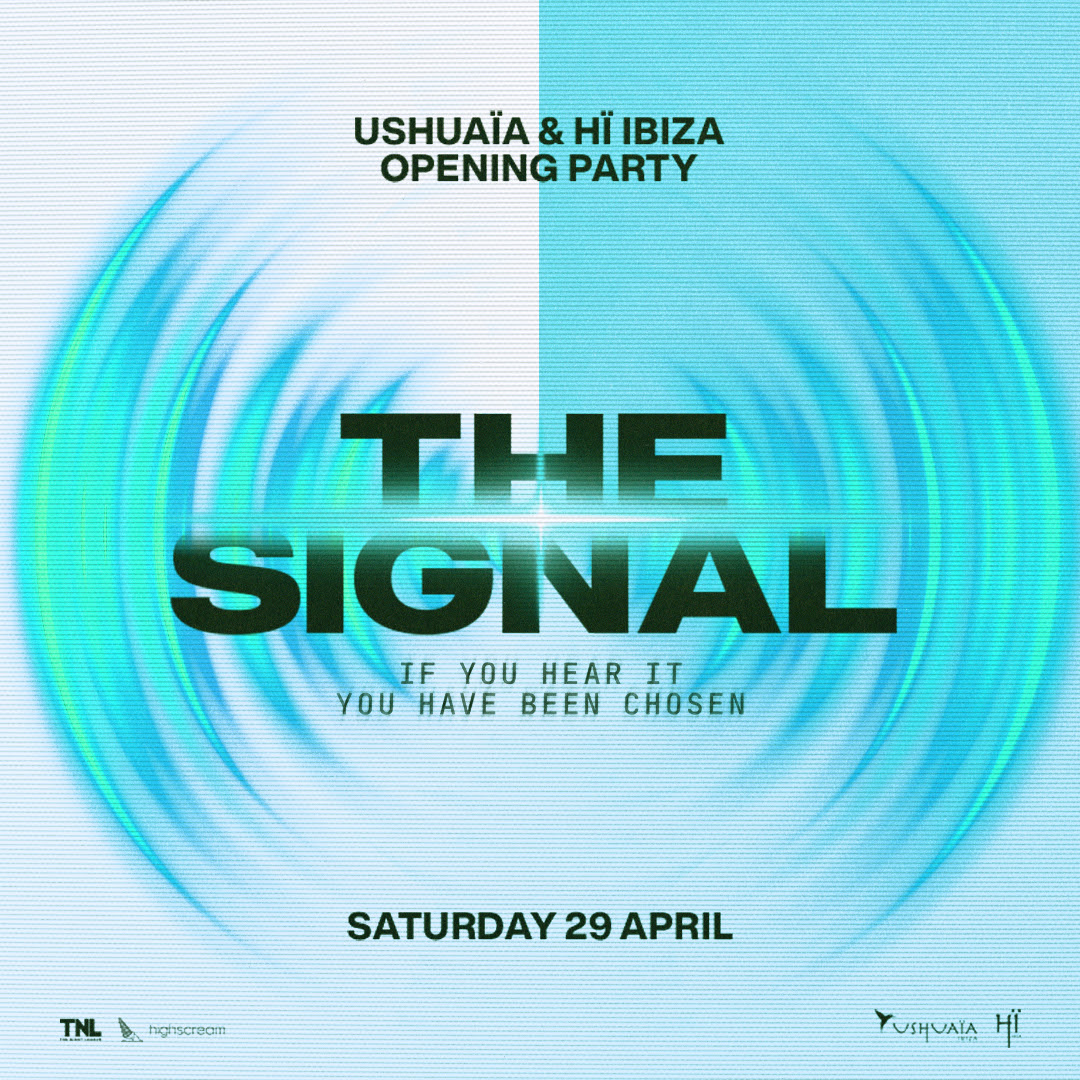 All images provided by NEU COMMUNICATIONS from The Night League

Interview: HoneyLuv Opens up About The Grind