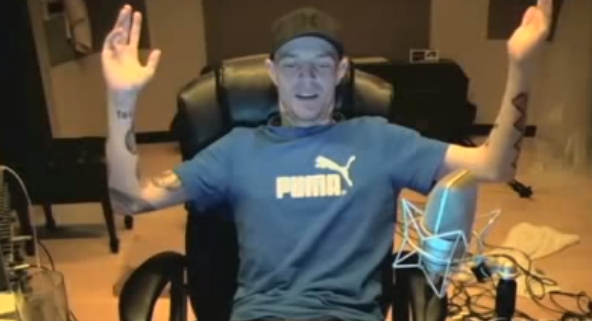 VIDEO OF THE DAY: Deadmau5 Discovers the Vocals for “The Veldt”

New footage from 2012 has surfaced of the moment Deadmau5 received someone’s attempt at a vocal for his would-be hit “The Veldt.”

The footage is from a live webcast and starts with Deadmau5 saying “some guy on Twitter says he already did vocals for this track already. Should I check him out or no?” A shocked Deadmau5 instantly falls in love with it.

The vocalist is none other than Chris James, and is from Long Beach, California.

Chris can be heard on a sleuth of other EDM hits, including Arty’s “Together we are” and Hot Mouth’s “Totally Worth It.”

Check the video out below!