Voodoo Arts & Music Experience is a three-day festival held during Halloween weekend in New Orleans, LA. It is brought to you by C3 Presents, the same people that put on Austin City Limits, Lollapalooza, and Shaky Beats. Very recently C3 Presents and Insomniac worked together to put on the first-ever Middlelands down in Todd Mission, TX. No wonder Middlelands was one of my all-time favorite festivals right along side EDC and Voodoo!

Voodoo takes place in City Park in downtown New Orleans, LA. It is in very close proximity to the infamous French Quarter with its rich history in both music and the supernatural. It is the birthplace of the jazz movement, and the jazz influence is obvious as you hear jazz playing throughout the entire city. You can stop by Jackson Square in the French Quarter and visit the St. Louis Cathedral. Local artists display all of their beautiful and sometimes very unique artwork here at Jackson Square. The French Quarter is also known as the place where African voodoo was first practiced in America. You can still visit Marie Laveau’s House of Voodoo right on Bourbon St. and even her tomb on Conti St. 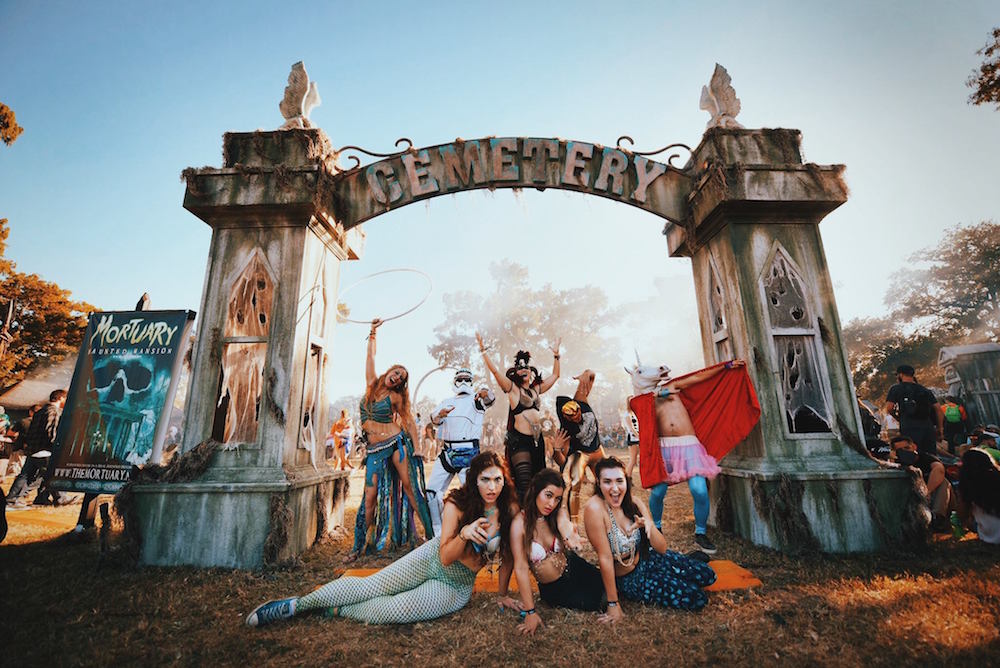 The party doesn’t stop until you want it to thanks to city ordinances similar to those in Las Vegas and Miami where alcohol is sold 24/7. The bars down on Bourbon St. stay open until there is no one left in the bar, and there are times that they don’t even close at all. You have to try the Hand Grenade from Tropical Isle while you’re on Bourbon Street! Combine the beautiful architecture, all the art and music, the spooky vibes, and a city that doesn’t sleep and you have the perfect place to host the best Halloween party of the year! 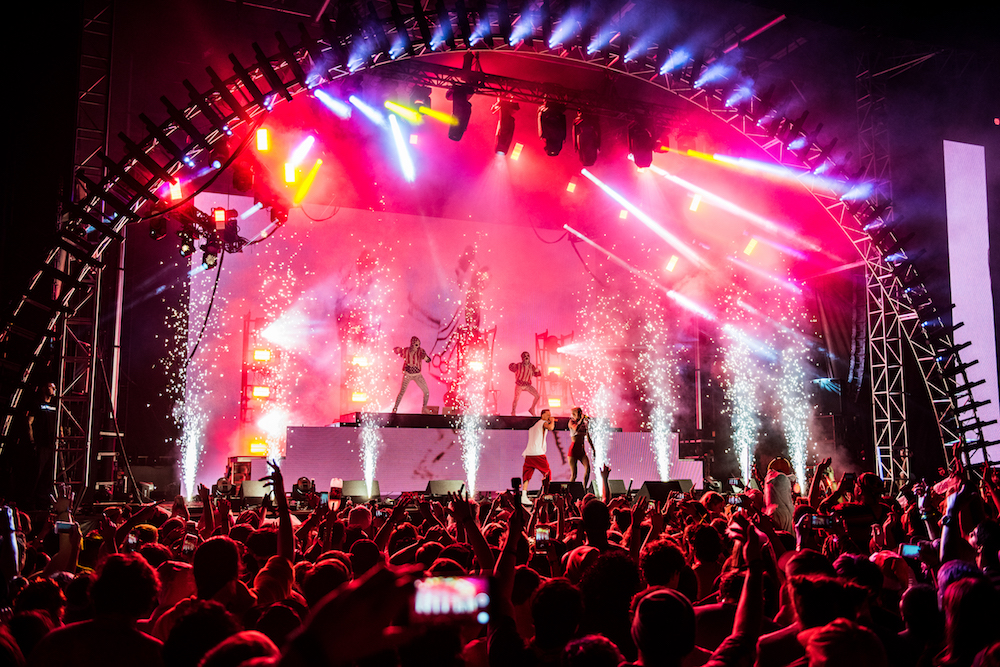 One thing that makes sets C3 apart from the other guys is that all of their shows have multiple stages for multiple genres. This year’s lineup for Voodoo is no different with artists ranging from Kendrick Lamar, The Foo Fighters, LCD Soundsystem, Dillon Francis, the Killers, Galantis, Cold War Kids and many many more! 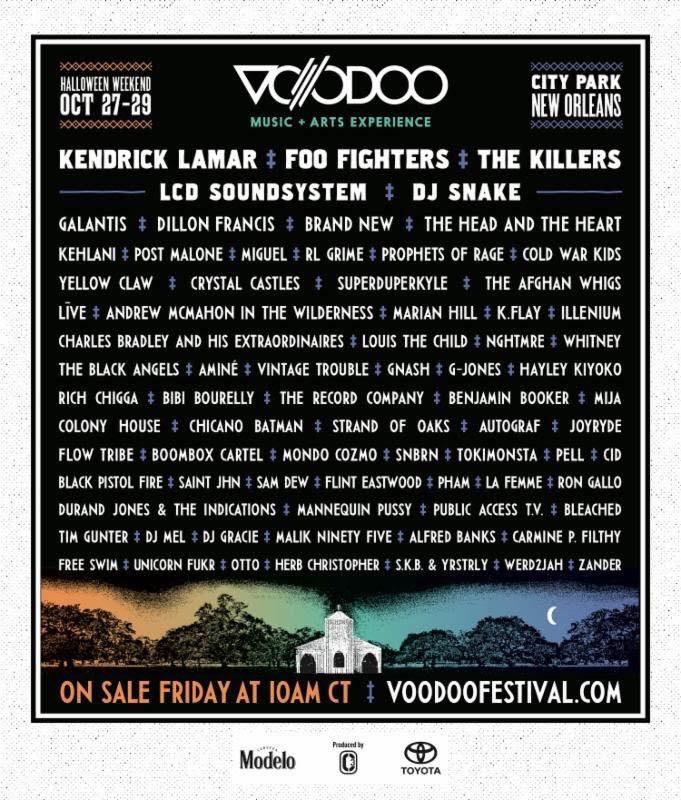 You can check out the full lineup and buy your tickets HERE.

GRiZ Comes Out To The World With Courageous Article