Hard dance has always been a highly elusive genre in the American dance music scene, but community remains solid as this will be the seventh edition of the beloved hardstyle festival hosted by Insomniac’s premier hard dance group.

No lineup has been released yet, but tickets go on sale Thursday, October 6 at 12PM PST here. 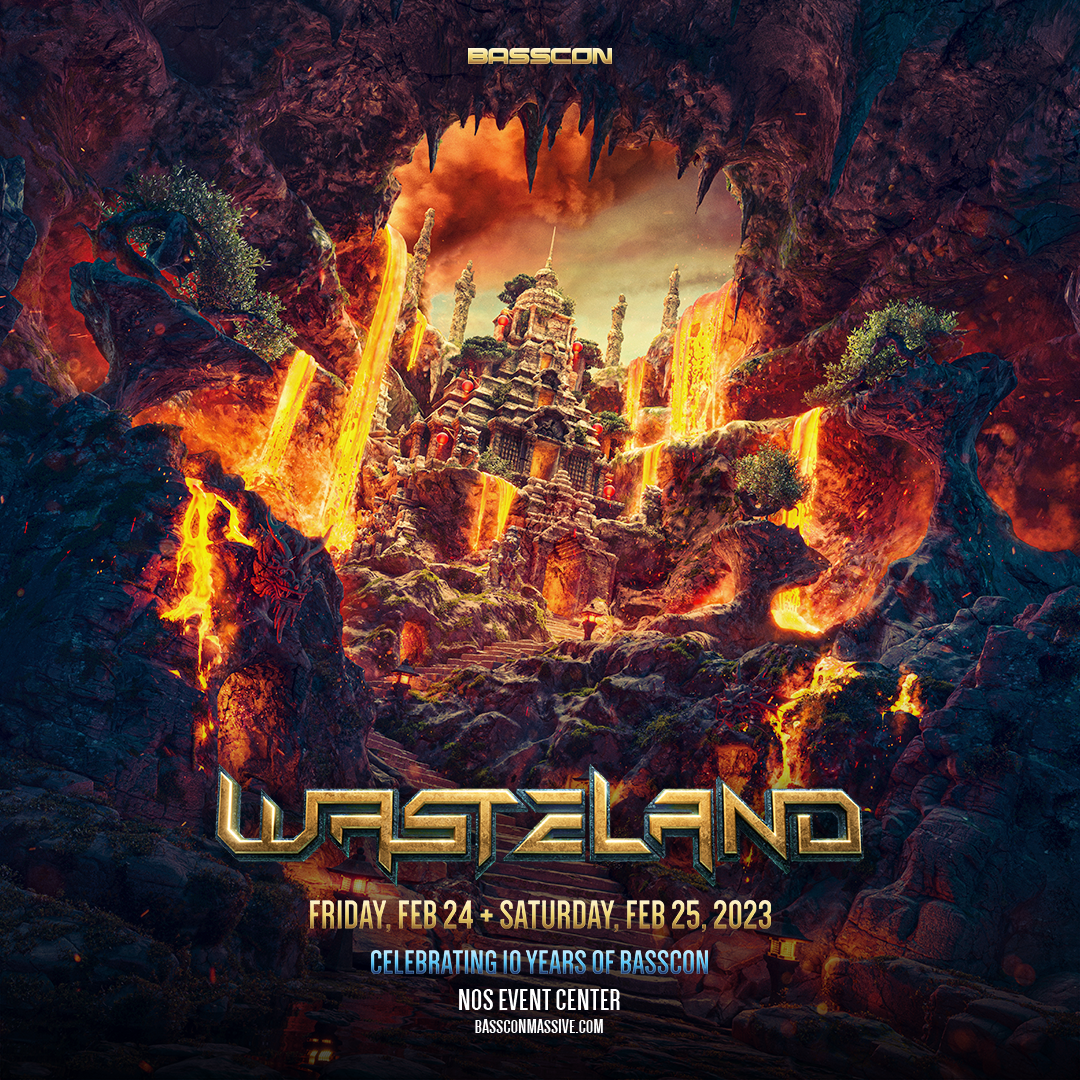