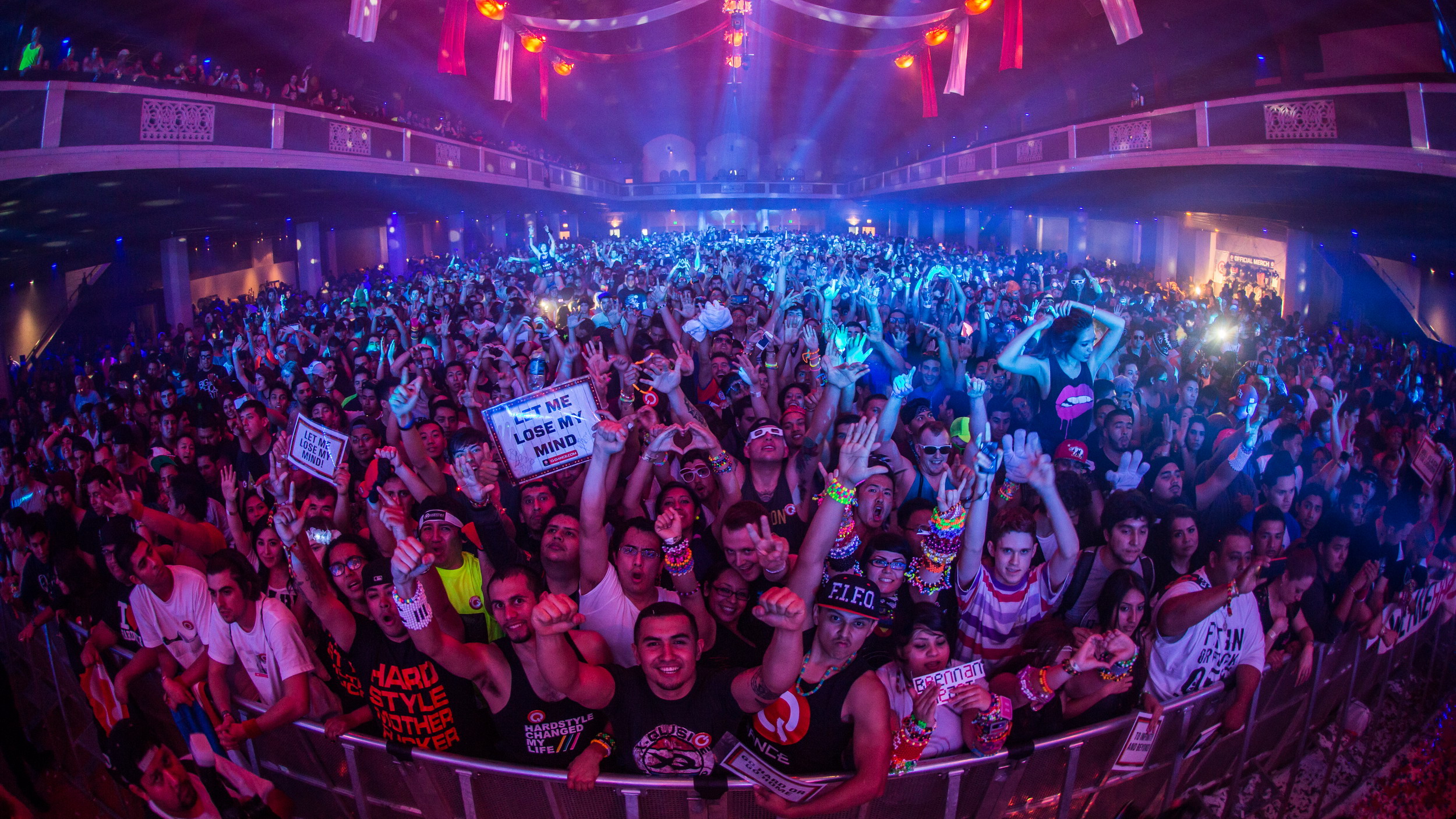 Q-dance, the world’s premier hard dance brand, hosted its second ever North American standalone event, The Sound Of Q-dance, at the Los Angeles Shrine Expo Hall on March 8. Thousands from across California, and from as far as New York, Amsterdam and Canada attended the event.

The Sound of Q-dance took over LA’s Shrine Expo Hall for seven hours, bringing together some of the world’s biggest artists from across the harder styles of dance music including Wildstylez, The Prophet, Frontliner, Brennan Heart, Sylence, Villain and Angelenos Lady Faith and Mr. Skeleton.

About Q-dance:
Q-dance was founded in 2001 in Holland and has become the world’s top Hardstyle event series, throwing events in more than ten countries. Q-dance’s flagship event Defqon.1 has taken place in both the Netherlands and Australia. In 2012 over 55,000 people attended the Dutch edition, making it the world’s largest hard dance festival. Q-dance is credited with developing Hardstyle as a genre and breaking acts like Headhunterz, Psyko Punkz and Wildstylez. Q-dance hosts stages at MysteryLand, Tomorrowland and TomorrowWorld and produces over 15 events every year, drawing more than 250,000 attendees annually.