The Belasco theater has taken many forms in its near century of existence. A burlesque house, a church, a concert hall, and with a recent round of renovations, a mini festival container. What it has never been until an up and coming dance movement known as Minimal Effort made it their new home was a labyrinth. Following up the success of their Halloween gathering, Minimal Effort once again descended upon the ecclesiastic halls of the Belasco to bring in the new year by engulfing attendees in one of the darkest dance music gatherings in decades.

If you’re a fan of electronic music in LA, something you must accept is the general dominance of Insomniac, especially after the acquisition of Bassrush a few years ago. Other than their Alice In Wonderland themed quarterly raves, Insomniac has a stake in two of the most popular clubs in the city (Create, Exchange) as well as one of the most prevalent venues in SoCal, the Hollywood Palladium, and on the biggest party night of the year, they flex to the fullest; holding NYE events at all of them.

In general, the prevalence of Insomniac isn’t a bad thing at all. All of their events consistently employ serious talent from all across the spectrum of electronic music. On the other hand, their pseudo-monopoly on dance music in LA has also created a pretty consistent vibe throughout all of their events. Once again, this is not inherently a bad thing, but there is definitely a large section of LA’s dance music community that was looking for a new type of party that also books premier DJs. Minimal Effort was that party and the crowd made that indelibly clear.

Just like the very classy decor of the labyrinth, the crowd at Minimal Effort’s NYE installment was a group of (mostly) classy ladies and gents. Most people were in their late 20’s with a large portion also in their late thirties an older, and everyone there simply wanted to dance and socialize. Such an age group is very indicative of the good job Minimal Effort had done in curating the event. When you go to Insomniac events you rarely see anyone over 35, and if you do it’s only at Exchange or another nightclub. This is part of the aforementioned consistent vibe among Insomniac events, which caters to a younger crowd because most people associate Insomniac with their large festivals and the fratboy EDM scene. However, as techno was around long before EDM blew up, when Minimal Effort released its lineup, all of the old school tech-heads were immediately interested. That’s the thing about the older crowd. They’re beyond the fads. They’ve been alive long enough to know what they like, and they don’t care about whether they fit in at a certain event. Minimal Effort is the first event series in a long time to create an environment that truly captures the essence of techno back in the day.

The only time any of the four stages were even the slightest bit crowded was in the main room for the stroke of midnight, and that was it. I was in the ballroom two minutes before midnight vibing out to Andhim and it wasn’t packed. Even when I retreated through that crowd of sappy kissers and champagne toasters to the basement (that was the name of the stage) to begin my unearthly journey through Fur Coat’s set just a few seconds into the new year, the crowd remained light. Nobody was rushing to the front of the room just to be as close to the DJ as possible. People would be moving from room to room, following the music, enjoying the multilevel layout the Belasco had undertook for the night.

The dimly lit halls and the stone-lined staircases were emphasized by the brooding beats coming from each room, all of which were devoid of soundbleed. Crimson couches lined the perimeters of four rooms, and traveling between each of them created the sense that the theater of a Victorian castle had been taken over by techno.

There was the main theater complete with two giant nets filled with balloons, the ballroom above the balcony, and two separate underground stages. One, as previously mentioned was aptly named The Basement. They may have been room for around 80 people in there, and other than two moving lights by the DJ booth, the only source of light was the bar which would alternate between glowing green, blue, and red; changing with the music. The perfect environment for the artists like Droog and Fur Coat, whose deep techno finds its way into your very soul, forcing your body to move.

The second basement was eight feet by twelve feet at the largest. I only made my way in there once to see the last minute headliner, Jackmaster, and there was only 15 other people there with me. It was a double whammy of astonishment. First because the room was that small, and second because only 15 people were watching him. With his sudden addition I’d expect that room to be brimming at the edges with people trying to witness his remarkable DJing. Most people aren’t aware that Jackmaster is only known for his DJing. He hasn’t put out a single track. Everything on his Soundcloud is either a mix or a repost from someone else’s page. Hailing from the U.K. he has established himself as an excellent techno and house DJ, but his lack of productions kept his image separate from any particular style, leading to a wide variety of different sounds comprising his set, including “SpottieOttieDopaliscious” by Outkast.

Little did I know that Jackmaster’s complete departure from the primary style of the evening was just a preview of how eclectic and diverse J.Phlip’s closing set would be. Closing out the main room (the only time I was in there other than the last 30 seconds of 2015), the day-one Dirtybird went through numerous style from the same deep dark tech that everyone else played, to her own minimal Dirtybird style, to a slew of high-powered bass tunes. Leading up to the event, J.Phlip posted on her Facebook how excited she was to be on that lineup which was very evident during her set.

Although it was moderately dismaying to leave the labyrinth at nearly 5am, it was definitely a defining moment for the evening. While this labyrinth was quite enjoyable to traverse, most aren’t, and after 365 days that’s what a year can feel like. A dark winding hallway with no end in sight, but then the clock strikes midnight on December 31st and just like that the door way is open before you. Leaving Minimal Effort after ringing in the new year with some superb techno and house (and one rap song) was like stepping out into a new chapter. The road was cleared once again. 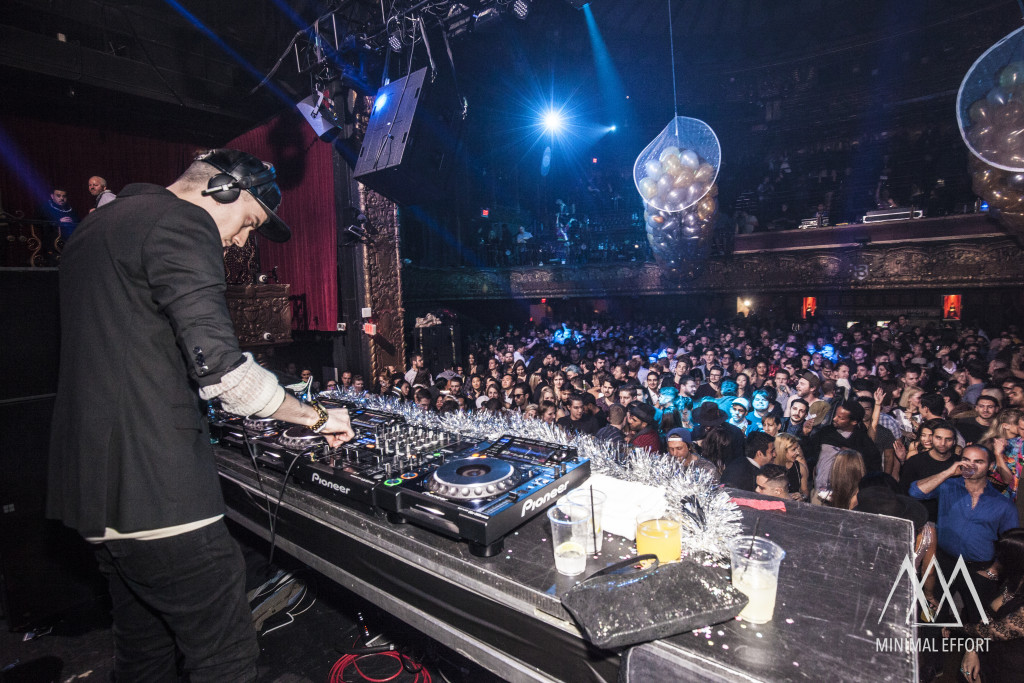 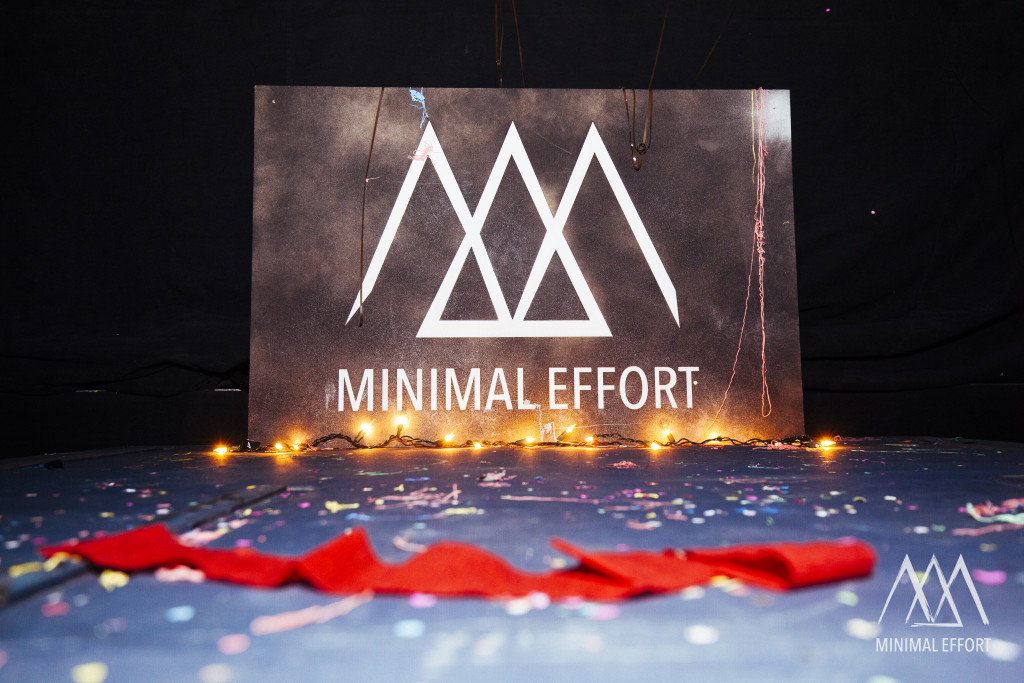 4 Reasons Why Camping Festivals Are Totally Worth It

5 Kinds Of Amazing People You See At Every Festival