What Really Happened At FVDED In The Park

The city of Vancouver has had a week to come off the highs from last weekends’ FVDED in the Park music festival. With a line up stacked with big names like Excision, Illenium, and John Summit, there was a lot of anticipation leading up to the event. While the line up was impressive, here are some thoughts on what really happened at FVDED in the Park. 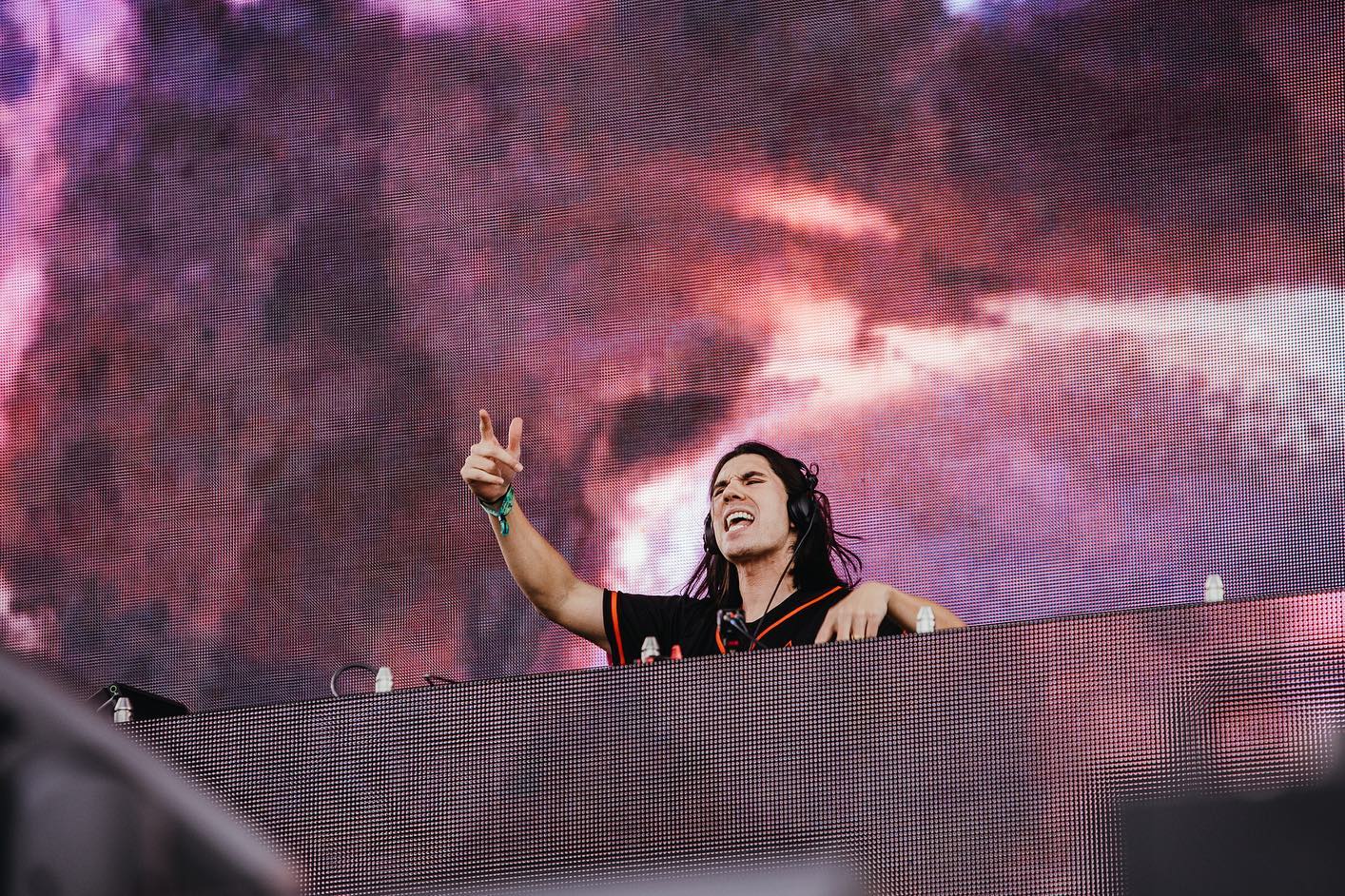 FVDED in the Park is an all ages EDM and RnB festival that happens near the metropolis centre of Vancouver, Canada. Unfortunately this led to the crowd being a hit or miss.

There were definitely some ravers that were polite and radiating positive vibes, but majority of the crowd that happened to be quite rude. There was very little sense of respect as people were pushing and shoving.

Since festivals in Canada have had a slower transition back to normality from the pandemic, this likely was the first event many of the younger festival goers had attended.

Overall the production throughout the event was decent. There was some sound bleed between stages, especially between the smaller Lab stage and the Pacific Main stage. Once you found a good pocket without any bleeding, PK sound systems produced loud and crisp music.

The Pacific stage was outfitted with multi-story high LED panels that displayed artists visuals that really took the experience to the next level. 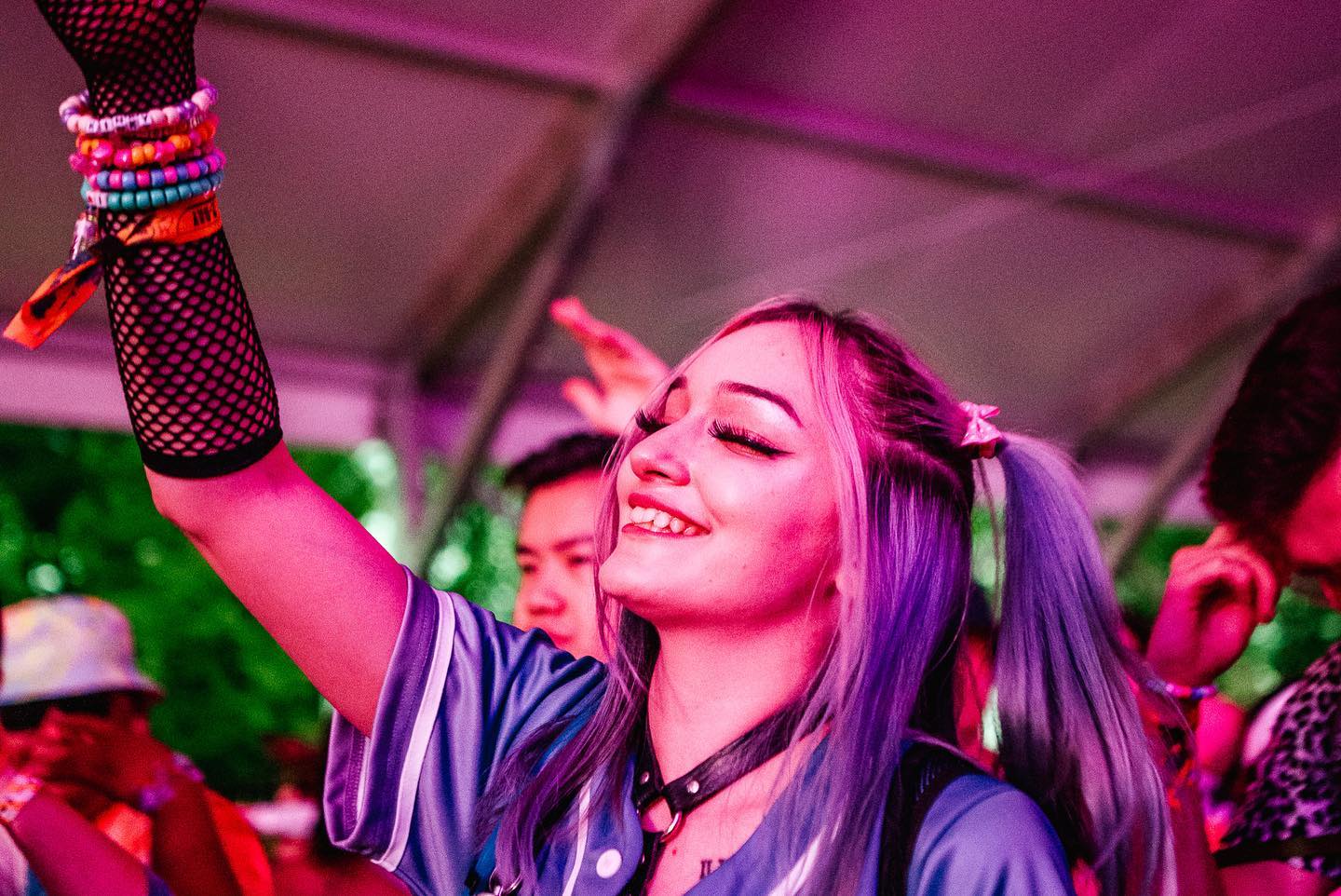 The carefully curated line up of dubstep and house artists alongside a number of RnB artists led to a really cohesive flow between sets. While each artist absolutely crushed it, there were a few sets that really stole the show.

The crowd during Dr. Fresch’s set was one of the most energized and engaged crowds we have seen. Another highlight includes John Summit’s SUMMTRONICS appearance, as he closed his set with Subtronics‘ remix of “Escape“. Also, drum and bass (DnB) is quite popular on the west coast of Canada, which was prevalent as many artists included a lot of DnB into their sets.

FVDED in the Park is located at Holland Park in Surrey; a city within the Metro Vancouver Area. Since it is in a city centre, there is easy access to the event via skytrain and public transportation.

While Holland Park is large enough to support an event this size, it seemed a bit small for three stages. A highlight of this venue is the beautiful gardens and cedar tree forest that festival goers could explore. 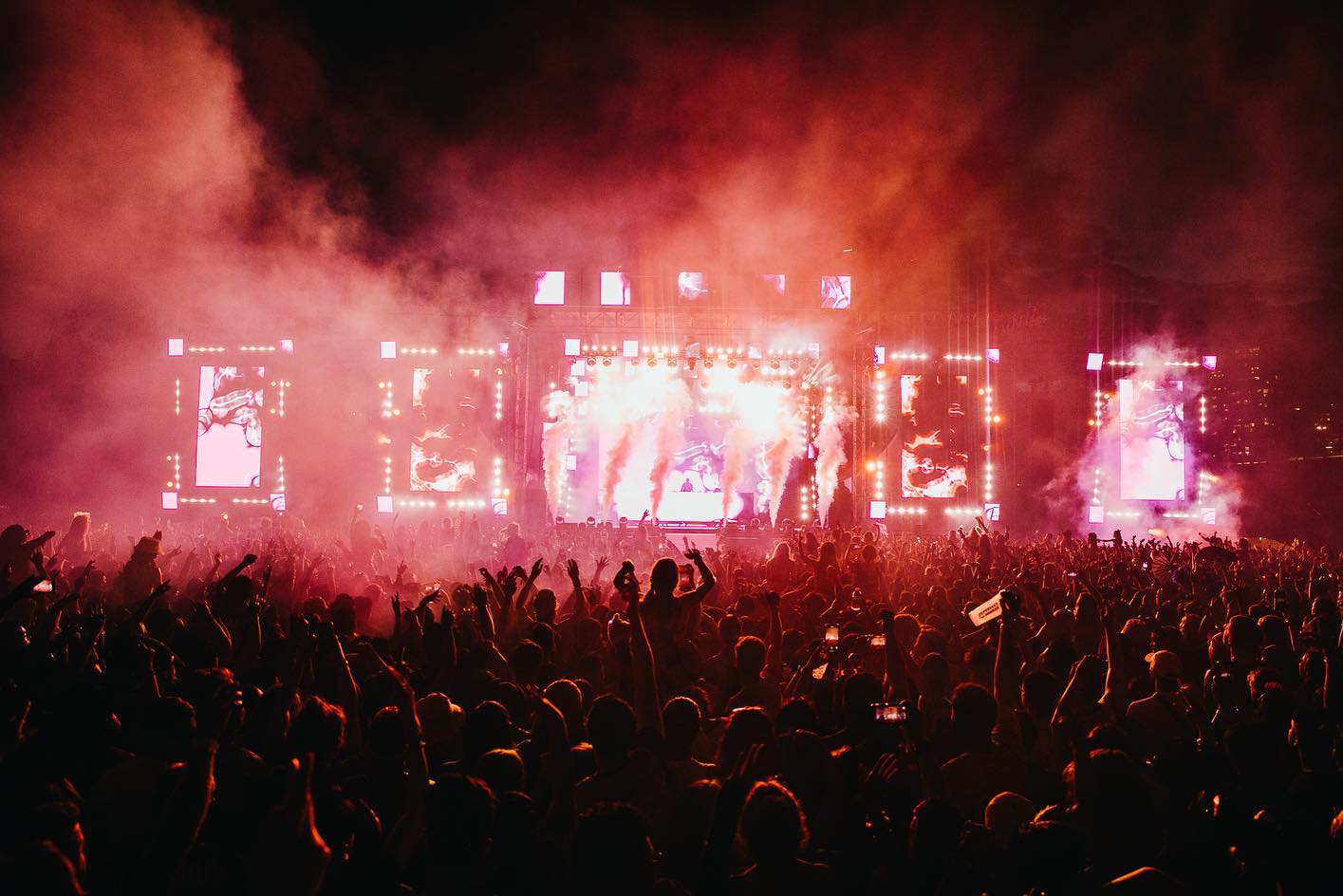 Overall, FVDED in the Park has great music and a fun atmosphere thats easily accessible for those that live in the GVA. The crowd was not the most pleasant but if you stood back from the stage, you could easily find a good pocket to dance in. It was inspiring to hear so much DnB being played for a new generation of ravers to enjoy. Hopefully next year the stages will be positioned better to accommodate the sound bleed issues.