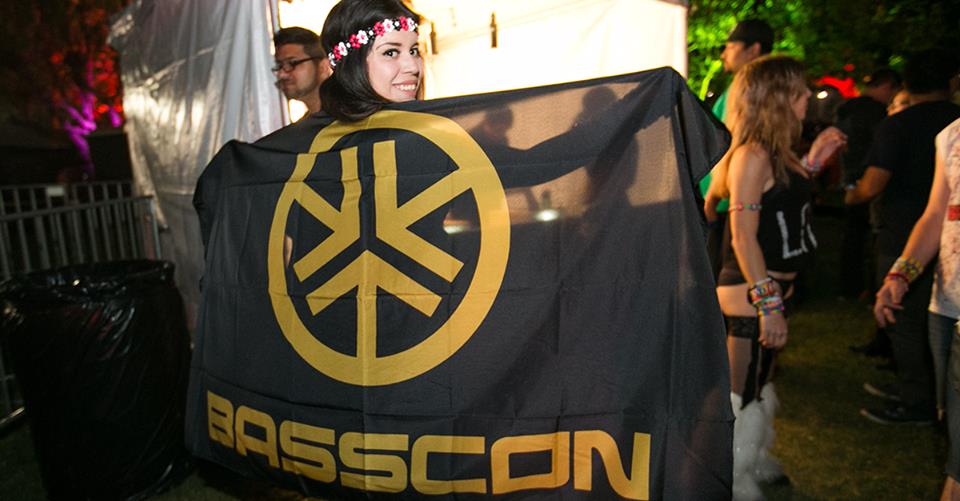 What Really Happens In The World of Insomniac’s Basscon

There is always something absolutely special about Basscon events and they have nailed it once again for the latest installment of Sanctuary.

Instead of writing about how amazing it was to hear Wasted Penguinz drop Showtek’s ‘FTS’ or all the power packed reverse-bass The Prophet graced the crowd with, I’m gonna take you through the Sanctuary experience.

The music is what this scene thrives off of, obviously. However, Basscon does an amazing job of straying from the conventional rave events that Insomniac hosts and that is something incredibly noteworthy.

Sanctuary united a unique group of ravers that came out to rage for the last Hard-Dance massive of the year. Immediately upon entering The Hollywood Palladium you could feel the happy vibes afloat. It was a welcoming wave of friendliness that washed over you before you even got to the dance floor, and helped set the tone for the night.

The muffled bass unraveled as you approached the main room and literally made your body tremble in the best way possible. Shortly before turning the corner to enter the land of ravishing bass the lazers peeked out, and it was at that very moment I knew I was in for a good night.

Blinded by the notorious piercing wave of lazers that Basscon events are known for, as my eyes gained focus I could see what was the biggest LED display setup that Basscon has ever hosted. Left, right, up, down, I felt like I was putting in cheat codes into real life as I took in all of the production madness that was taking place. Even if you decided to take a breather and look up, there was fluorescent lights that shifted colors as the bass carried you on a journey. It was an exotic combination of lasers with light props and LED screens to encompass it all.

Another huge plus of the night was that there was not one totem in sight. Considering The Palladium’s capacity caps at nearly 4k, for such a big venue with an extensively intimate feel, totems are setting yourself up for a disaster and I’m glad that it was taken into consideration. There’s no shittier feeling than when you’re enjoying your favorite DJ’s set and then someone shows up with a huge sign that blocks your view entirely.

Trust me, I love totems. But let’s leave it for the festivals where there’s 20,000+ people.

For his first ever appearance in the states, it’s safe to say that Radical Redemption slayed the palladium. It was obvious he was bringing a heavily Rawstyle influenced set for us all and the energy throughout it  was a clear representation of that. Every single person inside of the venue went ape shit once the screeches dropped. It was seriously meant to be. Basscon has never been that raw.

Stephanie brought her signature pink beats and had everyone going through the entirety of her set. It’s pretty cool to see females take the stage in a world dominated by men with as much intensity and a vicious set.

Seeing Hardstyle evolve and transition from the heart of it all in the Netherlands and Italy into the United States is slowly but surely happening. With Basscon standing at forefront of it all, we can only expect even bigger massives dedicated to the harder styles of electronic music all over the states very soon. For now, we play the waiting game but it will surely be tough to top this last monstrous edition of what was Basscon: Sanctuary.