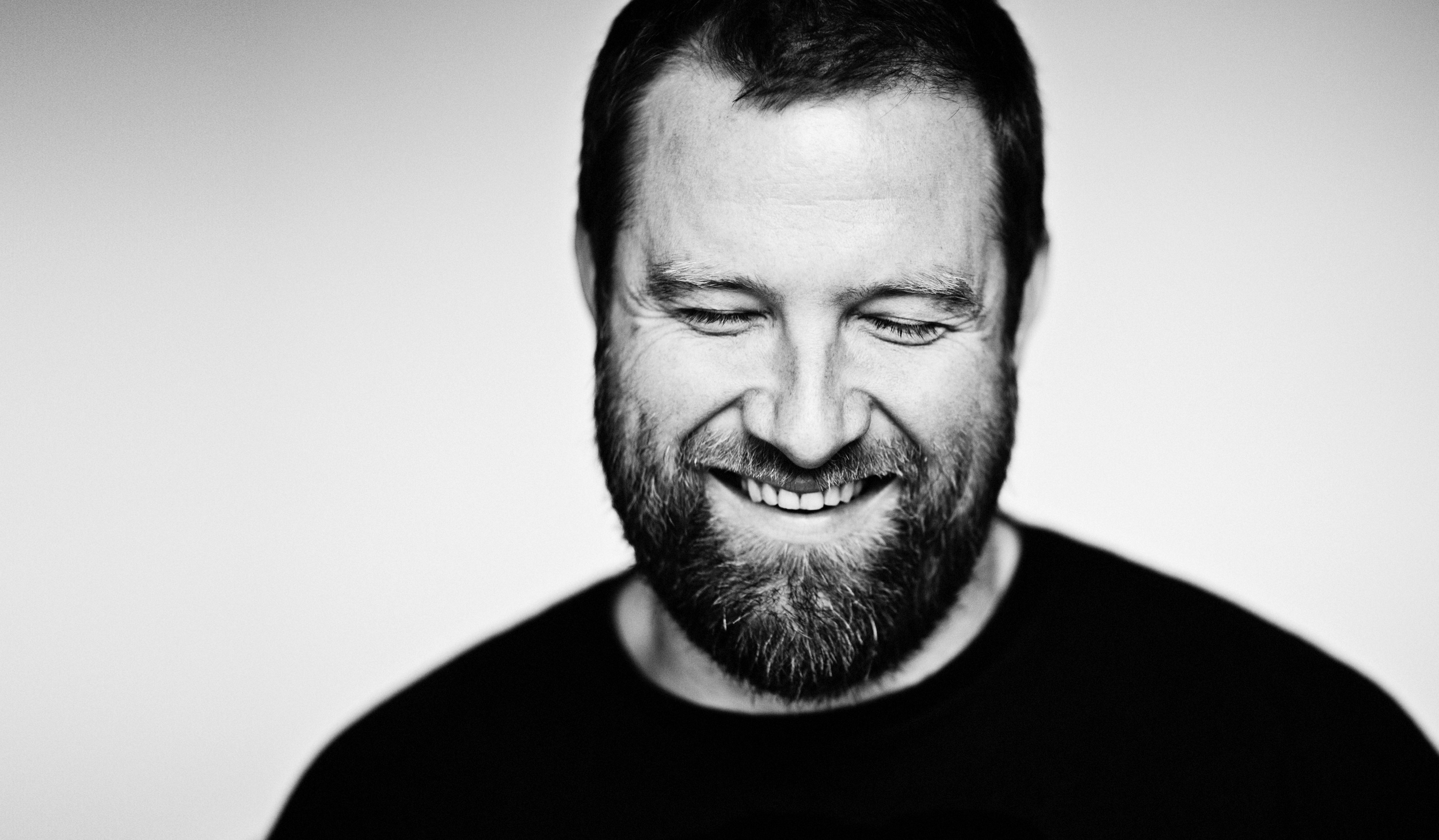 Why Claude VonStroke Deserves To Be “America’s Best DJ”

In today’s celebrity culture, when people think of a famous DJ, they often think of the Calvin Klein Model with the superstar girlfriend and a twitter full of call-outs.

In truth, my saying that may be premature because just a few weeks ago, the Dirtybird boss was crowned “America’s Best DJ” by DJ Times.

The fact that Claude is topping the list instead of Calvin Harris, Avicii, or any of the other MainStage staples proves that the tide in electronic music is turning. Claude VonStroke just happens to be leading the charge into this new era.

Since the rise of EDM culture, dance music has been synonymous with pop music. Even when Disclosure showed up and people realized dance music doesn’t have to pertain solely to turning up, it remained in the forefront of mainstream culture because of it’s popular viability. Radio. TV. Commercials. It was (and still is) everywhere.

What’s important to remember about electronic music though is that it began as far away from the mainstream as possible. In the 90’s while the world was still obsessed with the rock revival and the ever emerging rap, a community was building around electronic music. That community came together for the music and stayed together for the people. Claude VonStroke understands this community spirit like no other.

“It’s one of the most important things about how to make it in the music industry. There has to be a little bit of a community that you build in the beginning that says ‘yes, we believe this’.”

That was the opening line of Smirnoff’s new Dirtybird mini-doc that premiered at the Dirtybird Campout. There are few other places where such a line would have hit home like at the Campout. A few rock legends unfortunately kept me from attending the Campout this year. However, last years rendition was a shining beacon which represented all the values Dirtybird was meant to embody.

In an oversaturated festival market, the Campout maintained intimacy by selling less than 5,000 tickets. They sold out this year after selling 6,000. In a culture that reveres DJs as prophets or even gods, the Campout humanized the talent by encouraging their participation in the activities provided; something almost every DJ did.

In a scene becoming more and more fraught with complaints of replaceable peers who don’t understand community or camaraderie, Dirtybird assembled a few thousand of the most welcoming, open-minded, and respectful individuals the world has to offer.

The first goes back to when Barclay’s wife Aundy gave him a loan in order to start the label. Obviously this is important because without it there would be no Dirtybird. But it’s also demonstrative of Barclay’s approach to the label as a whole. That approach is a familial one.

Dirtybird is a family label through and through. Barclay and Aundy are still working at the label together. Plus, Dirtybird maintains a core team of artists unlike any other label around. Claude, Justin, J. Phlip, Kill Frenzy. Fans can always expect basically the same lineup at the Quarterly’s in SF or the Dirtybird BBQ’s. Such predictability has also lead to a predictability in regards to the people who attend as well. True Birds couldn’t be happier about that either.

The second key event in the history of Dirtybird was the choice made by Christian Martin to purchase a sound system. Christian, Barclay, and a few others had been playing around with the idea of having a party in SF’s Golden Gate Park, and so Christian took the leap. He put a sound system on his credit card, and from there the first Dirtybird party was held. According to the footage from the “Tribes” episode, it didn’t seem like more than 10 or 15 people attended that first party. Yet the values of that party have sustained the Dirtybird function all the way to the present. And with the way things are going, it will continue to do so into the future.

After all, where’s the flaw in wanting to dance to some great music and eat some great food with friends who are closer to family? I’ll give you a hint, there isn’t one.

Under the leadership of Claude VonStroke thousands of people across the globe have come together for just that reason. That’s what makes him “America’s Best DJ”.