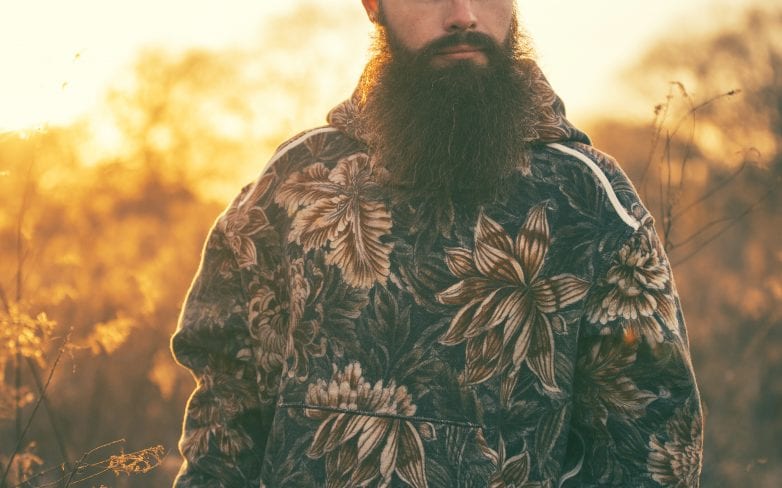 Will Clarke Announces New Techno Label, ‘All We Have is Now’

Will Clarke has already made a name for himself as a staple on the techno scene since his breakthrough hit ‘Big Booty’ in 2014. Since then, his career has skyrocketed as he caught the attention of both top record labels and players alike, including Carl Cox, Adam Beyer, Fisher, and Camelphat. By 2016, Clarke received a nomination for ‘Best Newcomer’ along with securing two number one spots on the Billboard Top 100 for his remixes of U2 and Rihanna. Now, it’s his turn to pay it forward by giving up-and-coming producers a chance to showcase their music alongside tracks of his own with the debut of his new record label, ‘All We Have is Now.’

This marks a big year for Will Clarke as he wraps up a global tour and several track releases with Kneaded Pains, Relief, Drumcode, and Truesoul. As he takes the helm of this new label, Clarke plans to move in a new creative direction that will focus on vocals set alongside techno vibes. Clarke is known for taking influences from old-school rave music and combining it with more modern techno influences with catchy hooks. As head of his own label, Clarke will have the chance to curate tracks alongside new producers and encourage them to push boundaries in the techno realm.

Alongside the release of ‘All We Have is Now,’ Will Clarke will be headed on a North American Tour in 2020 with an opening show at the iconic 1015 Folsom in San Francisco on January 24th, 2020. This makes for exciting news for techno fans around the world with this new label debut as new tracks, new producers, and a new sound focus are on the horizon. For more news and tickets, head to allwehaveisnow.co.uk. Pre-sale tickets will be available on Wednesday, November 20th, 2019 and public ticket sales open on Friday, November 22nd, 2019. Check out the dates below for a tour near you: