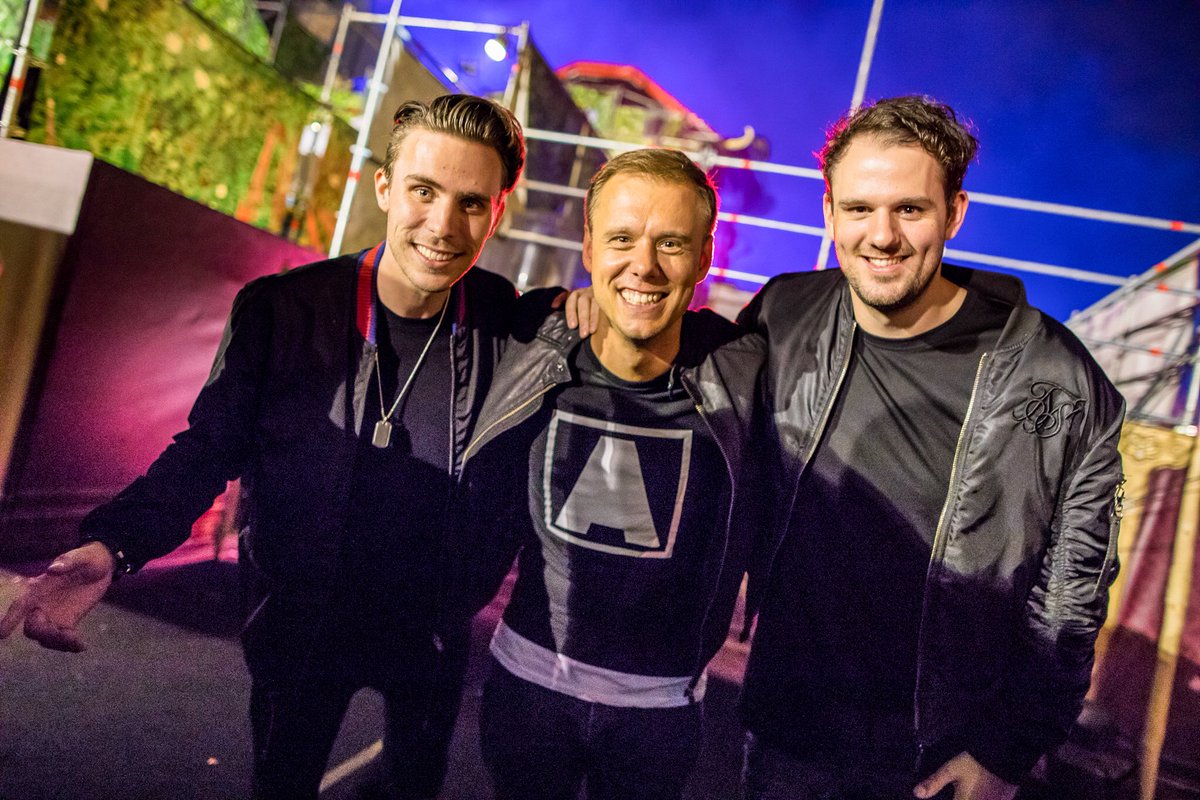 Iconic artists Armin Van Buuren and W&W have declared to the universe that their ” Ready to Rave.” How do they do this you ask? They jam out to their newest collaboration just released December 3rd.

This comes as a pleasant surprise as W&W have finally revealed their new song ‘Rave Culture’ apart of their new label (Rave Culture). Only highly attentive fans would’ve been able to sense this collab coming our way. At the end of the ‘Rave Culture’ music video, Armin had a small cameo role which served as a huge hint for future collaborations between the two music acts.

Both acts had dynamite things to say about this new release.

It’s been such a pleasure to see W&W turn from two young, talented boys into one of the most successful dance music duos of our time. Each time we decide to collaborate, we hit it off instantly and get some amazing results in the studio, just like we did now with ‘Ready To Rave’. This track is definitely meant to get people to go nuts and rave relentlessly wherever in the world they are, so I hope everyone likes what we came up with this time.”

“When the idea of starting our Rave Culture label crossed our minds, we knew we wanted to center it around records that could really drive a crowd crazy. ‘Ready To Rave’ fits that bill completely, and it’s always nice to hit the studio with someone who has released many of these tunes. It’s been one of the biggest tracks from our live sets this summer, so we’re having high hopes for this one.”

Take a listen to “Ready to Rave” by clicking here!