Zeds Dead once again prove their versatility with their new house single “I Took a Ride”, out Friday, July 1 on their label Deadbeats.

This release precedes their big 4th of July Weekend in Denver with back-to-back nights at Red Rocks, an outdoor Jamboree, and a two-set gig at the renowned Mission Ballroom. That makes a five-sets in three-nights for the open-format masters.

The Canadian duo is known for producing dubstep and electro-house but also incorporates drum and bass, trap, electropop, and house into their repertoire.

Their 2007 remix of “Eyes on Fire” by Blue Foundation has achieved over 45 million streams on Spotify and critical acclaim. Skream took notice of the remix and featured it on his radio show, catapulting the producers into notoriety. The “GodLovesUgly” remix with Atmosphere and Subtronics is also highly loved and can be heard in bass and space-bass sets all over the world.

Presave “I Took A Ride” here. 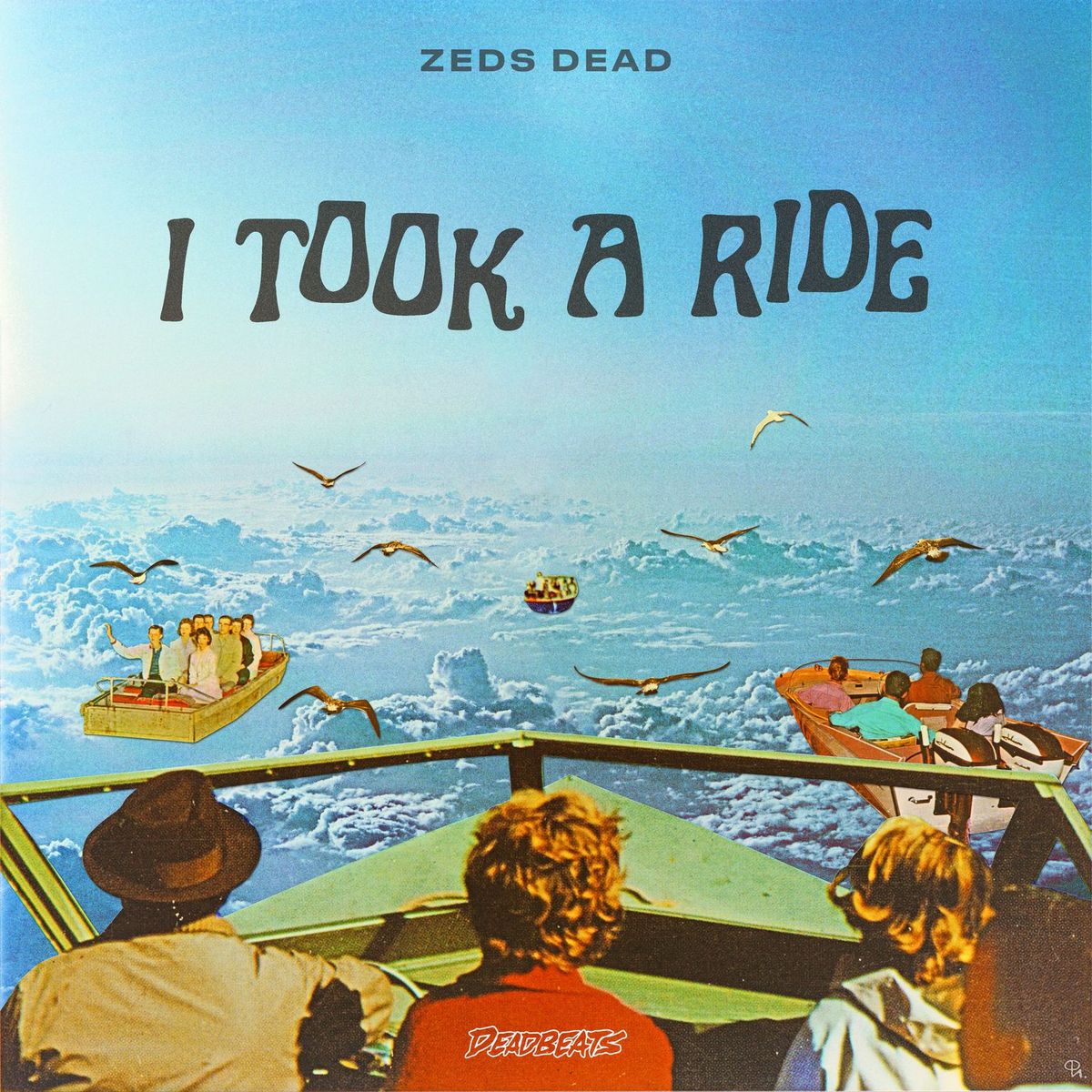 All images provided by Zeds Dead

Subtronics Remix Of "Escape" By Kx5 Out Now On mau5trap