It’s without doubt that Electronic Dance Music has taken over in the United States. Here are some numbers to put it all into perspective as EDM continues to become a global phenomenon, with many of it’s biggest artists and fans coming from right here in the United States.

Slightly over one quarter of all nightlife activity was related to anything of electronic descent. 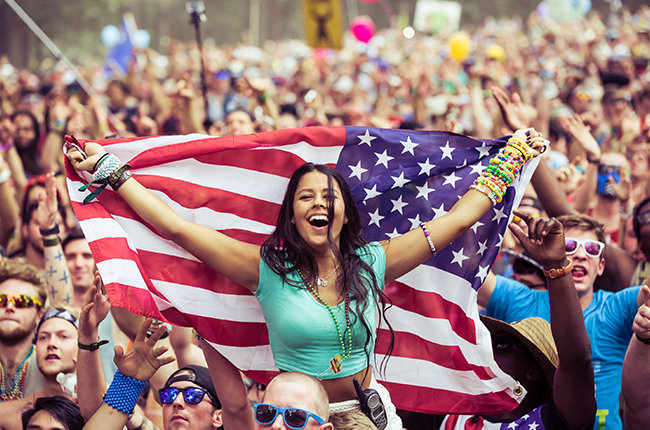 This is equivalent to $1.9 billion out of the grand $6 billion overall worth.

3. In 2014, the 12 largest Electronic Music clubs in the US generated more than 500 million dollars in revenue. 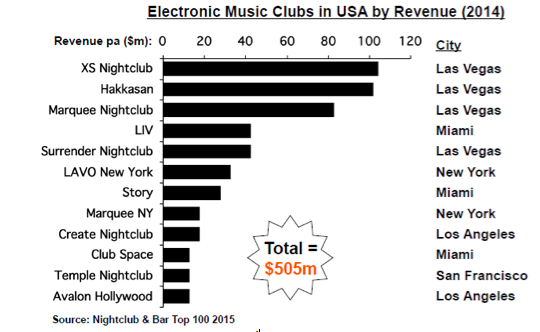 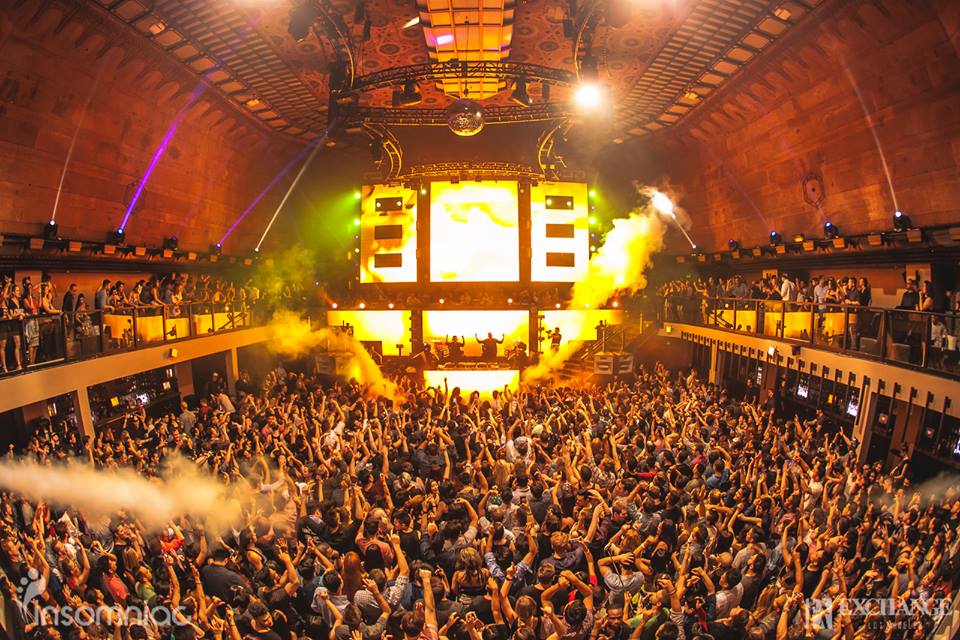 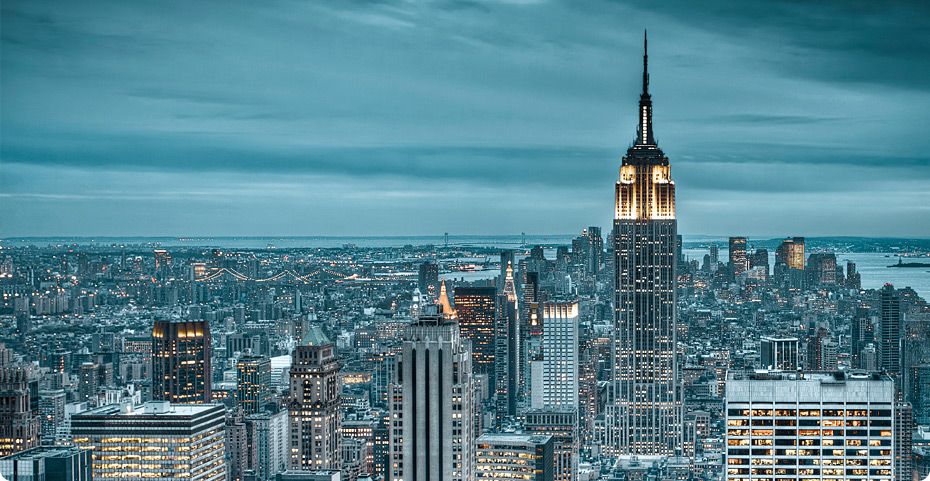 6. Dance is the 4th most popular genre in both the USA and Canada for streams. 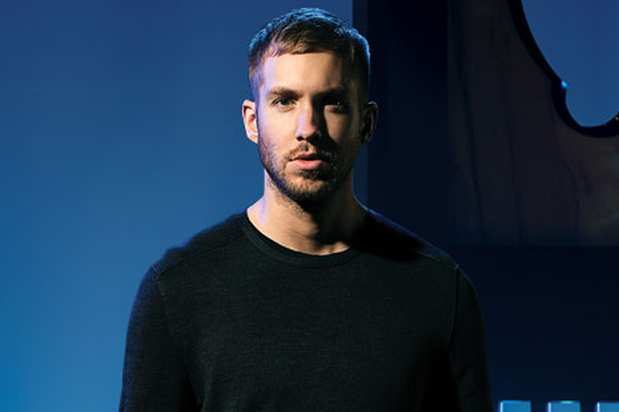 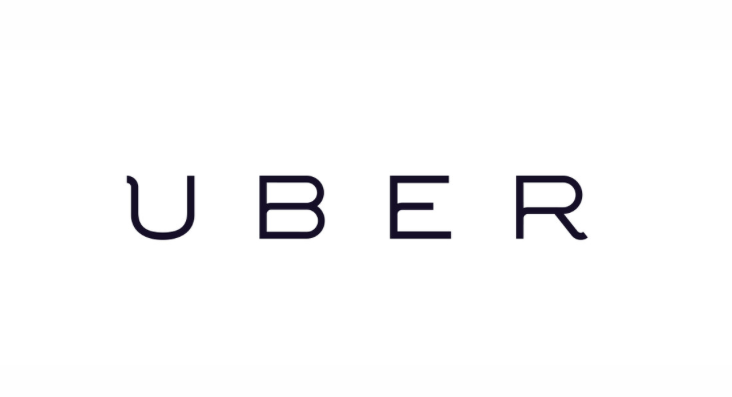 9. North American DJ’s are some of the most popular worldwide. 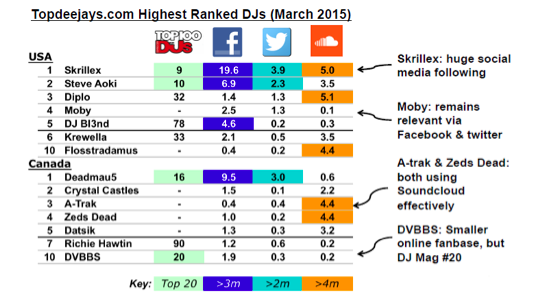 10. Festival capacity has doubled since 2011 and quadrupled since 2009. Take a look for yourself. 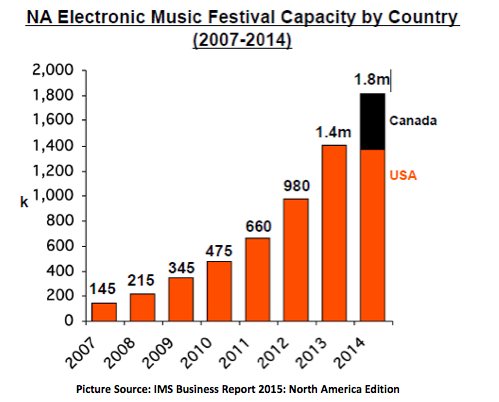 Tomorrowland Bracelets Are The Most Amazing Thing You'll See Today