Do you have your ticket to the largest music festival in North America? I do, and you should too. Tickets to Electric Daisy Carnival Las Vegas 2016 are now on sale. EDC Las Vegas is set for June 17-19 at the Las Vegas Motor Speedway. If you thought this past EDC was crazy, just wait until this year. That’s because EDC will be celebrating it’s 20th anniversary.

I will never forget going to my first EDC back in 1999 and seeing how the festival has grown and evolved over the years and I’m even more excited to see how Insomniac tops last year’s amazing spectacle that was EDC. So here now are my 12 reasons why EDC Las Vegas 2016 will blow your mind:

This past year I was transported to a whole new dimension because of the amazing stage designs. Neon Garden and Circuit Grounds were my favorite. Each stage was skillfully crafted to give you a totally immersive experience. I know Insomniac will be pulling out ALL of the stops this year for it’s 20th anniversary! Expect bigger and better stages.

There is nothing like riding the ferris wheel with lasers blasting behind you as your backdrop. EDC Las Vegas 2016 will have more than 20 full scale carnival rides for you to enjoy all night…for free!

The fireworks at EDC Las Vegas put all other firework displays to shame. The explosive display goes on and on lighting up the electric sky! Be sure to grab a seat with your friends on the grass or on a ferris wheel to witness this epic sight! Trust me, once you see fireworks at EDC, you will be spoiled and all others will seem like child’s play. Since this is the 20th anniversary, you can totally expect Insomniac to go all out! 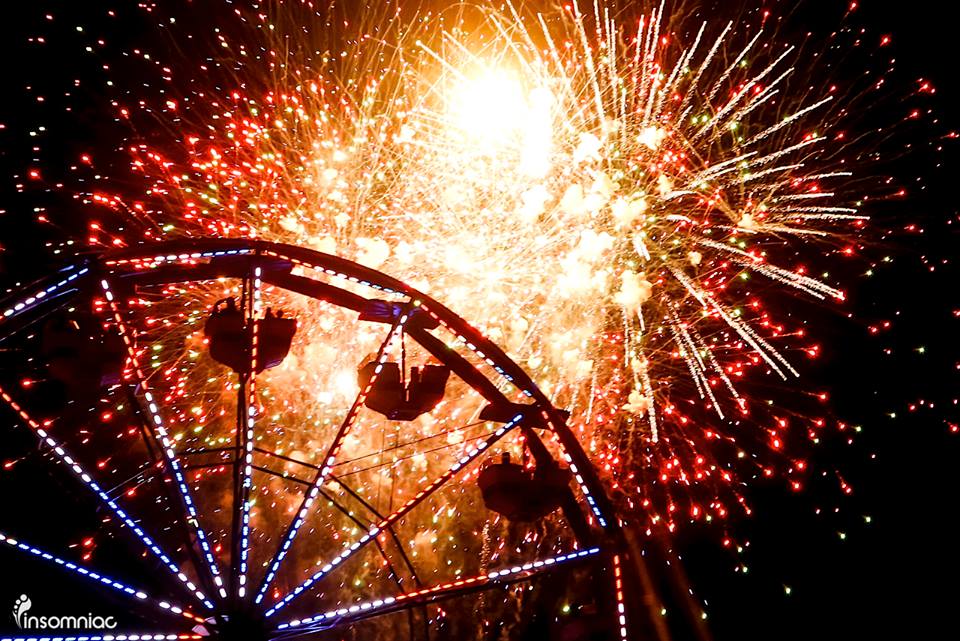 Every year, the team at Insomniac works to create the perfect team of performers that will dance and dash around the festival. From clowns to toxic bunnies, expect to be amazed at their wild costumes and antics! Plus, it’s always fun to get pictures with them as they parade around EDC. 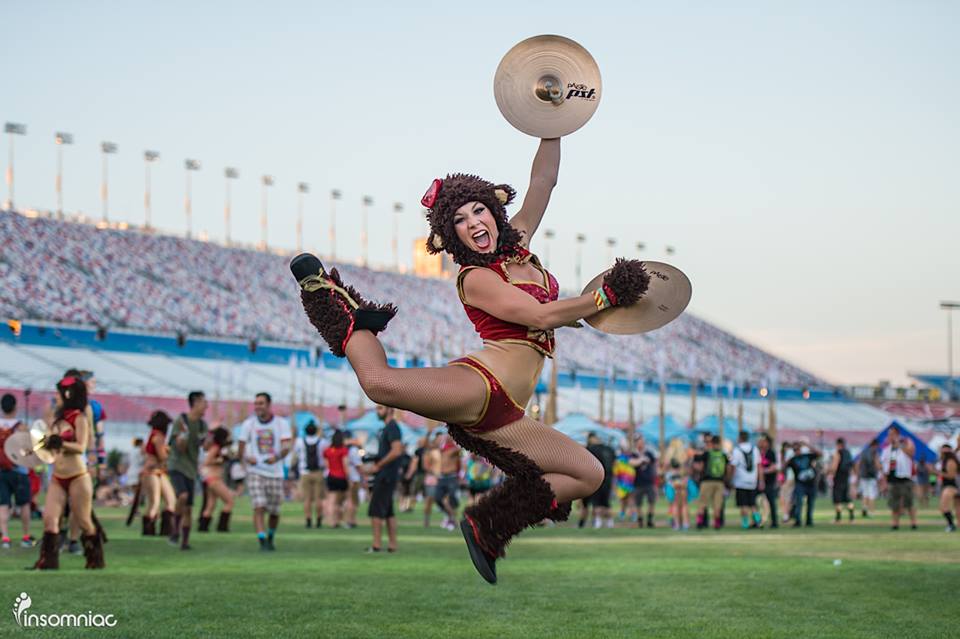 The music is simply a soundtrack to your EDC weekend. You will get to hear some of the best DJ’s and producers from around the world at EDC playing nearly every type of genre. Though the lineup is not released immediately, you can bet some of your favorite DJ’s will be there, plus many, many surprises. Last June, more than 200 DJ’s played EDC Las Vegas.

I’ve done GA and VIP before at EDC. I will say if you can swing the extra cash, do VIP. Perks include separate entry lines, multiple elevated platforms at stages, private bars, wifi hotspots, exclusive dining options, separate restrooms, lounges, a ferris wheel and much more. Trust me, do VIP just once if you can. You won’t forget it!

If you have ever closed out EDC than you have experienced the magic that is the sunrise hour. As the moon begins to fade away and the sun slowly makes its ascent in the sky, you’ll witness the epic EDC sunrise. The energy that the crowds and DJ’s give off during sunrise is nothing short of amazing. Be sure to close out the festival early Monday morning and stay to the very end. This will be a life changing and very emotional moment. TRUST ME.

What I love about EDC is that there is always something bright and flashy to catch your eye. You’ll want to dedicate some time wandering around EDC to look at some of the artwork. A few of the installations are hands-on and interactive. They will blow your mind. Trust me.

It’s a good thing to take a break from dancing all night long. When you do that, park yourself on the grass at Cosmic Meadow. There, you will be provided with a prime people watching spot. Let your eyes take in the sights and sounds of EDC. You’ll be sure to witness some bizarre and crazy happenings. 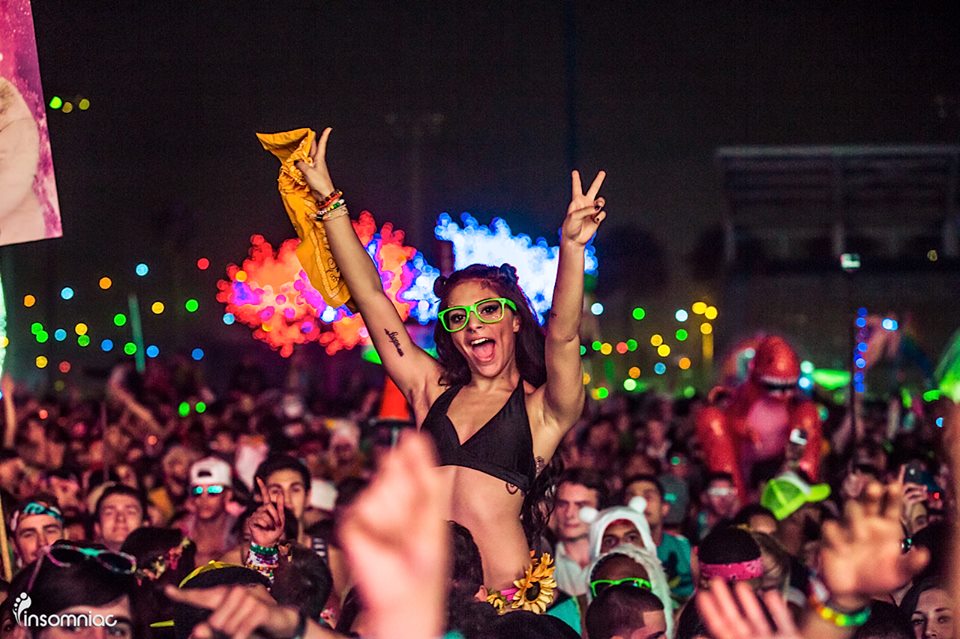 When you enter EDC, you’ll be transported to a true fantasy world complete with out of this world costumes. It’s always exciting to see how your friends dress up for EDC and what theme your squad picks for costumes! For many, less is more. Be sure to wear some kandi to trade with the new  countless new friends you make.

People wait all year for EDC Las Vegas, and for very good reason! Get ready to meet some of the best people you’ve ever met when they all descend on Las Vegas for this epic weekend. Because it’s the 20th anniversary, expect to see lots of old school ravers and countless new faces all embracing EDC’s world-renowned spectacle. Bring your positive energy and vibes and you will surely experience some of the best people and energy around.

Insomniac is celebrating a huge milestone — 20 years of EDC! Expect them to go over the top in every way possible with surprises beyond your imagination.

See you under the electric sky in June!

5 Reasons To Get Excited For Dirtybird Campout