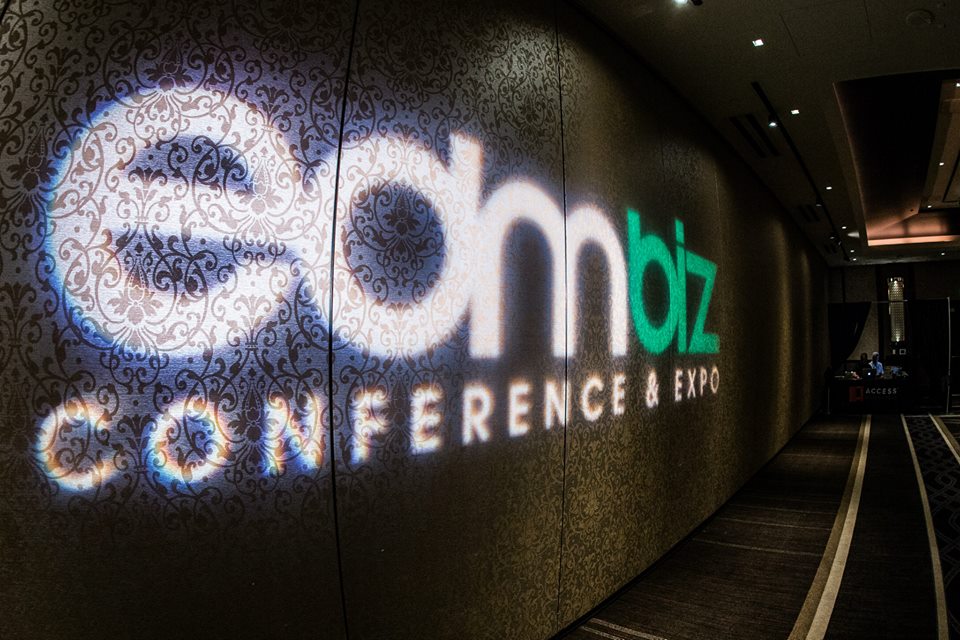 This June, Las Vegas will once again welcome Insomniac‘s Electric Daisy Carnival along with all the EDC Week festivities. Also included in the lineup of pool parties and nightclub events leading up to the 3-day festival? The EDMbiz Conference & Expo. And, according to an announcement today, the roster of speakers for 2016’s conference should make for quite an impactful gathering.

“As the dance music industry continues to evolve, its influence is felt across mainstream radio, the festival scene, and pop culture in general,” said Pasquale Rotella, Insomniac Founder and CEO in the press release. “This year’s conference will bring together top artists, executives, and experience-makers to share ideas and discuss innovative ways to continue the momentum and provide invaluable advice for newcomers on how to make their mark on the scene.”

He’s got that right. With artists like Laidback Luke, Paul Oakenfold and Markus Schulz along with rising stars like Jauz and Marshmello, the music-makers themselves will have a voice on the panel. EDM veteran Moby will take part in a rare keynote presentation, and Pasquale himself will sit down for his first keynote to discuss his view of the industry now, future plans for Insomniac, and where he sees the culture heading. And, Billboard‘s John Amato and Matt Medved will be debuting its Dance Power Players 2016 list, “acknowledging the cultural impact of the most powerful tastemakers in dance music this year.”

Hosted at Caesars Palace starting this year, the EDMbiz Conference & Expo offers the opportunity for some of the most influential leaders in dance music to discuss topics and issues specific to the industry. 2016’s edition of the expo welcomes back Jason Bentley, KCRW Music Director, as host and will feature 2 stages where the conference will cover it’s 3 major cornerstones: Experience, Technology & Aspiration. The EDMbiz official opening party is at Omnia headlined by Afrojack on Tuesday, June 14th, The EDMbiz official closing party will be held at Marquee Nightclub on Thursday, June 16th, featuring Galantis & Loco Dice. In addition, there’s a first-ever hackathon planned for Exchange LA! The event co-produced by CODEMKRS, will “feature the country’s top hackers, designers, artists and music producers working side by side to create the next great music festival experience.”

For more information on the 2016 EDMbiz Conference & Expo, EDC Week, EDC Las Vegas or any other Insomniac events, check out Insomniac’s official website here, or check out the official trailer below: