Insomniac Events Has Big Plans For 2019

Just because Insomniac is already a reckoning force in the world of electronic music and live event production, there is still room for them to grow.

After all, several notable large-scale festivals were disbanded over the past couple of years in the face of a changing market. Every business, no matter how large, needs to adapt in order to survive. They need to take risks despite the fact that many of them might not pay off.

In 2018 Insomniac took plenty of risks that took on multiple forms. They introduced new events like Secret Project. They revived old events like Audiotistic SoCal. But they also went beyond their standard formula of simply throwing events in the U.S., and expanded their mission to brand new endeavors that will make for a groundbreaking 2019. 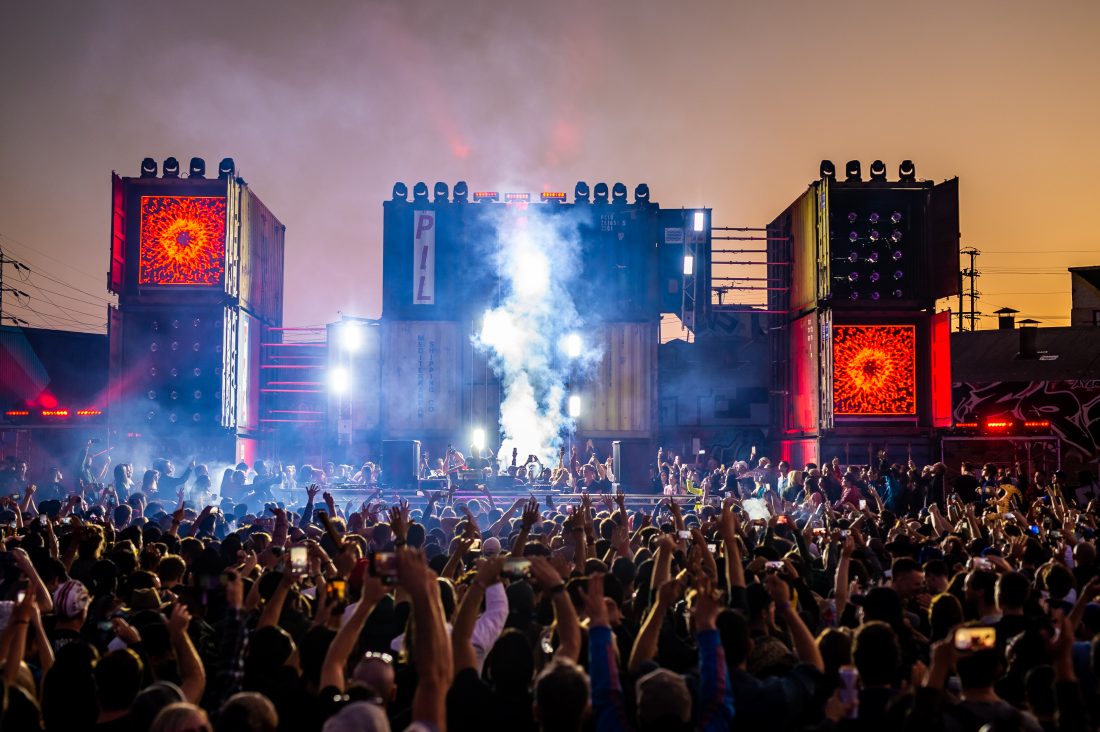 1. EDC All Over Asia

Over the last couple of years, Asia has become a hotspot for electronic music as more and more international brands like Resistance are producing events all over the Asian continent. Insomniac is no stranger to Asia either, having produced EDC Japan starting in 2017, but after 2018 EDC is now a staple in the electronic music scene across the Pacific. 2018 saw another excellent edition for EDC Japan which will return in 2019, the inaugural edition of two EDC’s in China (Shanghai and Guangdong), and just this week Insomniac announced the first-ever EDC to happen in South Korea. At this rate, by 2020 there will be more EDC’s in Asia than in North America.

One of the reasons Insomniac has been around for so long is because they always find new, exciting ways to reach their worldwide audience. They now have a radio show (Night Owl Radio) a record label (Insomniac Records) and they just announced a new partnership with WAV Media. This collaboration will see Insomniac connect fans to their artists by expanding their already popular “Golf Cart Confessions” series to three episodes per week that will premiere via the WAV app. It will also greatly expand coverage of Insomniac’s Discovery Project, which has already helped catapult the careers of artists like SayMyName. WAV app users will be able to view the journeys behind Discovery Project winners at every stage of the contest.

In addition to the expansion of Discovery Project content, Insomniac will now assist up and coming artists via Insomniac Music Group. This newly established in-house label service offers management and distribution of releases connected to some of the most in-demand imprints currently operating. Fisher‘s Catch and Release, Chris Lake’s Black Book Records and NGHTMRE and SLANDERS‘s Gud Vibrations have all partnered with Insomniac Music Group with many more exciting collaborations on the way.

As EDC conquers Asia, Insomniac hasn’t forgotten about the rest of the world. Insomniac recently finalized a new partnership with ALDA, an event producer responsible for curating dance music events all over Europe including A State of Trance, A Day at the Park, and more. With upwards of 180 events spread across 30 different countries in their history, ALDA will be an excellent foundation as Insomniac continues its expansion to new markets. It’s safe to say that a plethora of new events will be popping up in the EU in 2019.

As virtual reality becomes more and more accessible, everyone’s eyes are on new video games. At what point can players truly become one with their experience rather than simply view it? Well, Insomniac will offer a glimpse into what that’s like in 2019 with their new event: PLAY Festival. This festival is being branded as the intersection of music and gaming with large-scale immersive environments, arcades, gaming-themed stages and even gaming competitions. In short the millennial raver’s dream come true. Raves are already quite immersive without the addition of virtual reality arenas. This will be like an RPG with a killer lineup. 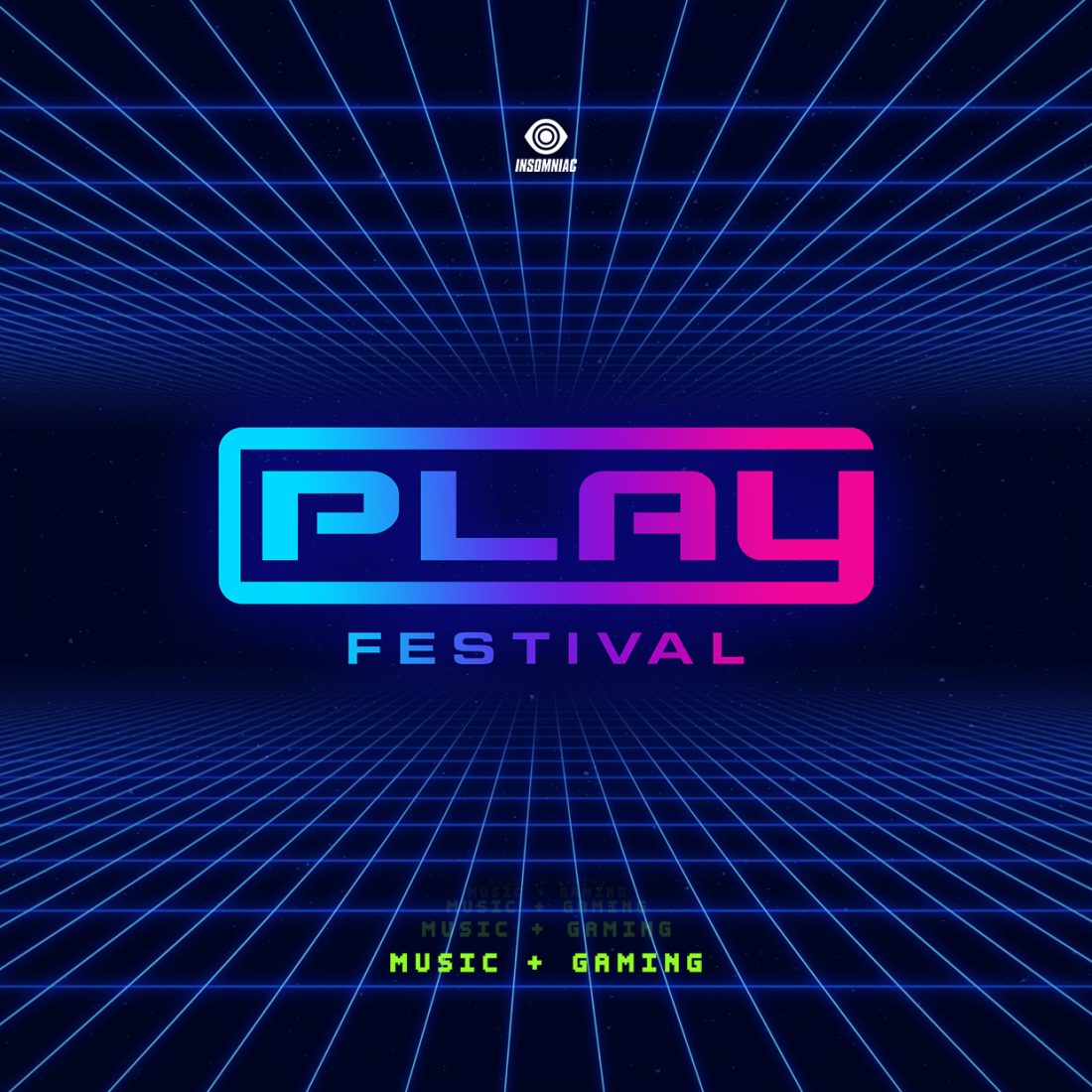 All other photos provided by Insomniac