4 EDM Venues In San Diego That You May Not Know

San Diego is quickly rising as one of the best places in Southern California for EDM. With a prominent house scene and several well-known festivals, the area is a hub for new music. Insomniac also recently opened the nightclub NOVA in the Gaslamp district and inaugurated Audiotistic San Diego in 2021.

But with so much publicity surrounding the big names and events, there are several more intimate and undiscovered locations all around San Diego. These are amazing places to discover new artists or enjoy a set by an old favorite: 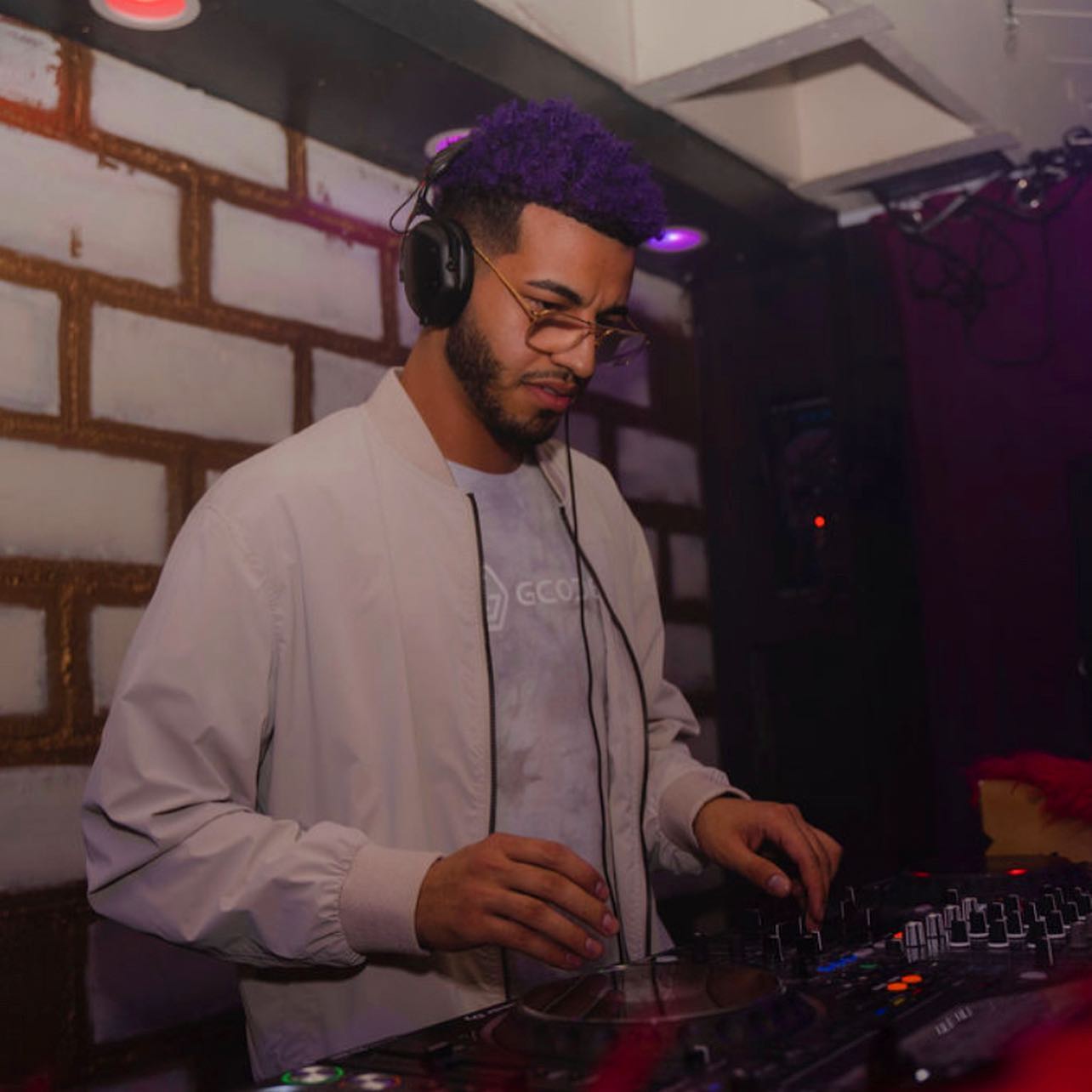 Avenue is one of San Diego’s best-kept industry secrets. This tiny Pacific Beach club is a hotspot for up-and-coming DJs and producers. Don’t judge it based on size because Avenue is one of the best places to discover new talent, especially with their open deck contests.

They specialize in house music, but have been known to feature techno, bass-house, disco, and even bass artists on their “genre v. genre” nights. Popular names have also been known to stop by here for an after-party. Ranger Trucco played a set here last fall and even Green Velvet spun a few tracks in May.

This small rooftop bar is great for local house and disco artists. Fun fact: it used to be a firehouse before it was converted into a restaurant by day and club by night.

Their “Music is 4 Lovers” weekends feature live DJs and local favorites. On Sundays, they host a house music brunch. They even record some of their live “Sunset Sessions” on Soundcloud. 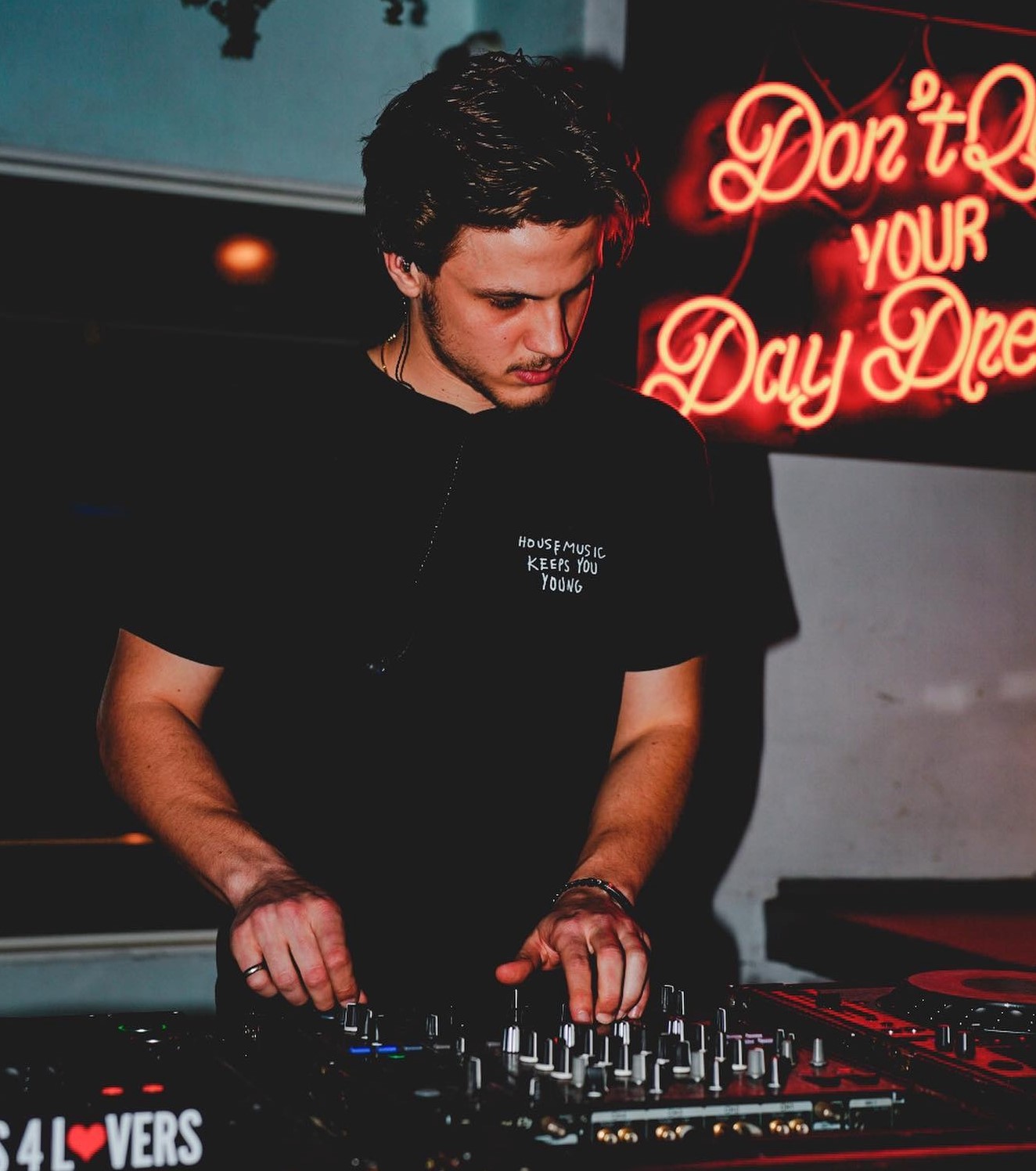 The Sandbox is a small pizza joint and bar that hosts live music and DJs every weekend. They also host artists for afternoon brunch on Sundays.

If sweaty nightclubs aren’t to someone’s preference, The Sandbox has more of a casual feel. It’s a great place to eat pizza hungover on a Sunday while still getting a live-music fix (not speaking from personal experience).

This venue is outdoors and hosts mostly day events focused on specific genres. These are block-party-style with vendors, silent discos, and (of course) live DJs.

Quartyard commonly runs disco and house artists, but has been known to throw a few bass events. Their partnership with FNGRS CRSSD means that some huge names have performed sets here.

Prominent artists include Tinlicker, Doc Martin, and Spencer Brown. Music events are typically on Sundays from 4-9PM, so attendees can still make it to work the next day without feeling too worn out. 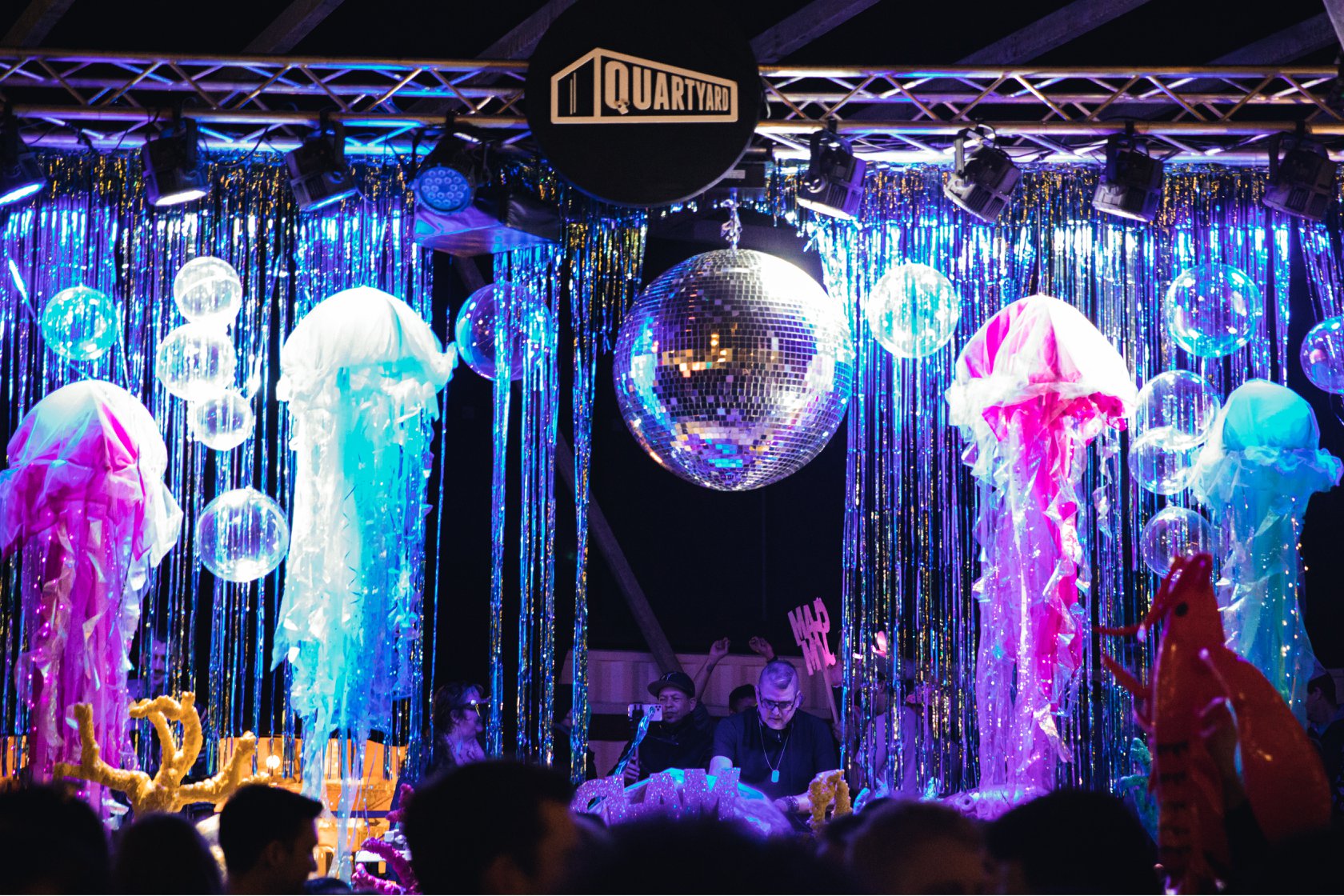 Discovering new music is one of the benefits of living in a big city. Cities like Los Angeles, New York, and even Denver have big names through publicized clubs every single weekend. But the smaller venues maintain the culture and community of the dance music scene. Don’t be afraid to venture to a set of an unknown artist as they could become a new favorite.