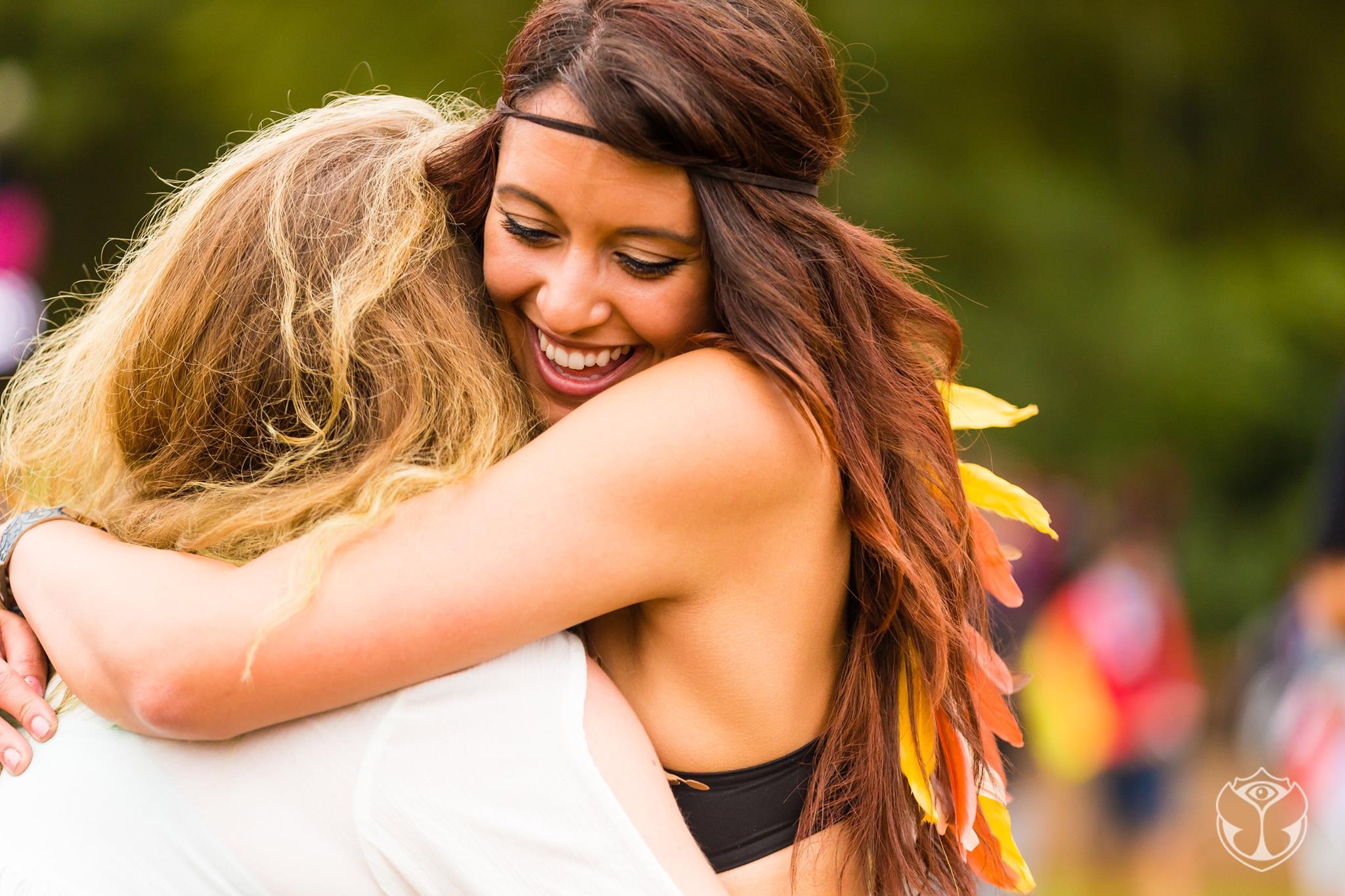 In reality, unless there is something specific that prevents you from having a great time, there’s really nothing not to love about them. Look at the facts. A festival is a place with no laws or rules beyond common sense and common courtesy, where you get to hear amazing music, see beautiful art being crafted before your eyes, and most importantly, surround yourself with like-minded individuals. That’s what truly separates festivals from one another, the people.

While everything else that makes a festival amazing is still amazing as ever, they don’t make a festival unique. Music, art, freedom. Those are things you can expect at any festival, and even though no two festival lineups are identical, all it takes is a quick google search and you’ll have a general idea of what you’ll hear during their set. From there you can form an opinion and decide whether or not you’ll want to check them out.

Of course you will find people at every single festival as well, but the difference is no amount of google-searching or Facebook-stalking could possibly prepare you for the thousands of people you will be sharing your experience with. There is no rational way to form an opinion on a person without engaging them, and there is no better place to meet new people than at a festival. Seriously, if you only spend time at a festival with the people you drove in with, you’re doing it wrong. Even if you’re the type of person who has issues with social anxiety (I know I do) a festival is the perfect place to work through those issues because there isn’t another place with less of a reason to have them. Everyone at a festival is just as excited to be there as you, and everyone is excited that they’ll be sharing that experience with you.

Obviously it isn’t practical to try to strike up a conversation with literally everyone at a festival, so here are a few tips to narrow down the list of people worth talking to.

Music may not be the defining factor in making a festival unique, but it is by far and away the best icebreaker. If there is an artist on the lineup that you are absolutely dying to see, and upon your arrival to their set you see a group of people going just as wild as you were about to go, chances are you just happened by some new potential friends. Right from the start, you will immediately notice some very major similarities you share with them. You’re both at this festival and you both love the same kind of music. Considering the fact that one of the most common avenues towards friendship in everyday life is sharing a love of music, if someone is down to spend the money to enjoy that music at a festival too, that person is definitely friendship material.

The campgrounds are where the festival community truly thrives. Don’t get me wrong, being at the stages and roaming around is so fun it’s almost indescribable, but in the campgrounds there’s no loud music forcing you to yell, no one is in a rush to get to the next set, no one is annoyed by long lines, etc.. Basically, there is nothing to divert your attention from personal interaction. The campgrounds are like a mini festival within the festival, and everyone around you is on the lineup. If you’re the kind of person who has trouble approaching people, you don’t have to worry about that in the campsite because it’s going to happen whether you like it or not. You’re going to be sharing this space with people you’ve never met, and instead of awkwardly nodding at them the whole weekend, introduce yourself.

Sharing is caring. It can be fun. There is not another environment where that statement is more factual than a festival. Unless you’re willing to carry absolutely everything you’ll need at the festival in a backpack the whole time (which is a terrible idea), a moment will come during the weekend when you want something you don’t have. Water. Cigarettes. Food. Other things (*cough cough). In the real world, aimlessly approaching people to ask them for stuff is a nuisance on par with begging, but at a festival, people are more than happy to share, and you should be too. The fact is, by giving you what you ask for, they have helped improve your festival experience, which is something everyone wants to do. On the other side of that coin, if you are the one asking, you’ve already taken the most important step when it comes to making new friends, you’ve approached someone you don’t know, and you’ve opened your mouth. If that person is willing to share their limited amount of material possessions with you, it’s pretty much guaranteed they’re willing to share some words and ideas with you too. Especially because there’s an infinite amount of those swirling around in their head.

If there’s any motto that universally applies to festivals, it’s “go with what you feel”. If you feel like doing something at a festival, do it. It’s as simple as that. Feel like leaving all your friends to go dance around at some artist you’ve never heard of? Do it. Feel like staying up all night and watching the sunrise? Do it. Feel like taking a nap? Do it. These ideas might seem like bad ones at first, but by following your own path, you can only collide with people with which you were meant to share that path. Perhaps that artist you went to see by yourself sucked, but you might just happen upon a beautiful woman or man who thinks the exact same thing. Maybe the day you forced yourself to stay up was the day all your friends decided to turn in a little early so you have to watch that sunrise with someone you’ve never met before. Oh shit, when you woke up from that nap, not only did you miss a set you were excited about, but all your friends left you alone in the campsite. Well, that would’ve been worse if the only person left in the campsite next to yours didn’t turn out to be your future best friend. If you’re willing to embrace who you are and follow your own intuition, you’ll get exactly what you want out of life, and you’ll meet all the people you’re supposed to meet.