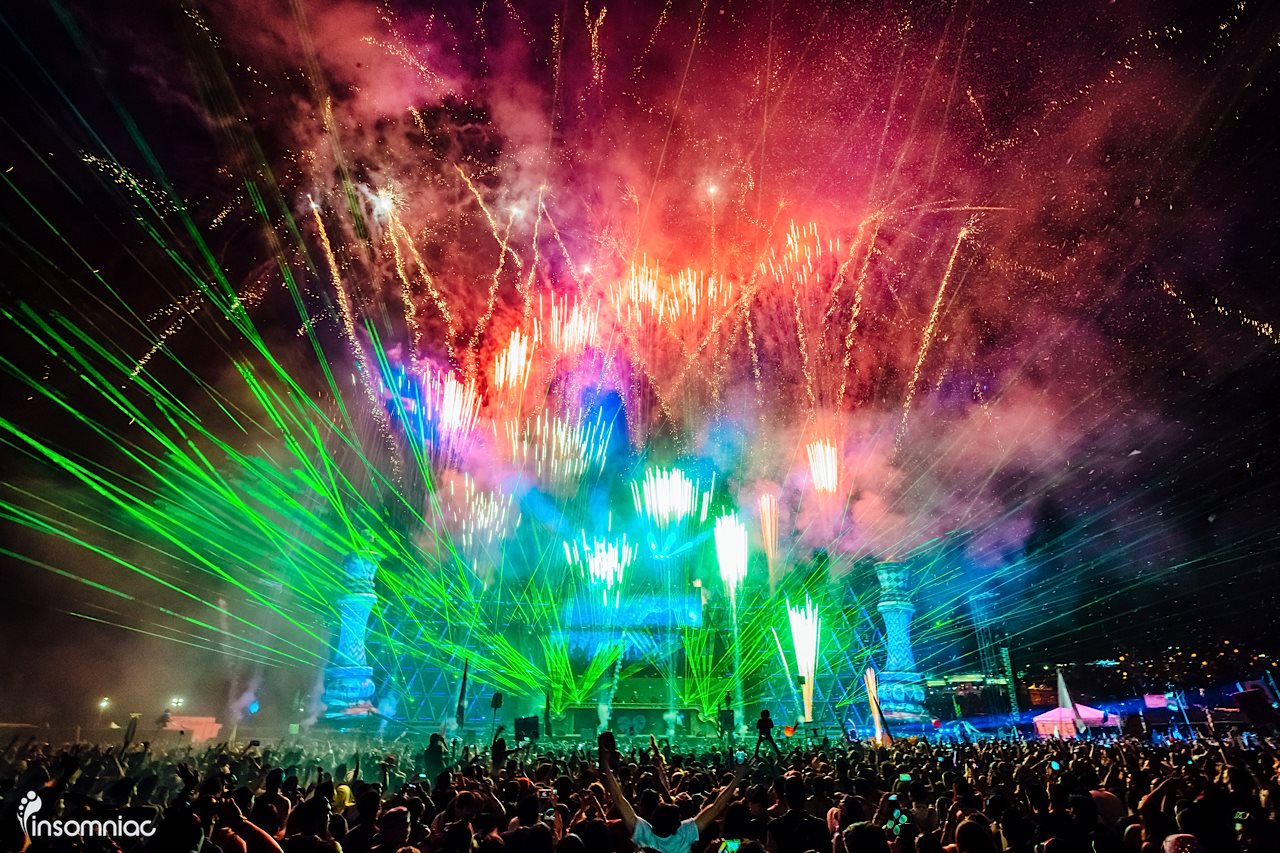 5 Reasons Why We Love The Nocturnal Wonderland Lineup

Over the past few years, Insomniac has been pushing the hell out of the “It’s About The Experience” thing, and frankly it’s working. Especially with EDC Vegas. After 6 years in Vegas, EDC has garnered such a solid reputation for immersive excellence that they can get away with releasing the lineup less than a month out.

Well when this year’s lineup was released two weeks prior to the rave, I had one essential thought: “meh.”

Don’t me wrong, EDC Vegas had more than enough talent to satisfy my cravings (J. Phlip closing Neon? Drumcode night? Way more dubstep than the last 4 years? Yes.) but it lacked a serious amount of “Wow”, especially for being the 20th anniversary.

Perhaps Pasquale saw the 20th anniversary as an opportunity to demonstrate Insomniac’s dedication to being “about the experience.” It would make sense considering the endless possibilities in the wide open space that is the Las Vegas Motor Speedway.

Unfortunately ravers are only allowed to visit the speedway once a year, preventing other SoCal Insomniac events from enjoying the same kind of creativity. The landscape of both the NOS Center and San Manuel Amphitheater simply wont allow it.

As a result, Insomniac has to suffice for such constrictions by attaching emphasis to other aspects of the festival. Which is exactly what they did by delivering one of the best lineups I’ve seen in my years of raving for Nocturnal Wonderland 2016.

Maybe this lineup just happens to fit my tastes, but I think it topples EDC’s. Not just through the sheer sum of talent, but by straying away from familiar faces and into uncharted territories of sound.

Frankly I’m very surprised that Spor made an appearance on the lineup because Jon Gooch just put out an album under his more common moniker, Feed Me. As Feed Me, Gooch has built a reputation for making any kind of music he wants, and making it well, which is not an easy task. As Spor though, Gooch has dedicated himself to Drum and Bass. Sure a set with a wide variety of music is always appreciated, but the fact that Gooch created an entirely new alias just to produce and DJ DnB demonstrates his passion for that kind of music.

Rave lineups have always been distinctly different from mindfulness festivals like Lightning in a Bottle and Symbiosis. Where raves try to make lineups different and exciting, mindfulness fests have no qualms about booking the same acts year after year. Artists like Thriftworks, the Moontribe Collective, Terrakoma, and Stylust Beats can be found on almost every single non-rave festival roster throughout the season. However, now that those festivals are becoming more and more popular, rave promoters have begun to realize how talented the mindfulness regulars really are. One of those regulars is Dimond Saints. Consisting of An-Ten-Nae and Releece, Dimond Saints have curated a unique brand of heavy bass that transcends genre specificity. Plus, they have recently been incorporating live elements into their sets such as vocals, a brass section, and strings. Hopefully Nocturnal will be blessed with such a performance.

One of the ways EDC was slacking this year compared to other years was the small amount of back-to-backs in the house and techno department. There were plenty at basspod, but 2016 only had TEED b2b Jonas Rathsman while 2015 enjoyed Carl Cox b2b Victor Calderone, Carl Cox b2b Loco Dice, Claude VonStroke b2b Green Velvet and more. Sure Nocturnal isn’t over flowing with these b2b’s either, but this one is more than enough to satisfy and true househead. Eats Everything and Skream are already part of another b2b collective with Jackmaster and Seth Troxler modestly titled “J.E.S.u.S.”, so they obviously already enjoy DJing together, and anyone’s who’s seen or heard a Skream or Eats Everything set knows that anything can happen.

Laidback Luke might be a familiar face on Insomniac lineups, but his absence from the 20th anniversary or EDC was like a kick to the groin. Seriously there isn’t another DJ out there who can throw a party like Laidback Luke.

Insomniac went real deep with this one. Hailing from the infamous Innervisions label, Âme have reached a level of respect in the world of dance music that few can match. Sure they may be new to Insomniac lineups, but together the DJ/production duo of Kristian Beyer and Frank Wiedemann have been revolutionizing the dance floor since 2003. Nearly 15 years later, the pair have an album in the works (their first in 13 years) and their music hasn’t stagnated or simplified one bit. When it comes down to it, music is just sounds arranged in a certain way. It might seem simple, but there aren’t many musicians from any genre that understand that truth like Âme. Considering they will bring their live show to Nocturnal, attendees will get the chance to see them put their innovation into action right before their very eyes.