LA’s relationship with dance music events is shaky at best. Since the tragedy of EDC Los Angeles in 2011, city officials have been cracking down on late-night parties big and small. Many events have been shut down even when they have the proper permits to be legal.

Yet in spite of this campaign against the underground, the dance music community in Los Angeles is stronger than ever. There are plenty of determined individuals working around the clock to curate authentic experiences for people who truly love the culture.

Here are 7 brands you can rely on for top-notch underground vibes:

Beginning in 2008, 6 AM has grown into one of the most respected event groups in Los Angeles. In addition to collaborating on club nights with brands such as Framework and Decibel, they have a strong foundation of underground events within the city. They are currently preparing for their next edition of Compound with a 5-hour set from Pan Pot. 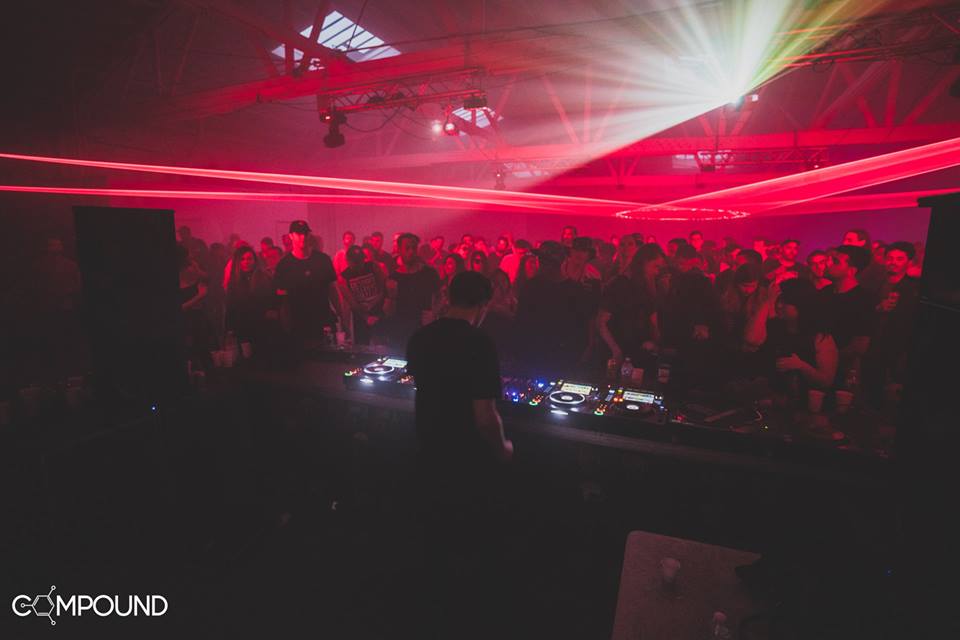 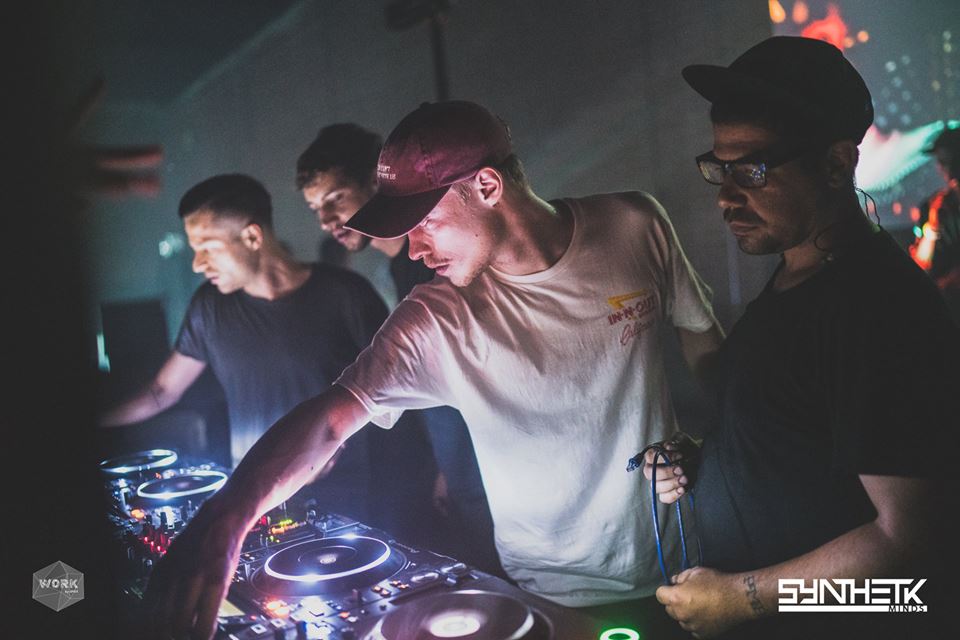 Into The Woods is a record label and event brand lead by LA-based producer and DJ, Jimmy Maheras. Maheras’s music displays an affinity for a melodic, eerie sound, and his bookings for his parties reflect that. In the past, he has welcomed Mathew Jonson for a live set, Detroit minimal legend Daniel Bell, and his next event will feature the wistful sounds of Black Jazz Consortium a.k.a. Fred P. Plus many Into The Woods events have an open bar for the first hour. 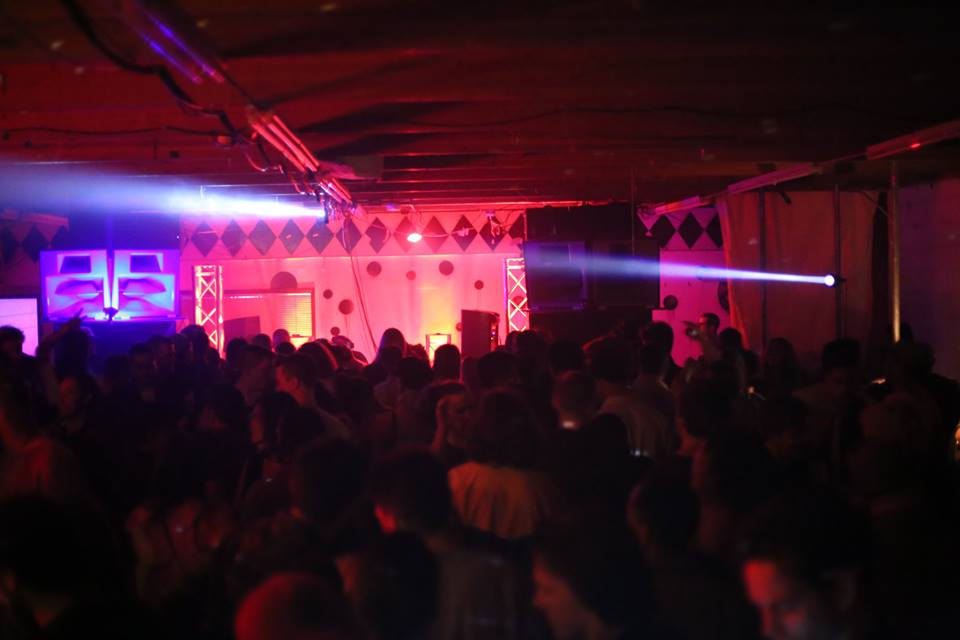 In the tail end of 2017, Lights Down Low cemented itself as one of the premier late-night brands in Los Angeles. Their fall announcement featured heavy-hitters like Jamie XX, Paranoid London, Jackmaster and Nina Kraviz, and their New Year’s Eve celebration was a 13-hour journey into 2018. As of now, there are no future events scheduled in Los Angeles or their original home of San Francisco, but founders Richie Panic and Corey Sizemore surely have plans for the West Coast. 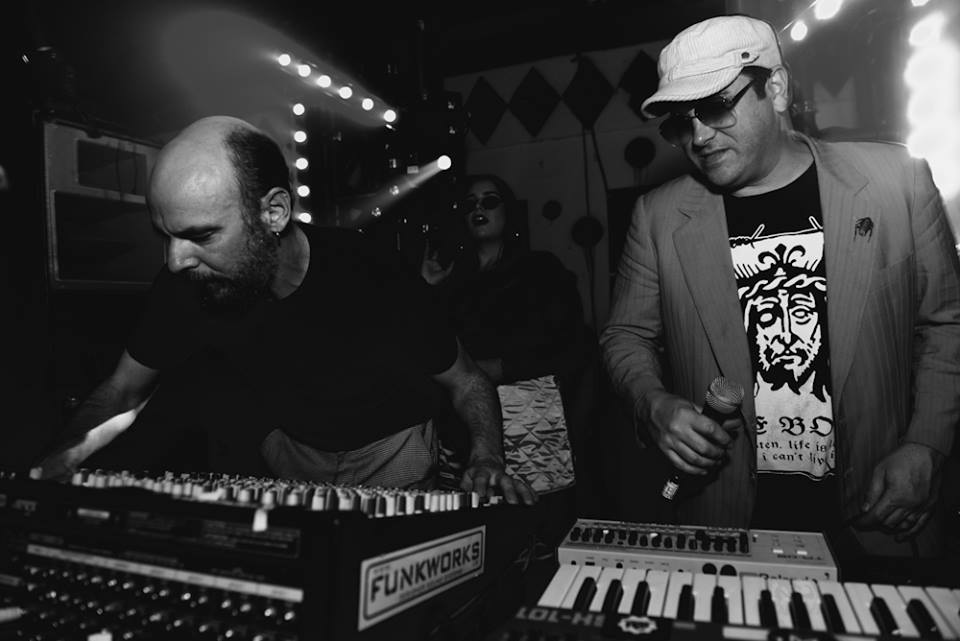 Cognition hasn’t been around for a long time, but they are ready to shake up the Los Angeles techno scene in 2018. Their first event happened at Avalon a few years back. They booked two massive headliners: Julian Jeweil and Pig & Dan. Make sure you don’t sleep on them. 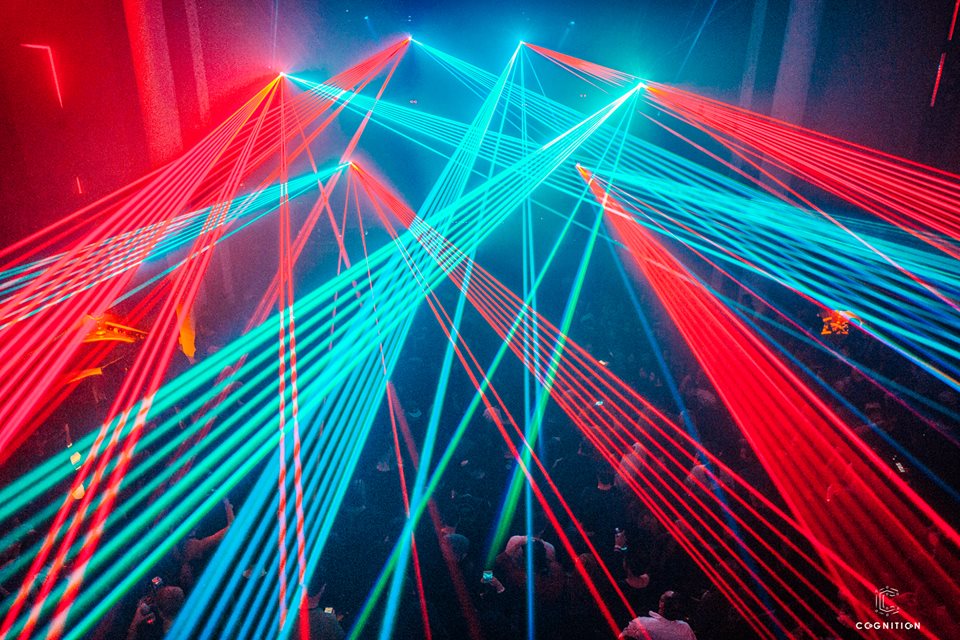 After more than a decade of throwing events, Incognito has certainly lived up to its name. Since 2007 Incognito has been supporting the underground techno scene in LA. They have even booked now super famous Amelie Lens. If you’re looking for a party with an A-list DJ in a dark room, accept no substitutes. 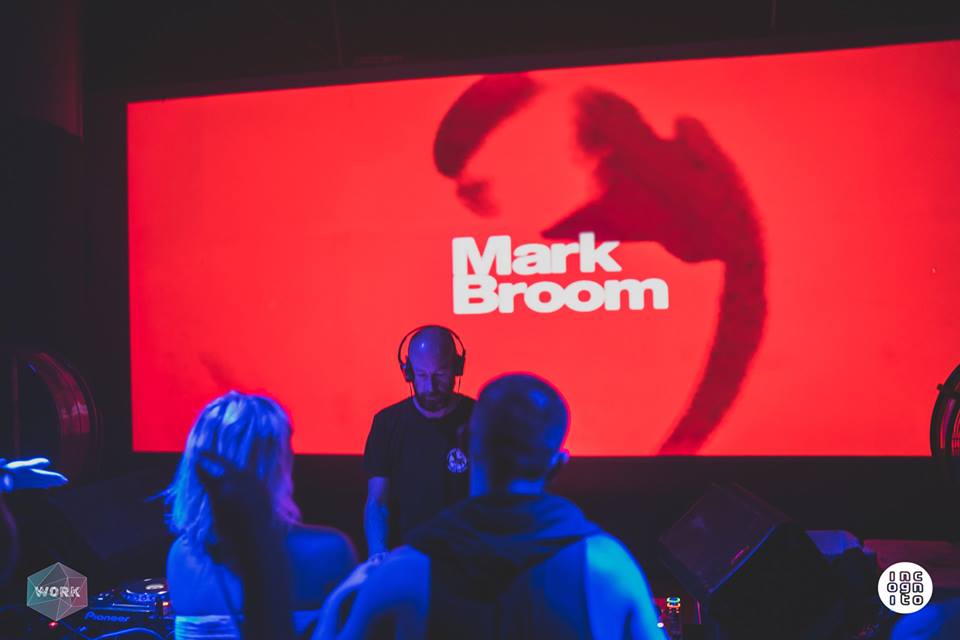 For some people “underground” doesn’t mean urban. For some people “underground” means somewhere outside of the city; somewhere off the beaten path, and Moontribe has been catering to those people for decades. This band of producers and DJs are well known throughout the festival circuit for their full moon gatherings, and they have garnered quite a reputation without doing any promotion for their events. Hours before every full moon, directions to remote sections of the California desert are sent out, and dozens of people show up to dance until the morning.