In less than two months, hundreds of thousands of electronic music fans, producers, and industry powerhouses from around the globe will flock to beautiful Miami for a week of conferences, seminars, workshops, and legendary parties. Miami Music Week (MMW) kicks off on March 16th, 2020 with the 35th edition of Winter Music Conference (WMC) and concludes the week with Ultra Music Festival as the finale. As both the longest-running and most widely recognized electronic music conference in the world, the Winter Music Conference draws the best and brightest in the industry each year to the heart of Miami for three days of anything and everything electronic music.

After announcing the first wave of programming in December, WMC has officially revealed the highly anticipated second phase of programs which include a series of new events added for the 35th Anniversary celebration. This includes the debut of Guitar Center’s pop-up shop, Signed On The Spot with top record labels, and exciting additions to the exclusive Miami Music Week Oasis. During the three-day conference, there will be over 300 events at 85 venues throughout the downtown Miami and South Beach area. Aside from the amazing workshops and seminars, Miami Music Week provides a big opportunity for networking with industry insiders, record label heads, and producers. 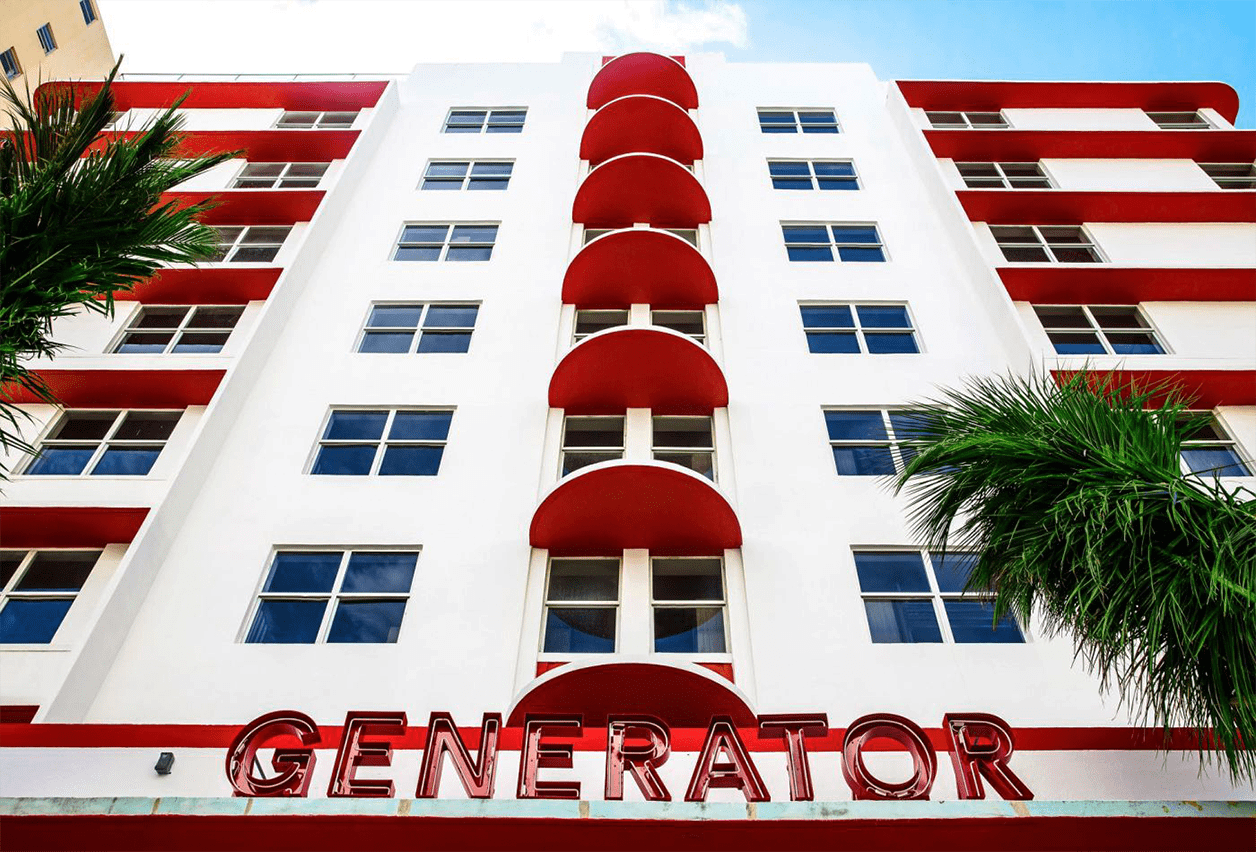 This year features the first-ever Signed On The Spot (SOTS) which gives unsigned artists the opportunity to gain recognition from the top record labels in the industry. During the event, aspiring artists can submit their tracks for the chance to be immediately signed to one of four major labels from bass, techno, house, and dance genres. SOTS will be partnering with Guitar Center to provide a $500 shopping credit to all winners. Submissions are currently open for any artists that are ready to share their music with the best in the industry.

Each year, Miami Music Week Oasis held at The Generator Hotel plays host to the hottest networking events through the week including yoga sessions, cocktail hours, pool parties, networking events, and more. MMW has officially confirmed all MMW Oasis events, kicking off the week with the MMW Warm Up Pool Party hosted by Guitar Center, Nervous Records, and more. Other events during the week include pool parties and cocktail events hosted by Beatsource, Discogs, Beatport, Classic Records, Ingrooves, and Next Music accompanied by leading talent. For the full list of events, head here!

As part of the conference, guests will be treated to a variety of events including seminars hosted by industry leaders and fireside chats with the best in the business. Keynote speakers this year include Youtube’s Global Head of Music Lyor Cohen, President of Ultra Records Patrick Moxey, and Grammy-nominated duo Sofi Tukker. Other event hosts including Barbara Tucker, Carl Craig, Carl Cox, Josh Wink, Roger Sanchez, and many more. Included in the programming features are exclusive events including Spotify Presents, Press Play: The Impact and future of Listening, Social Marketing Abroad, and a plethora of others to attend. 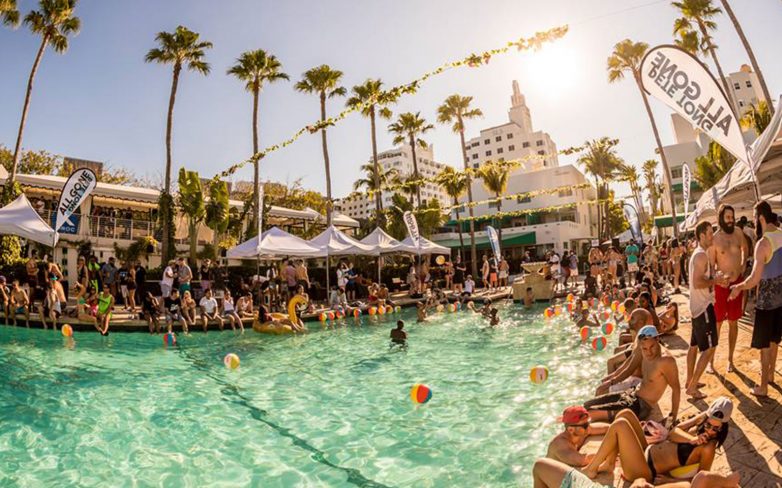 At the end of the week, producers and artists will be awarded at the annual International Dance Music Awards which recognizes artists for their achievements and successes over the last year. On Thursday March 19th, winners will be announced at an invitation-only reception at Faena Hotel at Pao Terrace. The 2020 Nominations have been announced and voting is now open through February 29th. WMC will also continue the Legacy Award which debuted last year in 2019. The Legacy Award aims to recognize recognizes artists from around the world that have made an impact on the electronic music industry throughout the decades. The 2020 Legacy Award winners include Carl Cox, DJ Craze, Danny Tenaglia, DJ Heather, Honey Dijon, Kevin Saunderson, Josh Wink, Markus Shulz, Marshall Jefferson, and Sasha. 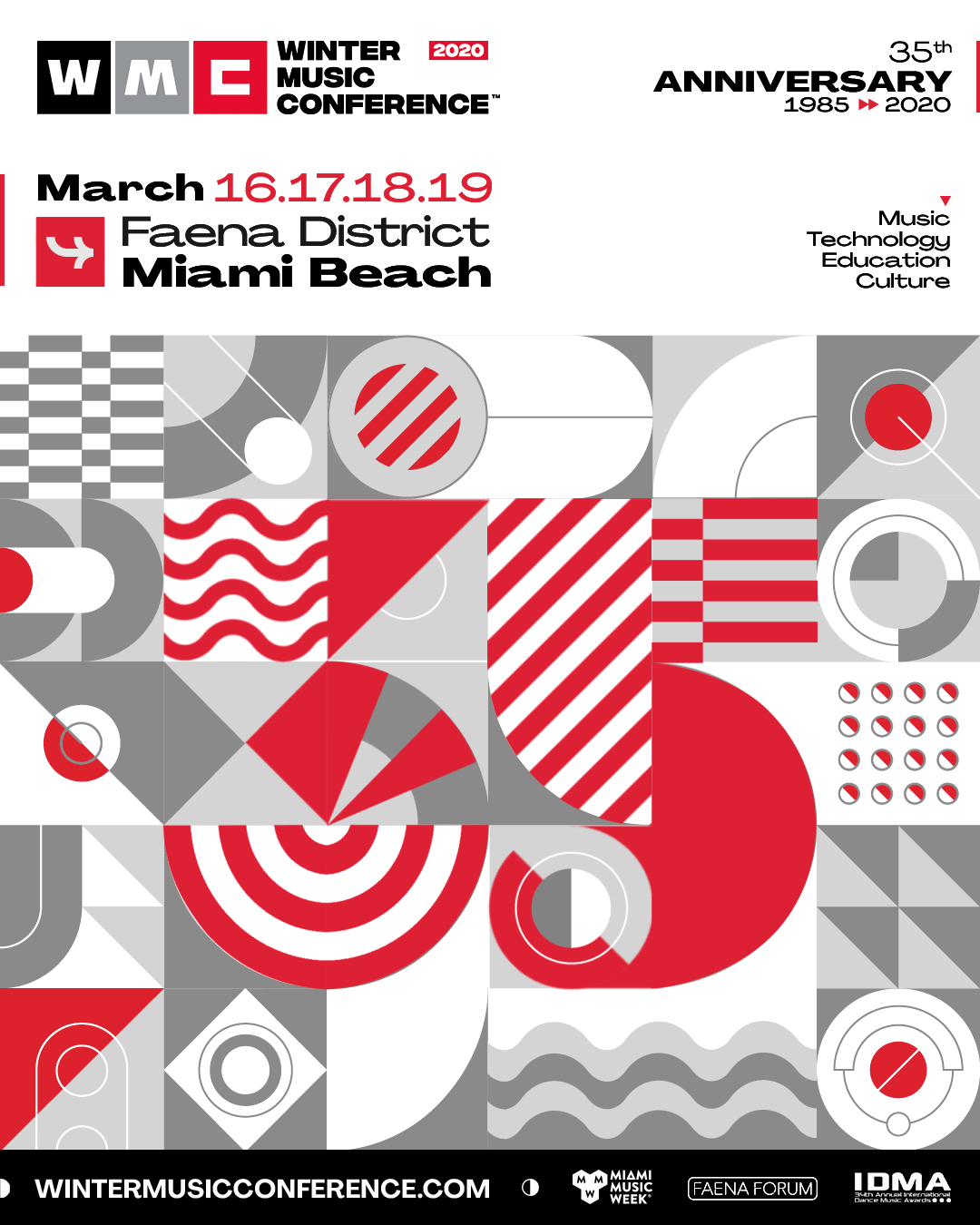