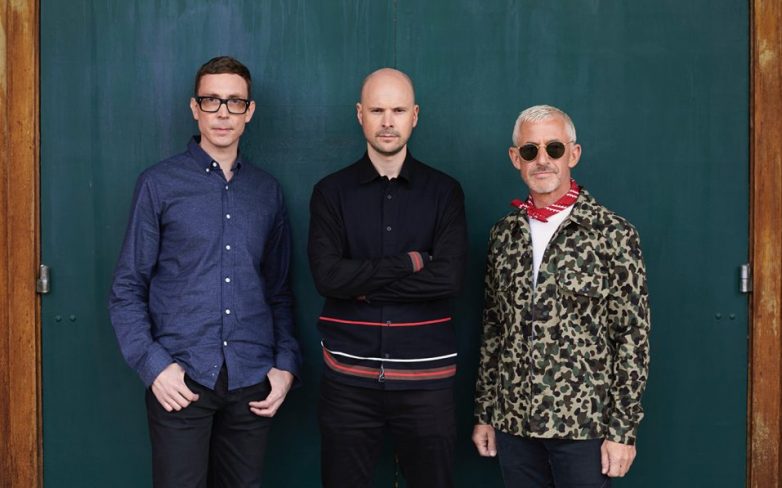 Above & Beyond Announce Acoustic 2020 Tour

The Above & Beyond Acoustic 2020 Tour dates have been announced with select tour stops in North America and London.

Back in 2013, Above & Beyond left fans awestruck when they debuted their acoustic project at a two-night series at the intimate Greek Theatre in Los Angeles. Both nights were sold out and featured a 15-piece band accompanied by vocalists including Zoe Johnston, Annie Drury, and Alex Vargas. The showcase was such a hit that the beloved trance group released an entire acoustic album in 2014 titled Acoustic. Again in the spring of 2016, the British electronic trio released another acoustic album titled Acoustic II followed by a world tour. Both top-charting albums featured past hits such as “Alchemy” and “No One On Earth” with an acoustic twist, making for a mesmerizing and beautiful collaboration.

Yesterday, Above & Beyond teased the potential of another acoustic release via Instagram with a cryptic post featuring the hashtag “#ABacoustic.”  Shortly thereafter, they officially confirmed an exclusive tour throughout North America and London for the Acoustic III Tour on their Anjunabeats Family Facebook group.

The tour will feature three shows in London, with stops at the famed Alexandra Palace Theatre and the Royal Albert Hall. The North America series of tour stops will including a showcase at The Greek Theatre in Los Angeles, Radio City Music Hall in New York, The Kennedy Centre in D.C., and a finale at the beautiful Red Rocks Amphitheatre in Colorado featuring the world-renowned Colorado Symphony Orchestra.

Above & Beyond Acoustic 2020 Tour dates:

56 Shares
above & beyond
Comments closed