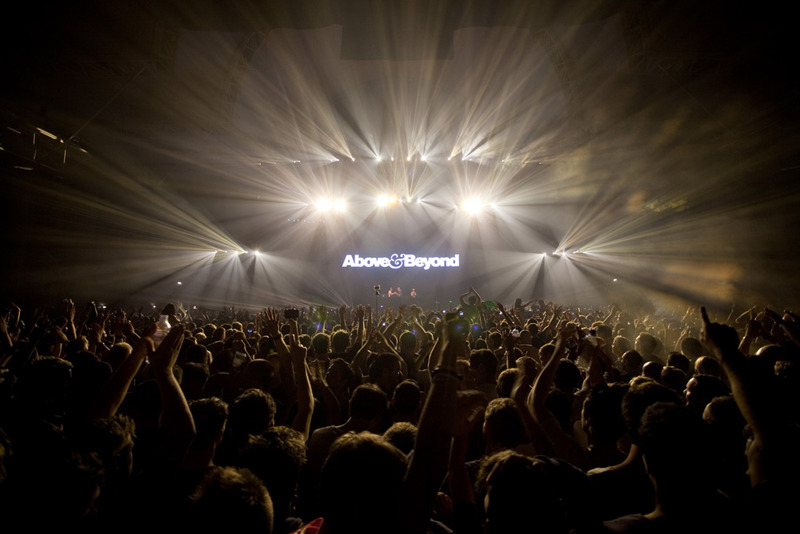 Just days after their groundbreaking acoustic shows at LA’s Greek Theatre, Above & Beyond reaffirmed their position at the forefront of electronic music with a live broadcast from London’s 10,000 capacity Alexandra Palace on Saturday, during which they debuted 5 brand new personal productions. Sold out weeks in advance, the ABGT050 event means Above & Beyond have sold over 20,000 tickets across their latest two show weekends on both sides of the Atlantic.

In a set that was packed with exclusives and first plays, other notable debuts included the huge “Prototype” by Artificial, an exciting new project from Anjunabeats stars Andrew Bayer and Norin & Rad, and a slew of new melodic productions from this year’s breakthrough label star Ilan Bluestone. Fans were also treated to the welcome surprise of an as-yet-unidentified remix of the A&B classic “Alone Tonight,” as well as a preview from the forthcoming A&B Acoustic album, when Above & Beyond dropped “Sun & Moon Acoustic” as their closing track – prompting a memorable crowd singalong:

Enjoyed by over 25 million fans worldwide, ABGT050 took Above & Beyond’s radio show to the number one global trending topic on Twitter for the 4th year in succession – making it one of the world’s most fanatically followed radio shows of any genre.

You can listen to the whole performance here: